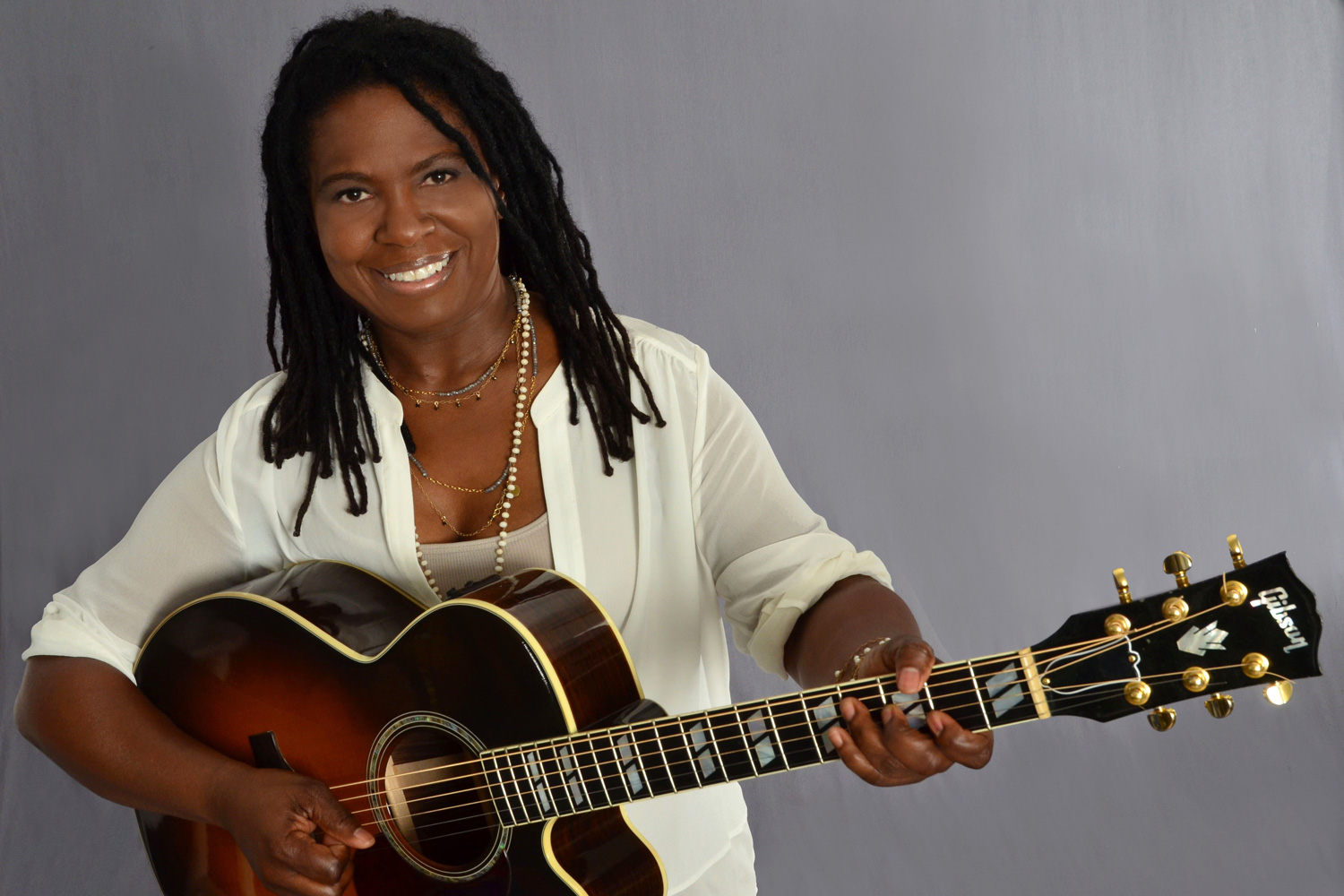 The series will resume Feb. 22 with a performance by three-time Grammy-nominated blues artist Ruthie Foster, and will continue through April.

The 2018-19 season continues with three performances this spring at Allen Theatre:

All events begin at 7 p.m.at the Allen Theatre. Tickets are $20 per event. Members of the public can buy tickets by calling Select-A-Seat at (806) 770-2000 or going to the website. Texas Tech students receive one free ticket per event with a valid Texas Tech ID at the information desk in the Student Union Building. Tickets are $15 for Osher Lifelong Learning Institute (OLLI) members with a valid OLLI ID.