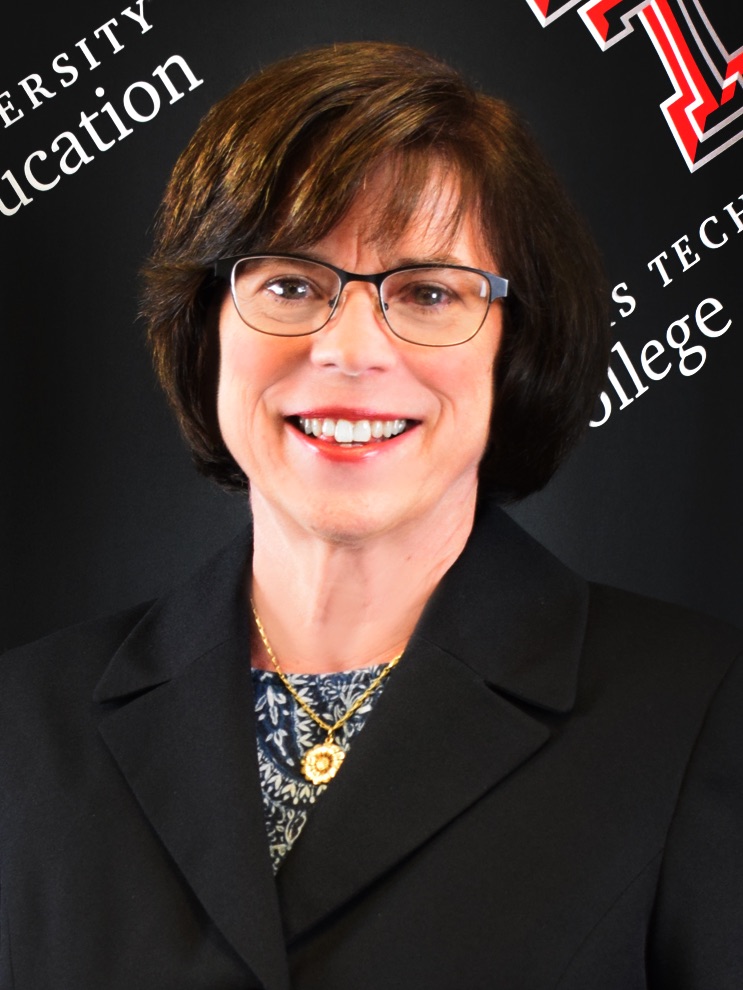 Lock transitioned from her role as acting dean into the new position today (Dec. 12).

Lock is the college's acting dean and a professor of special education. She has been at the university since 1996 and has previously served as associate dean and vice dean in the College of Education and director of the Burkhart Center for Autism Education & Research.

Her appointment is effective today (Dec. 12), and she will continue in the role until a permanent dean is hired, said Michael Galyean, Texas Tech provost and senior vice president of academic affairs. Lock replaces Scott Ridley, who passed away in October of cancer.

"Dr. Lock has a long history of effective service in a variety of roles in the college, and she provided solid leadership during Dean Ridley's illness," Galyean said.

Interim deans are selected based on nominations by a group of college employees that includes tenured faculty and department chairpersons. Galyean said a permanent dean will be hired with the help of a national executive search firm. The search will begin in early 2019, and a new dean will be on the job no later than August, he said.

She received her bachelor's and master's degrees in special education and a doctorate in learning disabilities from The University of Texas at Austin. Prior to joining Texas Tech, her career included working as a special education teacher in first through sixth grade classrooms and as an education consultant.