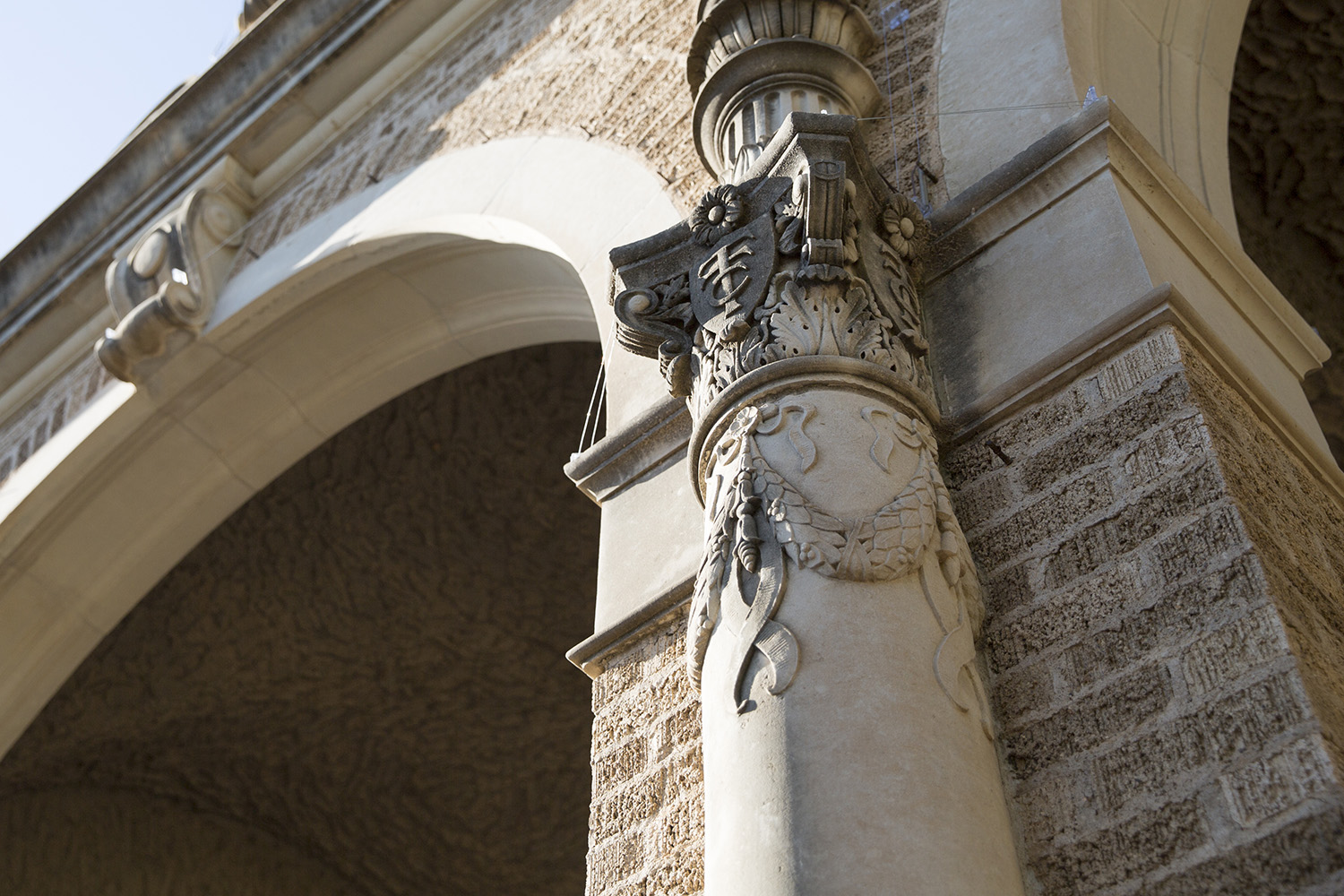 Greg McKenna, Horn Professor and the John R. Bradford Chair in the Department of Chemical Engineering in Texas Tech University's Edward E. Whitacre Jr. College of Engineering, has published his paper, "Testing the Paradigm of an Ideal Glass Transition: Dynamics of an Ultra-stable Polymeric Glass," in the journal Science Advances. The paper's results go against longstanding theories.

"The work is actually challenging theories of the glass transition," McKenna said. "That's really important because if you're flying on an airplane, and the parts are made with polymer-based composites, you would like to be able to predict how long they are going to last and do it more effectively. To do so, you have to have correct theories of the materials you're using. It's really fundamental, but it also has applied issues involved."

To test the theory, McKenna and his former graduate student, Heedong Yoon, who graduated in May and is listed as the first author on the paper, discovered a material that acts as if it is hundreds of millions of years old, even though it is technically a new material.

"We discovered we could do a vapor deposition – a process in which a polymer material is forced into a vapor state and is condensed onto a substrate at a signature temperature, where chemical reaction or conversion take place to form a solid material – in this case an amorphous Teflon glass," McKenna said. "It turned out this glass was in a state like it'd been around for 100 million years. The challenge though was we made only a few, at most, micrograms, sometimes nanograms, of material. We wanted to test the dynmaics of these materials, but how do we do this?"

The answer was found in a 2005 paper former Texas Tech chemical engineering professor Paul O'Connell and McKenna published in the journal Science.

"It turns out that, in 2005, we had done this research for another reason, to study materials at the nanoscale," McKenna said. "So we have a method called the Texas Tech Nanobubble Inflation Method, an experimental technique for measuring the viscoelastic properties of ultrathin polymer films. We were able to adapt that to test these nanogram quantities of material. What we discovered was we were able to characterize the viscoelastic response, or the dynamics of the material, all the way down to the Kauzmann temperature, or ideal glass temperature.

"We were able to show that the theories of the glass transition, which we say diverge, are wrong. These theories have been floating around since the 1920s. There are some people who really don't like our results because it goes against what has been common knowledge and also theorized for almost 100 years."

"If engineers are going to be sophisticated in their designs of aircrafts and use of these materials for advanced applications, like going to Mars, then they really need to know how the polymers evolve with time," McKenna said. "If what we did is right, it means the polymers are evolving faster than people might think, and they really need to take that into account when they design materials for everything from microelectronics and automobiles to advanced spacecraft – whenever long-term performance is needed."

Science Advances is the American Association for the Advancement of Science's (AAAS) open-access multidisciplinary journal, publishing impactful research papers and reviews in any area of science, in both disciplinary-specific and broad, interdisciplinary areas. The mission of Science Advances is to provide fair, fast and expert peer review to authors and a vetted selection of research, freely available to readers.

Led by a team of distinguished scientists and allowing flexible article formats, Science Advances supports the AAAS mission by extending the capacity of Science magazine to identify and promote significant advances in science and engineering across a wide range of areas. The journal's use of evolving digital publishing technologies plays a critical role in building and sustaining AAAS's mission as a global participant and advocate for the communication and use of science to benefit humankind.