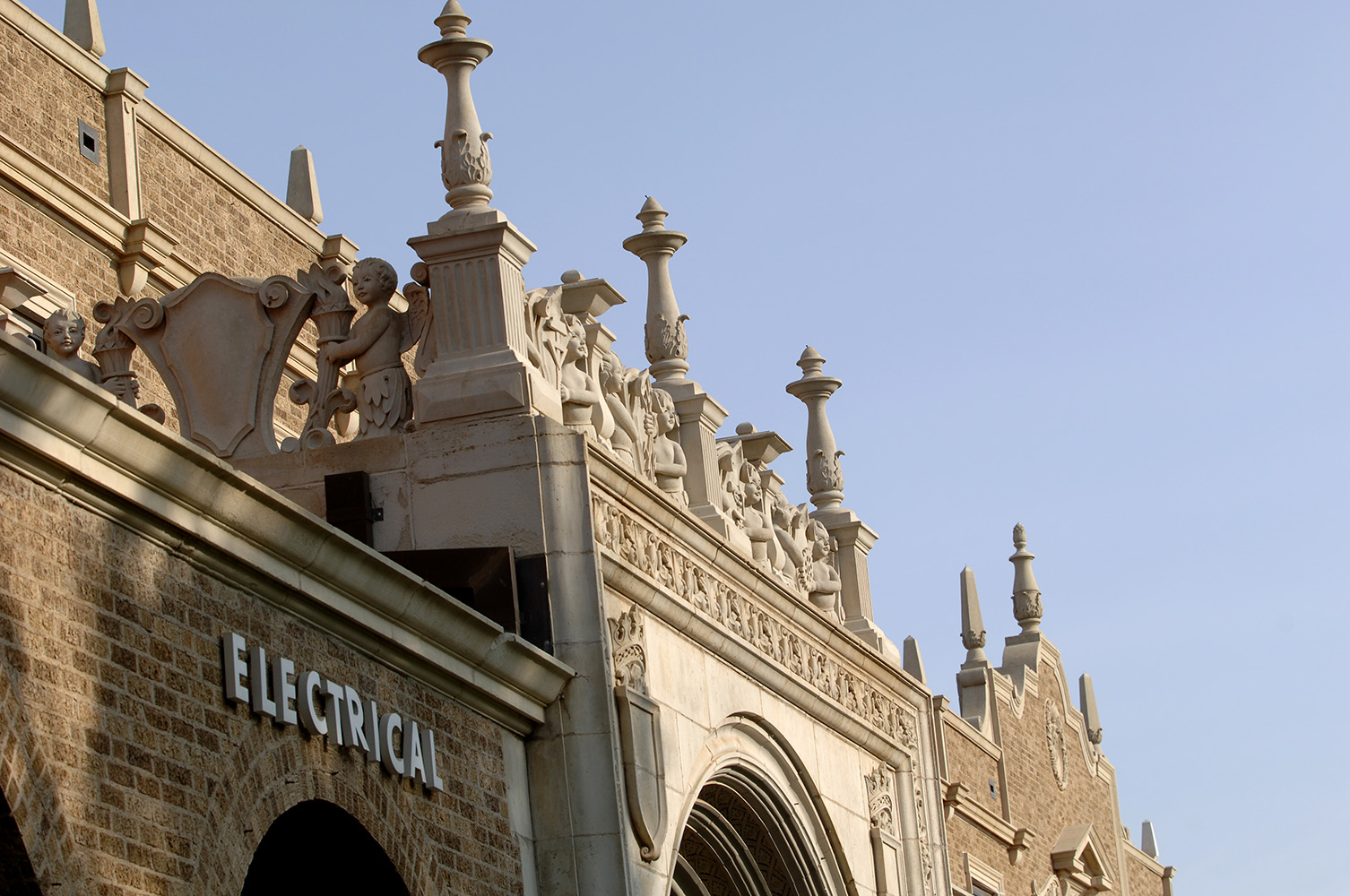 The grant will support electrical engineering doctoral students in the area of cybersecurity of infrastructure.

If you hear the word "cybersecurity," the first image that may come to mind is of someone hunched over a computer in a dark room, frantically typing code and spouting jargon like "accessing the mainframe" or "polymorphic algorithm." Action movies have milked this scenario for years, but it doesn't accurately reflect the real world. In actuality, those who work in cybersecurity protect physical systems connected to the internet.

To make sure there are enough highly skilled people protecting the nation's infrastructure, professors in Texas Tech University's Department of Electrical & Computer Engineering, housed within the Edward E. Whitacre Jr. College of Engineering, recently received a three-year, $750,000 graduate student training grant from the U.S. Department of Education's Graduate Assistance in Areas of National Need (GAANN) program, focusing on the area of cybersecurity of infrastructural systems.

"This is one of the emerging research areas, because cybersecurity of complex networked systems is crucial to the economic health of a nation," said Vittal Rao, a professor of electrical and computer engineering and the principal investigator (P.I.) of the grant. "It's what we call cyber physical systems. Each infrastructural system has a physical part, like the power grid, and it is embedded with intelligent components in the forms of sensors, computer controls and communications to operate those systems very efficiently.

"Whenever you have computer networks for communicating the sensor data and supervisory control actions, they are vulnerable to attacks. The problem of information security has been investigated for many years, but the main concentration of this grant is on safeguarding the integrity of infrastructure systems. What we are attempting to do at Texas Tech is to create a niche, where cybersecurity and risk mitigation strategies are implemented with a complete understanding of engineering aspects of specific critical infrastructural systems."

The GAAN program is aimed at developing doctoral-trained scientists in areas of national need. This year, it called for applications from universities in the areas of cybersecurity and artificial intelligence. Awards were based on the significance and impact of the research as well as the training environment of the university.

Rao and Brian Nutter, an associate professor of electrical and computer engineering and a co-P.I. on the grant, had 30 days to put together their proposal. Thirty days after submitting the proposal, they received word that it would be funded.

"GAANN grants are extremely competitive. To my knowledge, this is the first GAANN award Texas Tech has received," said Mark Sheridan, dean of Texas Tech's Graduate School and vice provost for graduate and postdoctoral affairs. "Power systems and cybersecurity have been strong areas of research here, and we were extremely well-positioned to respond rapidly to the GAANN call. This award signifies the importance and impact of our work in cybersecurity at Texas Tech and recognizes the high quality of the training environment for our doctoral students."

The grant required a 25-percent match from universities applying to make sure they also are invested in training students. Texas Tech was able to come up with a 40-percent match, which was provided by the Graduate School, bringing the total funding to more than $1 million.

"We're very excited about this opportunity because, with the match, we can support seven doctoral students to pursue work in this research area," Rao said. "What we are hoping is, because we have the money in hand now, we should be able to recruit outstanding students. We are planning to recruit the students nationally with a special focus on students who have graduated from our sister universities in Texas. We also promised to give a special emphasis in recruiting students from underrepresented groups.

"San Antonio is the unofficial capital of cybersecurity for the U.S. Air Force, and this talent pool will provide a great opportunity to recruit military veterans who have hands-on experience. Students also have to be U.S. citizens or permanent residents and establish a financial need to receive the fellowship."

Nutter noted that the GAANN fellows will be provided with a semester-long supervised teaching experience that encourages them to pursue careers in teaching and research, ultimately addressing the national shortage of faculty members who specialize in cybersecurity of infrastructure systems.

The seven doctoral fellows selected will receive a support package of $50,000 to $55,000 per year for 3-5 years, which pays for the fellowship, educational and research expenses, fees, and travel until they graduate from the program.

Additional co-P.I.s on this grant include: