Armed With A Saxophone, Alumnus Aims To Share His Passion With America 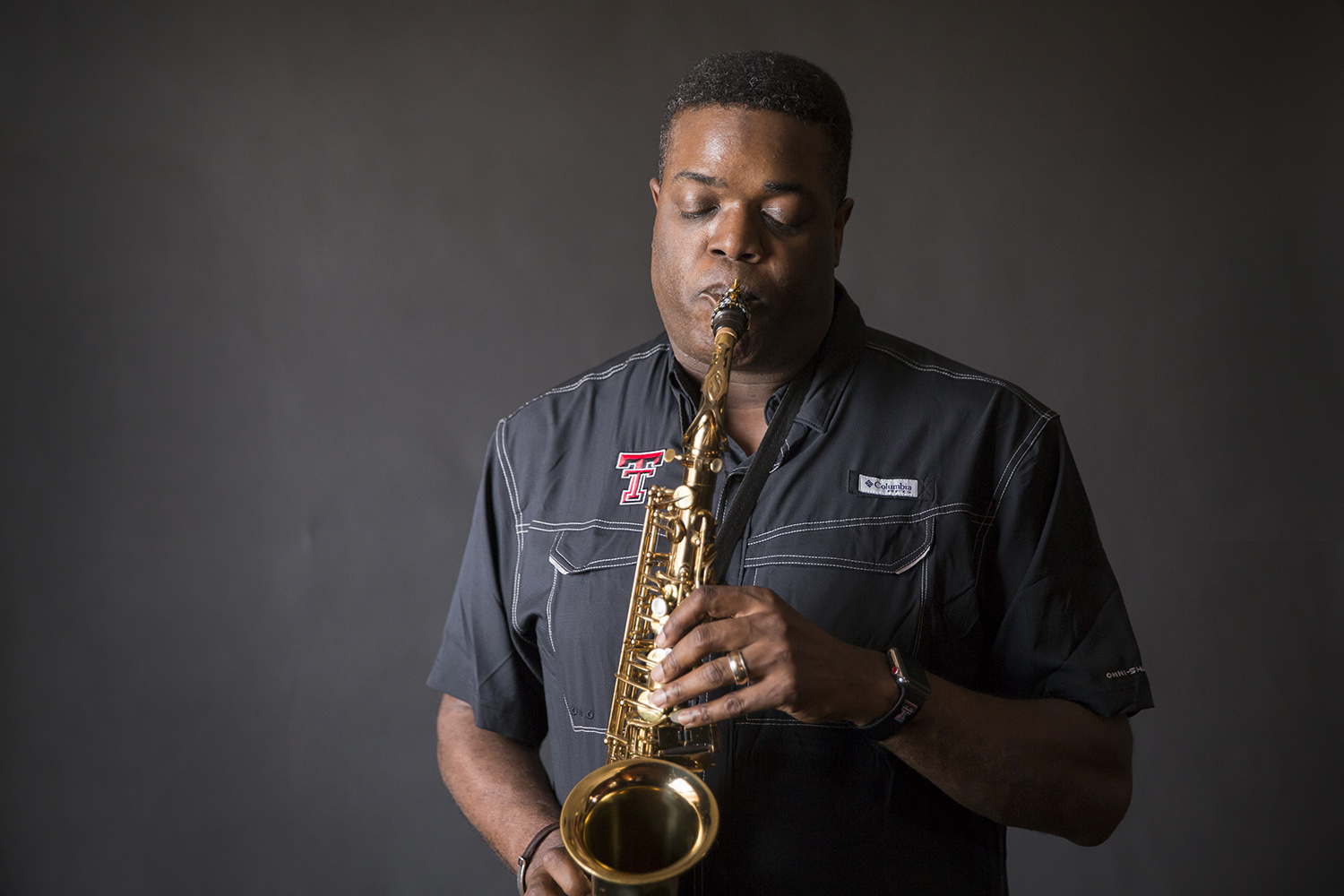 Popular bucket list items include running a marathon, skydiving or traveling to an exotic destination. Adaryll Jordan hopes to achieve something much different in his lifetime.

"My wife kind of threw out the challenge of having a bucket list," said Jordan. "I said, 'Okay, I want to play my saxophone in all 50 states and record it.'"

Since accepting the challenge, the former member of the Goin' Band from Raiderland has now played in two dozen states. Fulfilling his dream has taken him to places like Georgia, New York, New Jersey and even Hawaii.

"I'm loving just going (and) seeing lots of different places that I've never seen before," he added. "If you love it, don't ever stop."