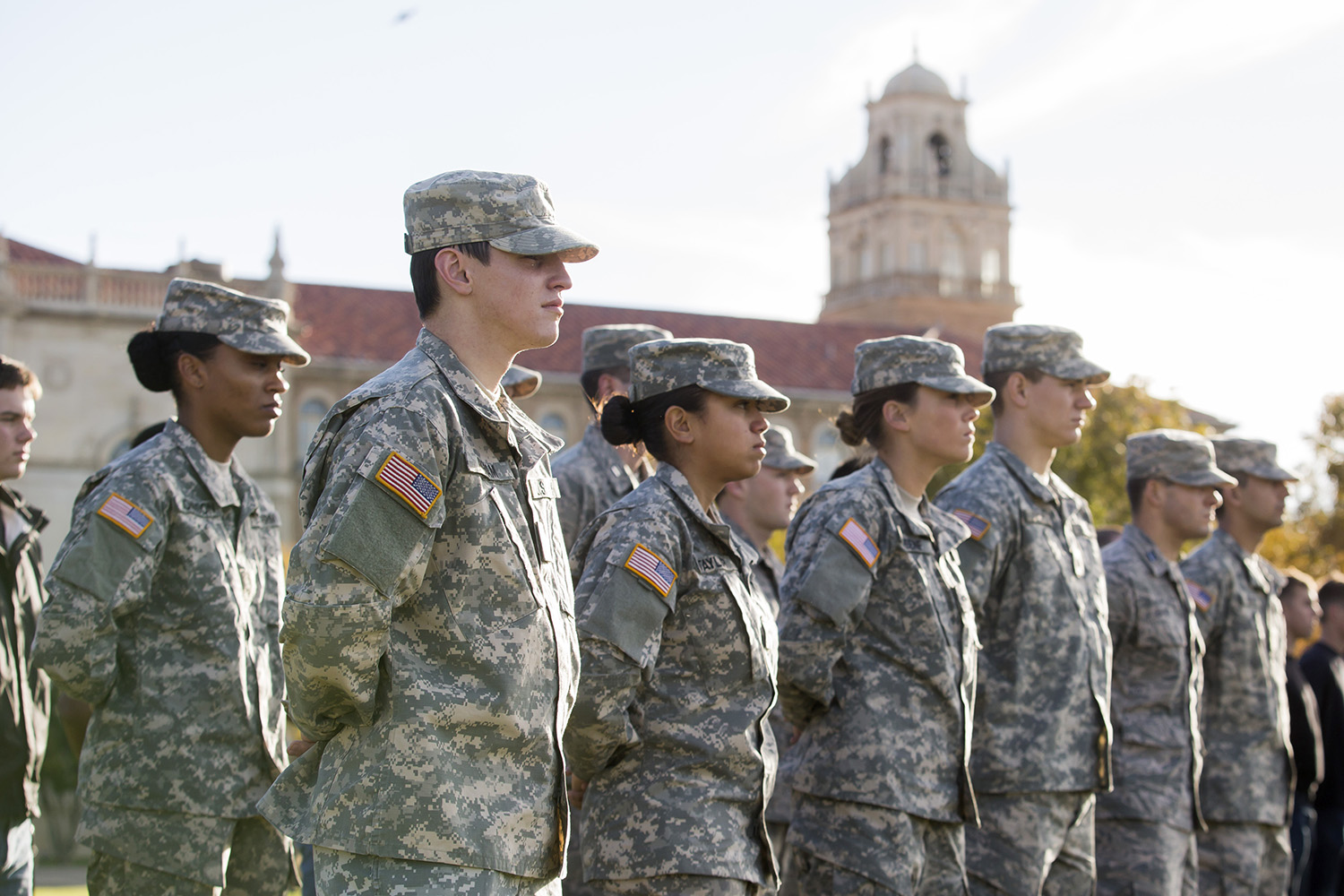 Sunday (Nov. 11) is Veterans Day, a U.S. holiday honoring those who have served in armed service.

(VIDEO) There aren't many people still in Lubbock today who can remember what it was like before Texas Technological College opened its doors on Oct. 1, 1925. Even fewer are those who remember the time before Lubbock was chosen as the home for what would become a thriving university.

In fact, there is only one person now alive who remembers that, earned both bachelor's and master's degrees at Texas Tech, served during World War II and then spent more than three decades as an educator. That person is Catherine Royalty. Read More»

Texas Tech University has earned a spot on the 2019 Military Times Best for Vets: Colleges rankings. The university has been included on the list every year since 2013.

Institutions on the list are evaluated for the many factors that help make colleges and universities a good fit for service members, military veterans and their families. Read More»

Events to Honor the Military Community

Texas Tech University Military & Veterans Programs (MVP), Army ROTC and Air Force ROTC host events honoring the veteran community leading up to Veterans Day (Nov. 11). The events will culminate with a tailgate sponsored by MVP and Yellowhouse Equipment before the Celebrate America Game against the University of Texas at the Jones AT&T Stadium. Read More»

President Harry S. Truman signed the Women's Armed Services Integration Act into law on June 12, 1948, enabling women to serve as permanent, regular members of the armed forces for the first time. On June 9, 2017, the 85th Texas Legislature established June 12 as Women Veterans Day “to recognize the role of women in the military forces and to commemorate the sacrifices of and valor displayed by Texas women veterans.”

Texas Tech University's Military & Veterans Programs, part of the Division of Diversity, Equity & Inclusion, celebrates the Red Raider women who have served or are serving their country. Here are some of their stories. Read More»