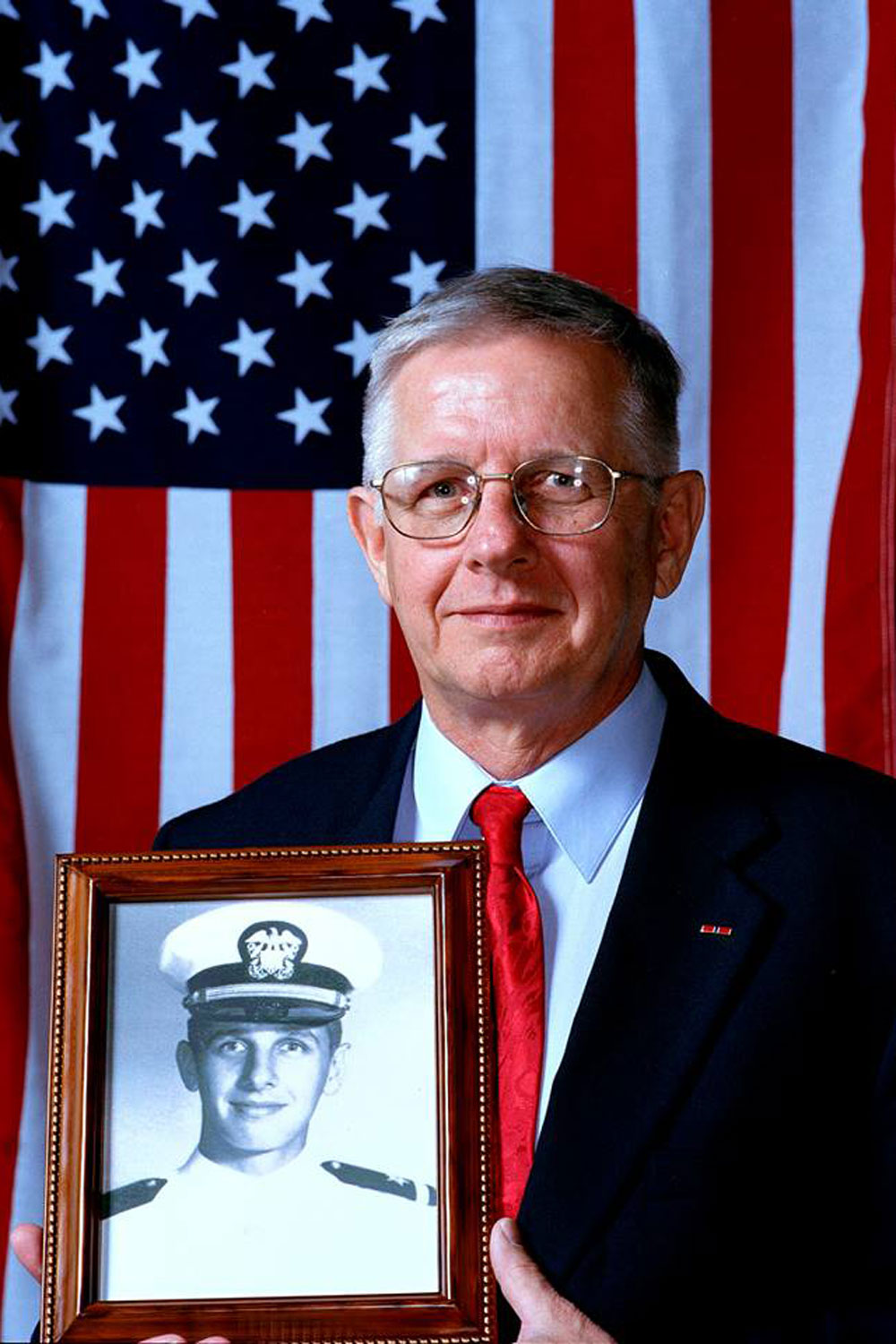 James Reckner retired from the university in early 2009.

In 1988, James Reckner arrived at Texas Tech to teach history. But in his first year, when he asked his class which U.S. general was most closely associated with the Vietnam War and only one student correctly answered Gen. William Westmoreland, Reckner realized how little their generation knew about the conflict.

As a U.S. Navy veteran who served two tours in Vietnam, Reckner set out to fix that.

His initial idea was to teach a course that focused entirely on the Vietnam War, but the University Library didn't have enough materials to support graduate research. So he called a meeting of local Vietnam veterans and asked them to help him collect documents the university could make available to students.

The first contribution, a stack of letters from a soldier to his mother in Slaton, grew to more than 20 million pages of documents, photographs, maps and books now housed in the Texas Tech Vietnam Center and Archive.

Reckner, who retired from the university in January 2009 after more than 20 years of teaching history, died on Friday (Nov. 16).

"The Texas Tech University Vietnam Center and Archive exists because of Jim Reckner's vision and passion as a Vietnam War veteran and historian," said Texas Tech President Lawrence Schovanec. "He worked tirelessly to establish what is now a world-class resource regarding all aspects of the American Vietnam experience. The Vietnam Center at Texas Tech will forever be a tribute to his memory and efforts."

In June 2008, a delegation from Vietnam's Ministry of Education and Training visited Texas Tech to finalize an agreement to bring up to 100 Vietnamese graduate students to Lubbock each year. The group came to the United States to identify potential partners to bolster the nation's developmental efforts and chose Texas Tech because of the strong ties already established through the Vietnam Center.

"James Reckner was singularly responsible for the creation, growth and development of the Vietnam Center at Texas Tech," said Donald Haragan, Texas Tech president emeritus. "The center's mission was focused on the history and scholarly analysis of the war, its cause and ultimate aftermath. Jim's outstanding work drew the attention of many researchers in the field, which lead to the development of an annual symposium at the university. His efforts had a significant impact on the university as well as the scholarly community studying the Vietnam conflict."

Steve Maxner, now director of the Vietnam Center and Archive, remembers Reckner as both a colleague and an inspiration.

"Jim was an amazing professor, mentor, scholar and friend," Maxner said. "Over the two decades of his service, he worked with hundreds of graduate students, completely changing the landscape of Vietnam War and military history studies for the nation. Jim also established the Vietnam Center and Archive, which he helped to grow into the largest university program in the country. Jim's incredible contributions will serve as a daily reminder of his important legacy at Texas Tech, his dedication to his students and his love and passion for the study of the Vietnam War and military history. We miss him and send our prayers and condolences to his family."