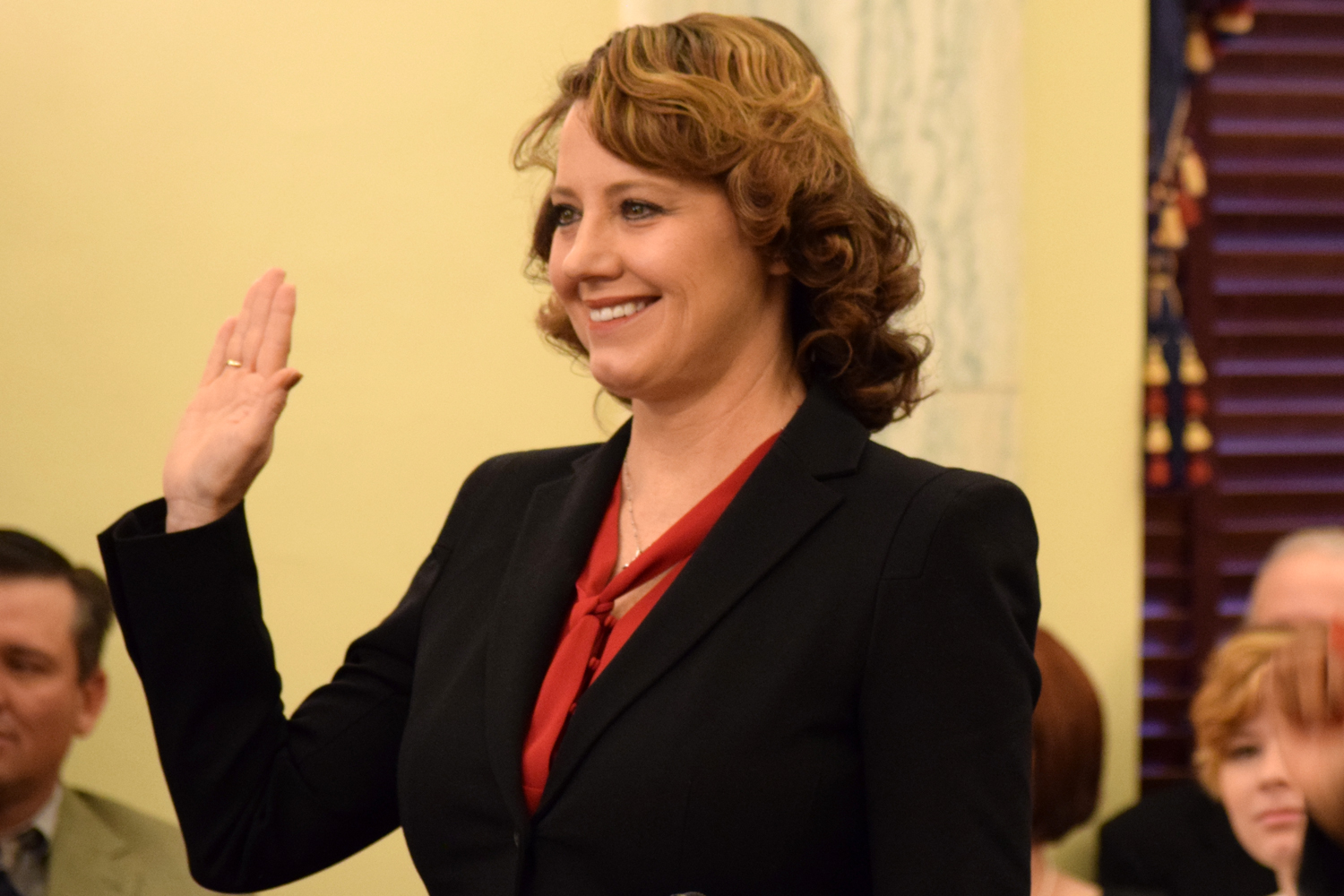 The Texas Tech researcher has been nominated to serve as the United States Department of Agriculture’s Under Secretary for Food Safety.

Mindy Brashears, a professor of food microbiology and food safety in the Texas Tech University College of Agricultural Sciences & Natural Resources' Department of Animal and Food Sciences, testified before the United States Senate Committee on Agriculture, Nutrition and Forestry today (Nov. 28) regarding her nomination as the Under Secretary for Food Safety in the U.S. Department of Agriculture (USDA).

Brashears was nominated by President Donald Trump on May 4. Following the hearing, a procedural vote will be held around 3 p.m. CST (4 p.m. EST) on whether to forward Brashears' nomination to the full Senate, which will vote on her confirmation on a date to be determined.

If confirmed, Brashears' responsibilities will include oversight of policies and programs of the Food Safety and Inspection Service (FSIS), which ensures an ample supply of meat, poultry and processed eggs for the nation, and that those products are safe and correctly labeled and packaged.

"In the role as Under Secretary, I plan to take my scientific expertise and my expertise in problem-solving to make sound, data-driven decisions while working with FSIS' current leadership team to protect public health," Brashears said in a written statement submitted to the committee. "I would focus on modernizing our systems with an emphasis on issues which pose significant public health threats, such as the emergence of antibiotic resistance and evaluation of new and emerging products and technologies. I would work diligently to retain, recruit and educate our inspectors to implement regulations to ensure food safety and public health."

A National Academy of Inventors fellow, Brashears is a worldwide expert in food safety issues both in pre-harvest and post-harvest environments and also the director of the International Center for Food Industry Excellence at Texas Tech. The center works to provide the world with a more secure food supply through innovation, research and technology transfer across the four pillars of food security – access, availability, stability and utilization.

Brashears, who earned her bachelor's degree in food technology from Texas Tech, also directs extensive research efforts into reducing the occurrences of pathogens in food and their resistance to drugs and other methods meant to reduce them.

Brashears also is a faculty member on the Texas Tech Center for Biodefense, Law and Public Policy in the Texas Tech School of Law. In 2016, she was named one of the "25 Future Icons" by National Provisioner, a national magazine that focuses on the meat-processing profession.

"After meeting with Dr. Brashears and reviewing her impressive credentials, I'm confident she will do an excellent job as the nation's top food safety official," said Kansas Senator Pat Roberts, chairman of the committee.