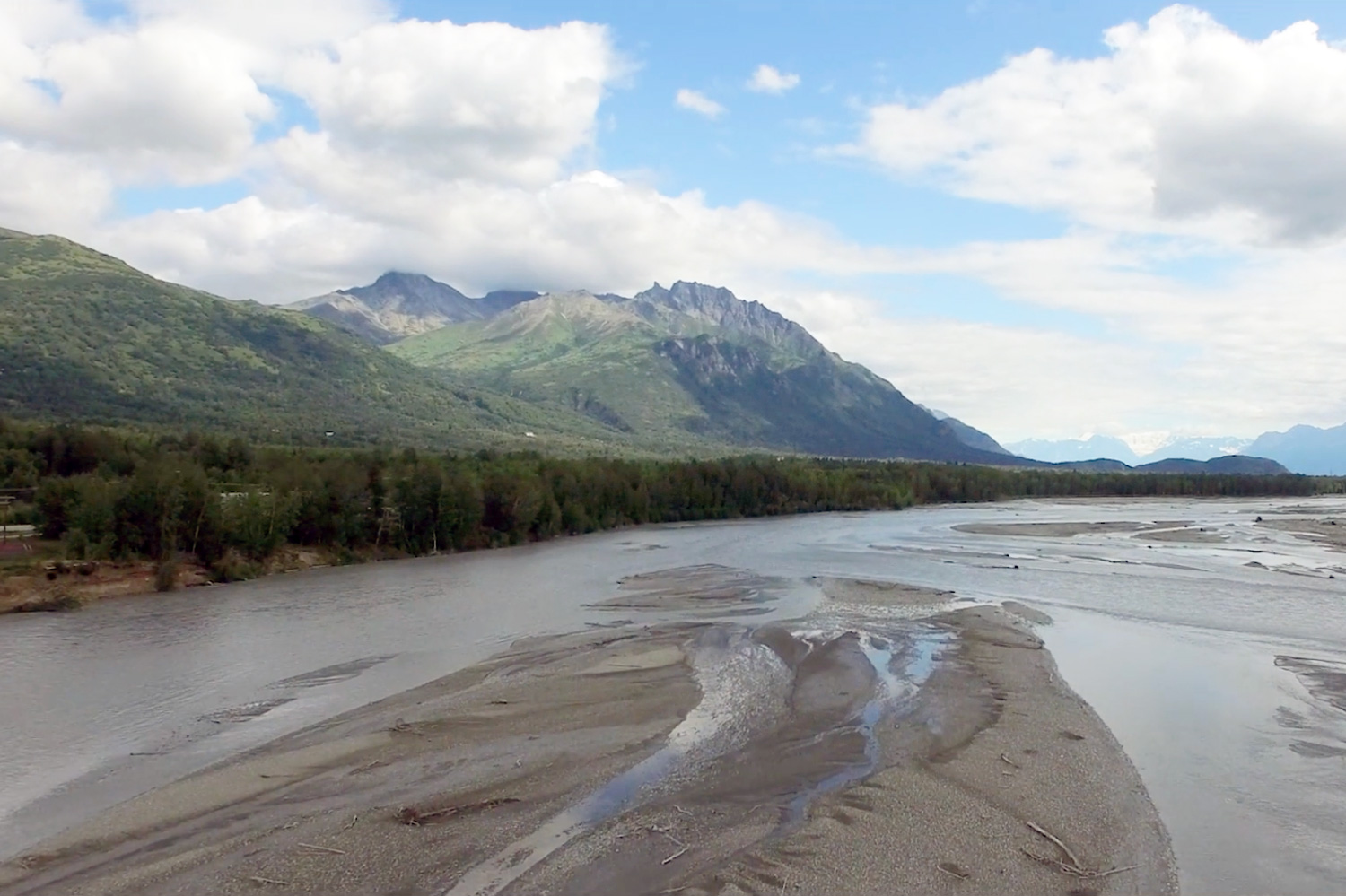 The film, which examines global climate change through soil science, is a collaborative effort between the Department of Plant and Soil Science and Texas Tech Public Media.

“Between Earth and Sky: Climate Change on the Last Frontier,” a groundbreaking documentary collaboration between the Texas Tech University College of Agricultural Sciences & Natural Resources and Texas Tech Public Media, has been nominated for a regional Emmy Award from the National Academy of Television Arts & Sciences – Lone Star Chapter.

David Weindorf, a professor and the BL Allen Endowed Chair of Pedology in the Department of Plant and Soil Science, served as the executive producer for the documentary, which was produced by Texas Tech Public Media and directed by general manager Paul Hunton.

The awards show will be held Nov. 10 in Houston.

Hunton said the film debuted at the world's largest environmental film festival, the 2017 Environmental Film Festival in Washington, D.C.. Outtakes also were shown at the 2016 Council of the Parties (COP22) in Marrakech, Morocco.

“It is a huge honor to be nominated again,” said Hunton, who has won three Emmy Awards. “This one is very special to us at Texas Tech Public Media because of all the hard work that went into ‘Between Earth and Sky.' An Emmy Award would be a very nice acknowledgement. We are grateful to all those at Texas Tech and in Lubbock who supported this project.”

The documentary explores global climate change through soil science, using footage of the Alaskan wilderness and coastline to illustrate the growing effects of climate change on the arctic soils and ecosystems of Alaska.

One of the goals of the documentary was to explain the importance of the Alaskan arctic soil and how the changes in Alaska could soon move across the globe. The film points out that these changes have caused Alaska to experience the largest regional warming of any U.S. state, with temperature increasing by 3.4 degrees Fahrenheit since 1949.

“Arctic soils play such an important role in global climate dynamics because of the carbon stored in those soils. It's an incredible amount,” Weindorf said. “So, with this triangle idea of having soils, climate change and arctic ecosystems, we created the three pillars that hold up the stool, and that's really how the project kind of developed.”

Weindorf said the film has been selected for several film festivals across the United States and shown on PBS stations in 15 states, including the major markets of New York City, San Francisco and Portland. In addition, it was viewed by thousands through special select theater screenings and seen internationally in Austria, Brazil, Italy and the United Kingdom.

Today the film is available for streaming on iTunes, Google Play and Amazon.

The premise for the film came from Weindorf's desire to honor University of Alaska Fairbanks professor Chien Lu Ping, who has led a renowned arctic soil field tour for the past 20 years. The tour, which began in interior Alaska in the 1980s, soon expanded to southeastern Alaska and eventually into the permafrost regions.

Through these tours and his own research, Ping helped define the different features and variabilities of arctic soils. Not only that, Ping influenced and inspired young scientists to pursue research of arctic soil, teaching more than 500 students during his time.

Weindorf began taking students on Ping's tour 10 years ago and was added as a co-instructor after five years. After Ping announced his desire to retire in 2014, Weindorf was motivated to capture Ping's last tour on film as a way to preserve Ping's dedication to arctic soils and the number of students and scientists in his field.