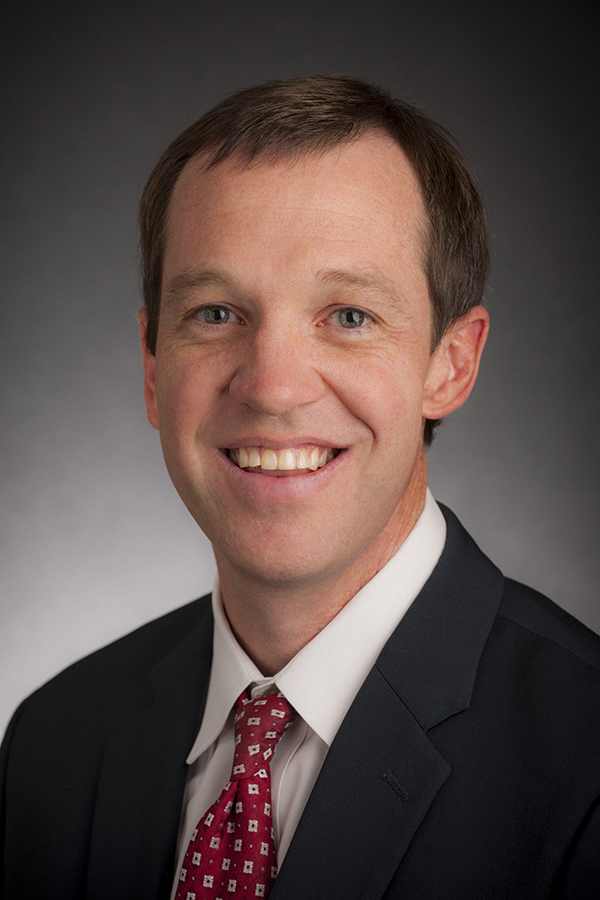 Byron Kennedy, associate vice chancellor for principal gifts in the Texas Tech University System, has been named the Vice President for University Advancement. He will take over in his new role on Nov. 1.

“Byron's experience and background with Institutional Advancement of the Texas Tech System and his familiarity with Texas Tech University, our alumni and donors will be valuable assets in leading our development efforts,” said Lawrence Schovanec, Texas Tech president.  “I look forward to his leadership as we work together to advance philanthropic support for our university.”

Kennedy will be in charge of creating and maintaining a collaborative fundraising culture involving the university and its colleges as well as building relationships with donors and corporate and foundation partners to provide philanthropic support.

“As a loyal Red Raider and seasoned fundraiser, Byron understands the passionate alumni and strong culture of giving behind Texas Tech's success and growth,” said Patrick Kramer, vice chancellor for Institutional Advancement for the Texas Tech University System. “I look forward to working closely with him to further our fundraising momentum and support President Schovanec's vision for the TTU System's flagship institution.”

In his current role as associate vice chancellor, Kennedy is in charge of coordinating gifts to the TTU System of $1 million or more. He joined Institutional Advancement in 2008 as director of gift planning, where he led the team responsible for helping donors achieve their philanthropic goals through gifts from wills, retirement assets and other financial and tax planning strategies.

In 2014, he was promoted to managing director, adding responsibilities for development efforts for  the Texas Tech School of Law, the Museum of Texas Tech University, the National Ranching Heritage Center, the Honors College, the Graduate School, Texas Tech Public Media and others. He spearheaded efforts to create Institutional Advancement's first principal gifts team that year.

“Texas Tech is a place of incredible tradition and enduring memories,” Kennedy said. “It's where I met my wife, formed lasting friendships and received a life-changing education. The generosity of our alumni and donors continues to create incredible potential for Texas Tech, and it is an honor to join President Schovanec in working to achieve his vision for this great university.”

Kennedy earned his Bachelor of Business Administration degree from Texas Tech in 2004 and both his master's degree in Personal Financial Planning and his jurisdoctorate from the School of Law in 2007.