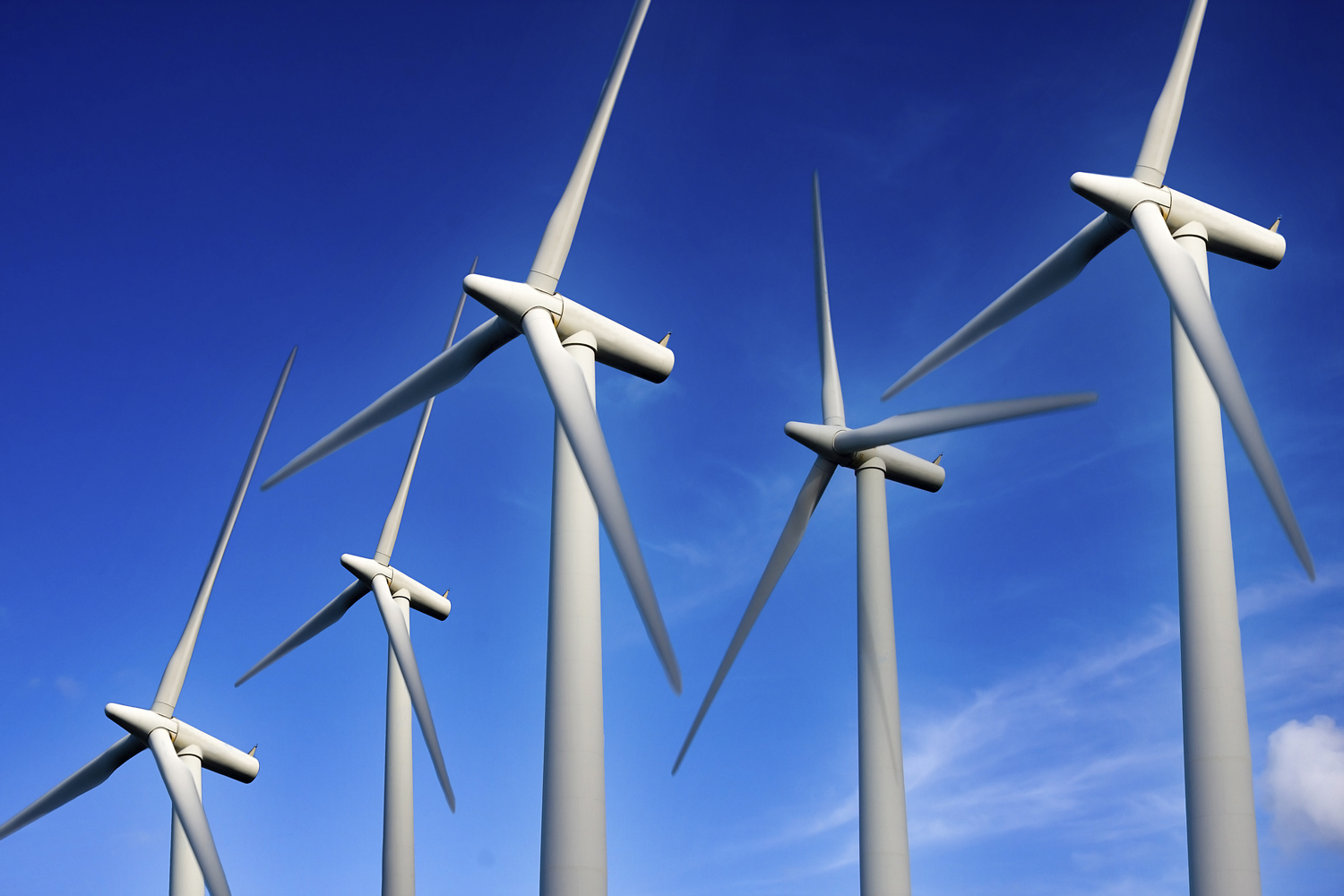 (VIDEO) This was the first time the workshop took place outside of Sandia headquarters in Albuquerque, New Mexico.

The biennial event began in 2004, and this was the first time it had been held outside of Sandia headquarters in Albuquerque, New Mexico.

“The workshop covered all aspects of wind turbine blades,” said Anna Thomas, interim senior director of the NWI. “There was a very broad array of expertise, and one of the best aspects of this workshop was that all the participants were really involved in the technical discussions. It was very interactive.”

The partnership between Sandia and the NWI began several years ago because of the institute's expertise in the wind field.

“About seven years ago, Sandia was moving its blade test facility that had originally been up in the Texas Panhandle for many years,” said John Schroeder, a professor in the Department of Geosciences housed within the College of Arts & Sciences and an NWI affiliate. “Sandia ended up picking Texas Tech, in part because we are a great university and we have a great history in studying the wind.

“That combination was enough to lure them here. Now we have a new experimental facility that we partner with them on, so the relationship has continued to grow stronger over the years.”

Companies and industry leaders from the U.S., Denmark, Italy, Germany and Spain participated in the workshop through panel discussions. Attendees also were able to tour the NWI facilities.