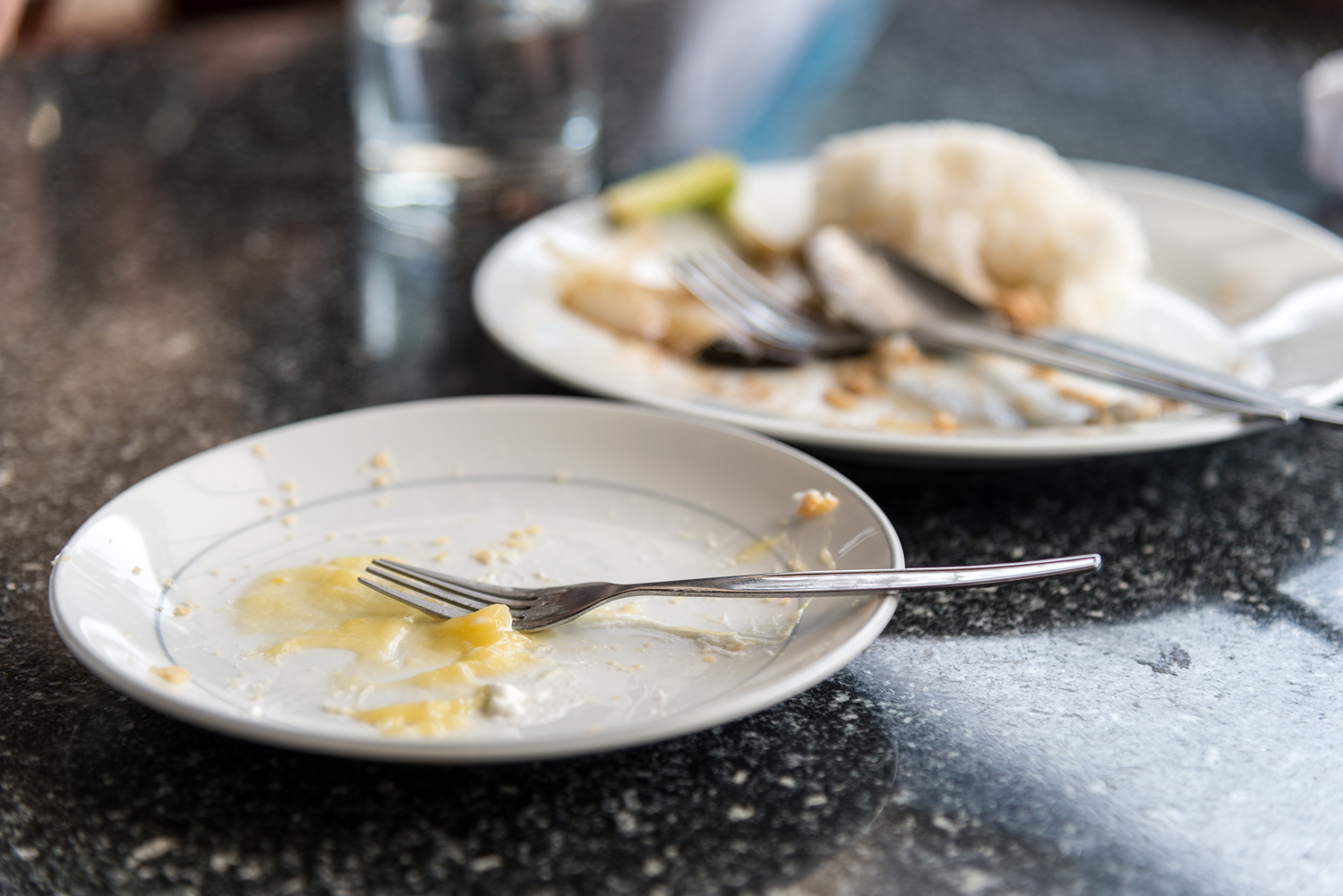 Researchers say your willingness to overeat may be tied to how you see yourself.

For many people in the United States, Thanksgiving is the biggest meal of the year. But a few hours after you push back from the table, do you eat a smaller dinner or overindulge again? The answer, it seems, may be related to how you see yourself.

A new pilot study led by Texas Tech University researchers shows that the lower someone believes they are on the social ladder, the more likely they are to continue to eat after a big meal.

“We had participants eat a large lunch that was 60 percent of their daily requirements – 60 percent of the energy we calculated their body would need to get through the day,” said study co-author Emily Dhurandhar, an assistant professor in the Department of Kinesiology & Sport Management in the College of Arts & Sciences. “Then we let them eat whatever they wanted outside the lab at home. So, if they wanted to – and were consciously or physiologically aware of how much energy their body needs – they had the free choice and the opportunity to compensate for the big meal by eating less later on.

“We found that someone's subjective social status – their perception of where they are in the social hierarchy – is associated with their ability to compensate for these meals. Those with low social status tended to take in more energy than they burned under these feeding conditions.”

In collaboration with John Dawson, an assistant professor in the Texas Tech Department of Nutritional Sciences, within the College of Human Sciences, and the Center for Biotechnology & Genomics, Kinesiology & Sport Management researchers Nadeeja N. Wijayatunga, Bridget Ironuma, Bailey Rusinovich and Dhurandhar used the MacArthur Scale of Subjective Social Status to measure participants' perceived social status. This scale is commonly represented by a ladder: at the top of the ladder are the people who are the best off – those who have the most money, the most education and the most-respected jobs – while the people who are the worst off are at the bottom of the ladder, those with the least money, the least education and the least-respected jobs or no job at all.

Interestingly, eating behaviors were not affected by any traditional measures such as income or education. Perceived social status, Dhurandhar noted, is more important than actual social status for one very important reason.

“You might have all the money in the world, but if you don't perceive that it's enough, that still will impact your behaviors,” she said.

While the image of someone overeating to deal with feelings of inadequacy is nothing new in popular culture, the roots of these behaviors reach far back into human history.

“It all comes down to the basic principles of survival,” Dhurandhar said. “There's a possibility that body fat is insurance against starvation. It's the idea that if, for any reason, you perceive your food supply might be threatened, it's possible you would have a tendency to gain fat as insurance in case your access to food is threatened in the future.”

And it's not just a human trait.

“We see this with certain types of birds,” Dhurandhar said. “If you expose them to food-insecure conditions, those who are high on the social ladder don't really seem to change their intake in response, but those who are low on the social hierarchy will spend more time foraging and more time eating, and they will gain excess fat.”

“This is a model of who's a poor compensator,” Dhurandhar said. “If you eat a big meal, we wanted to understand what predicts who will adjust well for that meal and hopefully maintain their weight, and who doesn't and might be prone to weight gain. It seems we might be having some excess energy intake and some eating behaviors that could lead to weight gain, but we need to do a larger, longer-duration study so we can really confirm this.”

This pilot study's greatest potential, Dhurandhar said, comes in its ability to change how nutrition researchers view the causes of obesity. For years now, they have been studying the role of food deserts – areas, especially those with low-income residents, with limited access to affordable and nutritious food.

“Obviously, obesity is associated with low social status in developed countries,” she said. “It's tempting and intuitive to say that's because those lower-income populations don't have access to resources for physical activity or they don't have access to fruits and vegetables.