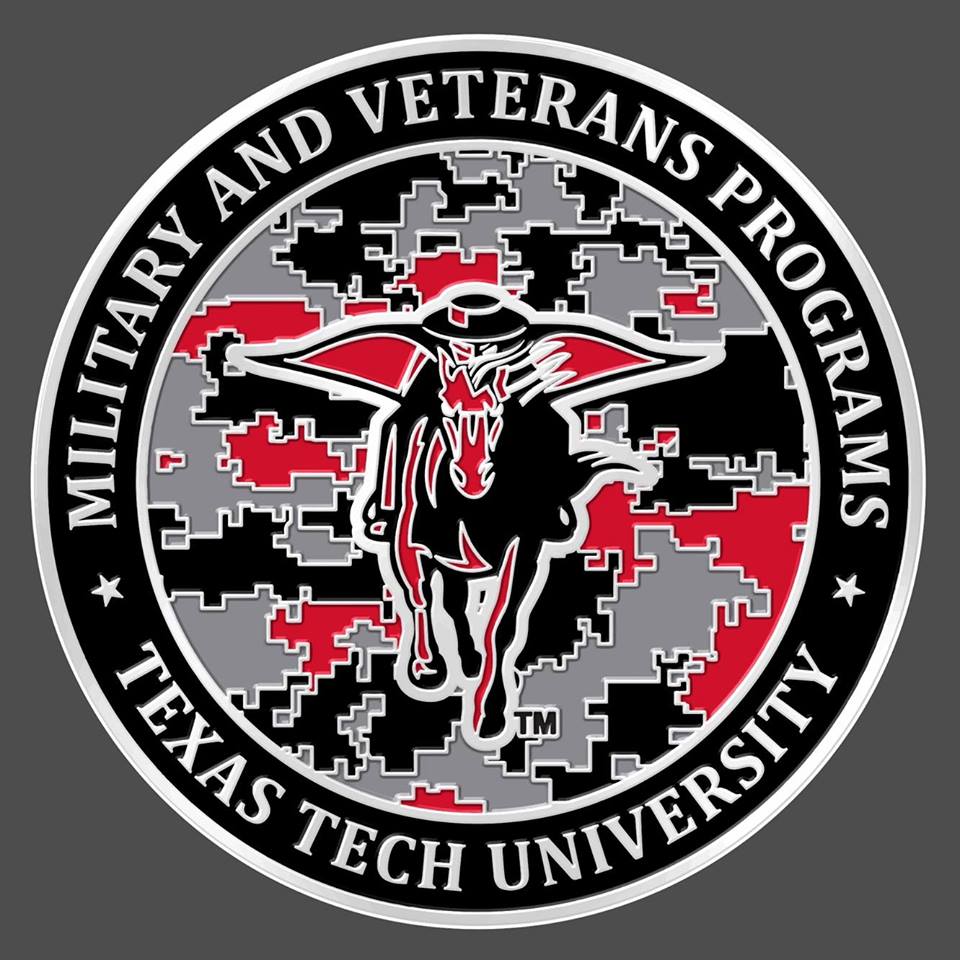 Debra Crosby, who has served as interim director since April 1, has more than 20 years’ experience in veterans’ education.

“We are pleased that Debra was selected as the director of the Texas Tech University Military & Veterans Programs,” said Carol A. Sumner, vice president of the division. “We conducted a search that would position Texas Tech among the best universities for our military and veteran students and family members. With more than 20 years of dedicated service to military and veteran members and their families, Debra rose above the other candidates as the clear choice. We could not be more elated to have her leading this team and sincerely appreciate her lifelong commitment of service to those who have been of service to our country.”

Crosby has spent 33 years working at Texas Tech and 25 years in veterans' education. She began working in the MVP office in August 2010.

“This is my dream come true,” Crosby said. “This is what I have worked my whole career to reach, and I am most excited about helping veterans and their families make connections with each other, across campus and in our community.”

Two more staff members have been promoted to new roles within the MVP office. Bernice Flett is now assistant director, and Luke Stone will serve as program manager.

“Bernice is a visionary so adept in seeing the big picture and yet is very detail-oriented,” Crosby said. “It is rare to have an individual who can do both so well. She makes everyone feel welcome and appreciated.”

Crosby said Stone began as a veteran's affairs work-study student in the MVP office before he was hired as a full-time staff member.

“He has proven to be a dedicated and hard worker,” Crosby said. “His work ethic and talents made him the best choice for promotion to program manager.”
Sumner said she looks forward to what the team will accomplish for military members, veterans and their families at Texas Tech.

“Debra has recently been recognized, along with Bernice Flett, for her service and dedication,” Sumner said. “The team is now solidly positioned to take our services and support to even higher levels with a more critical focus on retention and engagement.”

Crosby has spent more than two decades working with veterans. Though she did not serve in the military, she said several of her family members did.

“My dad was in the U.S. Navy and all of my uncles served in the National Guard,” Crosby said. “Working with veterans was my small way of giving back.”

She got her start in 1983 as the veterans' coordinator working with Vietnam veterans at Angelo State University, where she stayed until 1985. In 1987, she began working as a student records specialist in the Texas Tech Office of the Registrar, before being appointed veteran's coordinator in 1994 and then assistant registrar for veteran's affairs and Texas Success Initiative compliance in 2007.

After the MVP office was established, Crosby began serving as section coordinator in 2010. In addition to serving as interim director, she also has served as assistant director and associate director.

“I am so proud of the MVP team we have here,” Crosby said. “All are either veterans themselves or are dependents of veterans, so they understand the struggles veterans and their families face. I tell the staff, ‘That file in front of you isn't just paperwork. It is a person's future: the difference whether that student can graduate or not, their livelihood, their food, housing and tuition money, so always view that piece of paper or that file as a person, and their future, as your own, not just paperwork.' The MVP staff here is dedicated in this idea because they understand that importance.”

As interim director and associate director the past couple of years, Crosby took the lead on creating the MVP Forms portal, where incoming veterans can apply for tuition benefits under the Texas Hazlewood Act.

“We were the first in the state to put the state forms solely online,” she said. “The whole MVP staff and our campus programmers worked as a team to help bring it to fruition. Even though I have been around Texas Tech many years, I am never afraid to say, ‘This isn't working, we are going to brainstorm and try something new. I am always looking for better ways to streamline processes, be more efficient and collaborate with campus and community partners in order to help veterans and their families succeed and thrive.”

Crosby said she looks forward to continuing this work as director.

“I expect our office to proactively engage our students to better meet their needs and expectations,” she said. “We will be evaluating some of our existing programs to see how we can improve them and streamlining processes for efficiency.”

Crosby completed her bachelor's degree in human development and family studies in 2006 and her master's degree in interdisciplinary studies in 2014, both at Texas Tech. She currently serves as vice president of the Texas Tech Military & Veterans National Alumni Chapter, of which she was a founding member, and has held multiple leadership positions with the Western Association of Veterans Education Specialists and the Texas Association of Collegiate Veteran Program Officials.

Flett has served the Texas Tech community since 1994, working in the admissions office, the Office of the Registrar and the MVP office. She has served as president of the Texas Association of Collegiate Veteran Program Officials and is a charter member of the Texas Tech Military & Veterans National Alumni Chapter.

She has personal experience in transition issues and can relate to veterans and their family members transitioning to civilian life. Flett said she looks forward to continuing to foster an environment that promotes the MVP mission and working on initiatives that assist veterans and their families in achieving academic, personal and professional success, like the MVP Forms portal.

“Texas Tech is the first university in the state to have a paperless benefits process,” Flett said. “I hope to further streamline that process, and use social media and self-help videos to help applicants navigate the process.”

Flett plans to pursue a bachelor's degree in University Studies at Texas Tech, with concentrations in human development and family studies, organizational leadership and sociology.

“I am truly humbled and excited to have been appointed assistant director,” Flett said. “It is a pleasure to continue to serve the military-affiliated community, as serving veterans and their family members is a passion of mine. I serve the one percent of America's finest.  It is a privilege to support those who sacrificed so much for our nation.”