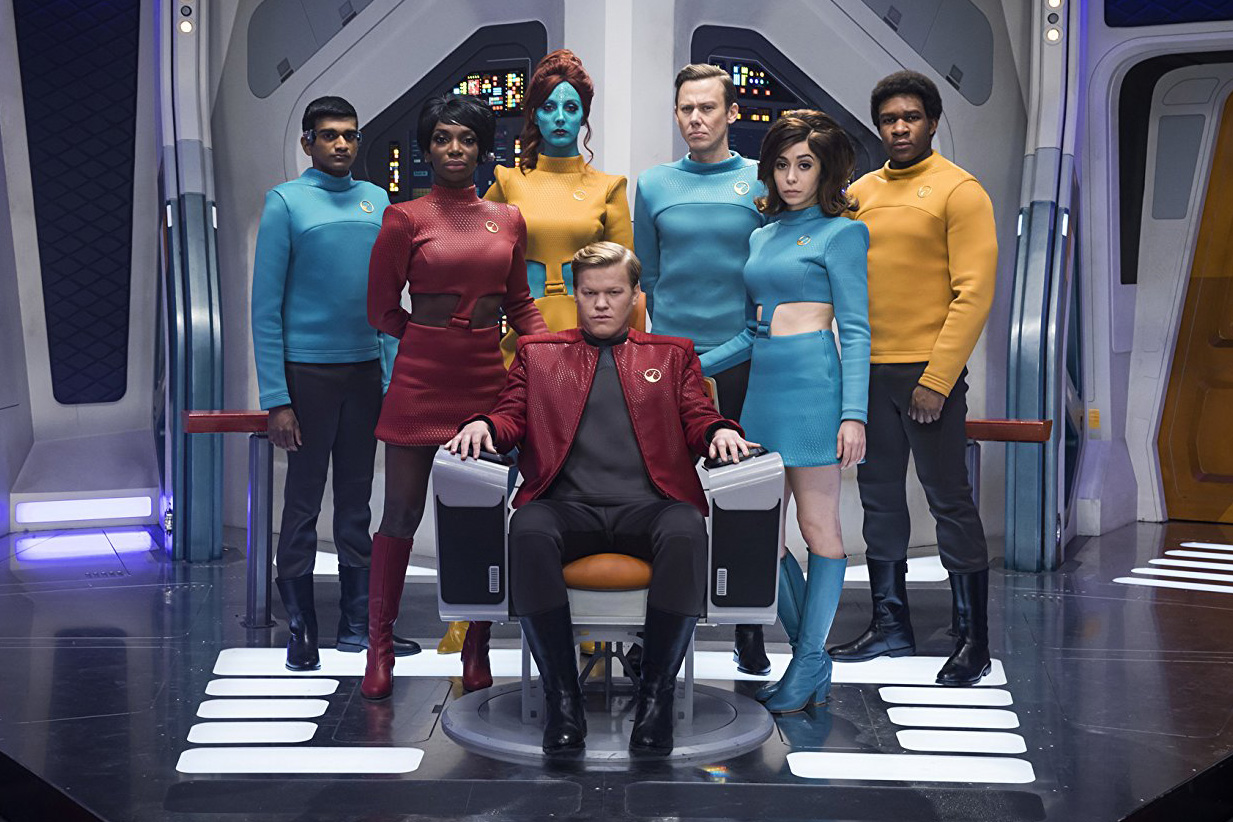 Plemons graduated with his Texas high school diploma in 2007.

When television and film actor Jesse Plemons was in high school in the mid-2000s, he needed a solution to the challenge of getting his education while still pursuing his passion of acting.

Plemons and his family found the answer in TTU K-12, part of Texas Tech University's eLearning & Academic Partnerships, and he graduated with his Texas high school diploma in May 2007.

“My mother was a teacher, researched every possible online high school and knew TTU K-12 was the best,” Plemons said. “I thought I would give it a shot because I wanted to do more, and I wanted a real diploma. I had to have something different from a traditional brick-and-mortar school. TTU K-12 offered the flexibility I needed. It was a perfect fit.”

After appearing in numerous television shows and movies, Plemons is nominated by the Television Academy for a second Emmy Award. The winners will be revealed at the 70th Annual Emmy Awards, beginning at 7 p.m. CDT today (Sept. 17) on NBC.

“TTU K-12 gave me a great foundation and skills I did not know I was developing,” Plemons said. “I learned how to be persistent and how to manage my time. When memorizing lines, I have a timeline to work with, and I have to stay on task. A lot of being an actor is similar to studying online. You must stick with it until you get it down. These are the very things I learned early on with TTU K-12.”

In 2016, Plemons was nominated for Outstanding Supporting Actor in a Limited Series or Movie for his portrayal of Ed Blumquist in “Fargo.”

Read more about Plemons in these previously published stories: