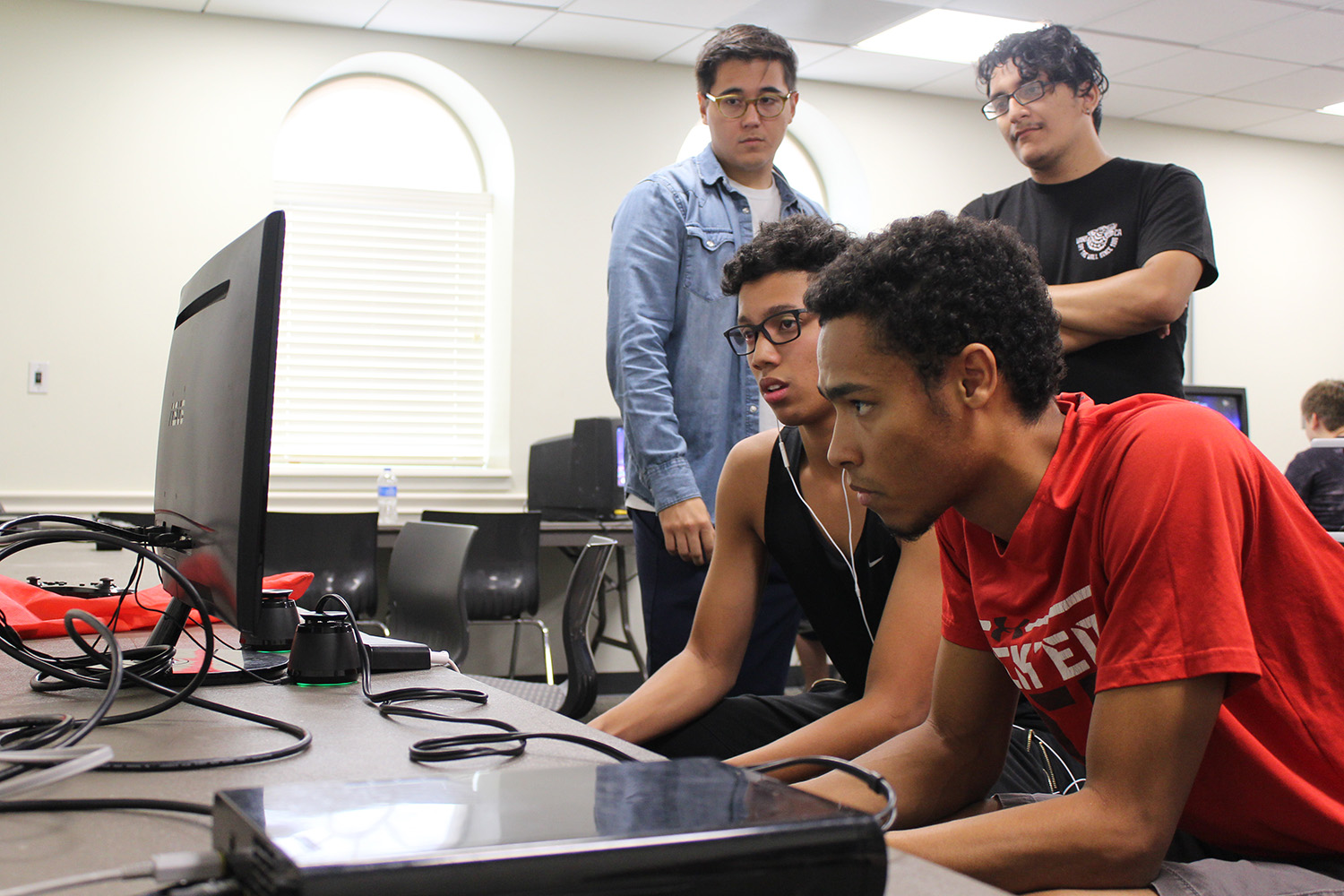 Students compete in games including Rocket League, Overwatch and Fortnite.

The esports industry has experienced significant growth over the past few years. Due to the popularity of players competing in video game tournaments, a report from Newzoo says revenues from esports could hit $905 million this year.

Students at Texas Tech University have brought the video game trend to campus through Texas Tech E-Sports. Originally formed through the Edward E. Whitacre Jr. College of Engineering, the organization re-formed last year through the College of Media & Communication to bring students together to compete in various video game tournaments.

Guy Bao, a senior chemistry major from Vietnam and the president of the organization, first heard about it after he sought out some people to play League of Legends when he first came to Texas Tech. Being from Vietnam, Bao said American culture is much more open to video games.

“Video games are something I am passionate about,” Bao said. “When I came here, I looked to be a part of a team with an understanding that video games were accepted.”

Bao went on to start the Overwatch team, which became the most successful esports team at Texas Tech, finishing in the top 32 nationally.

Members of Texas Tech E-Sports have started other competitive teams with other video games, including Fortnite and Rocket League. Dylan Winn, a sophomore journalism major from Alburquerque, New Mexico, and the head of marketing for the organization, said the organizers are not always the people who choose the games they support.

“If a student wants to start a team for a game, and there isn't one already, they can become a coordinator for their desired game,” Winn said. “For example, Rainbow Six Siege is a huge game right now and we already have a team that's starting up for this semester, headed up by students.”

The College of Media & Communication has played a crucial role in the organization's growth, Bao said. It helps with promotion of events around the university as well as filming “The E-Sports Report” and “Heads-Up Display.”

Robert Peaslee, associate professor in the College of Media & Communication and chair of the Department of Journalism and Creative Media Industries, is the faculty adviser for the Texas Tech E-Sports. Peaslee said several Media & Communication students are interested in gaming, so having it through the college is important.

“Esports is a field that is growing exponentially, outpacing many more established media industries by orders of magnitude,” Peaslee said. “This is something Texas Tech should be a part of, and my hope is the College of Media & Communication maintains a strong connection with the organization moving forward.”

Bao and the rest of Texas Tech E-Sports have also reached out to students by partnering with events throughout the Lubbock area, including running the gaming arena at the local comic book convention. Bao said this shows there is a gaming culture at Texas Tech.

“By having members and other students volunteer at these events, they are able to see that esports is a thing at Texas Tech,” Bao said. “Families and students alike are passionate about this, and it can lead to the advancement of our organization's goal.”

Bao said its goal is to eventually have an esports program at Texas Tech, complete with scholarships for students and a facility for members and players to practice.
Winn said with the industry growing, it is important for Texas Tech to embrace the idea of esports.

“Texas Tech needs to get into esports as fast as possible to reap the benefits later,” Winn said. “If we field the best teams we can, that helps recruitment for us and for the university in the future.”