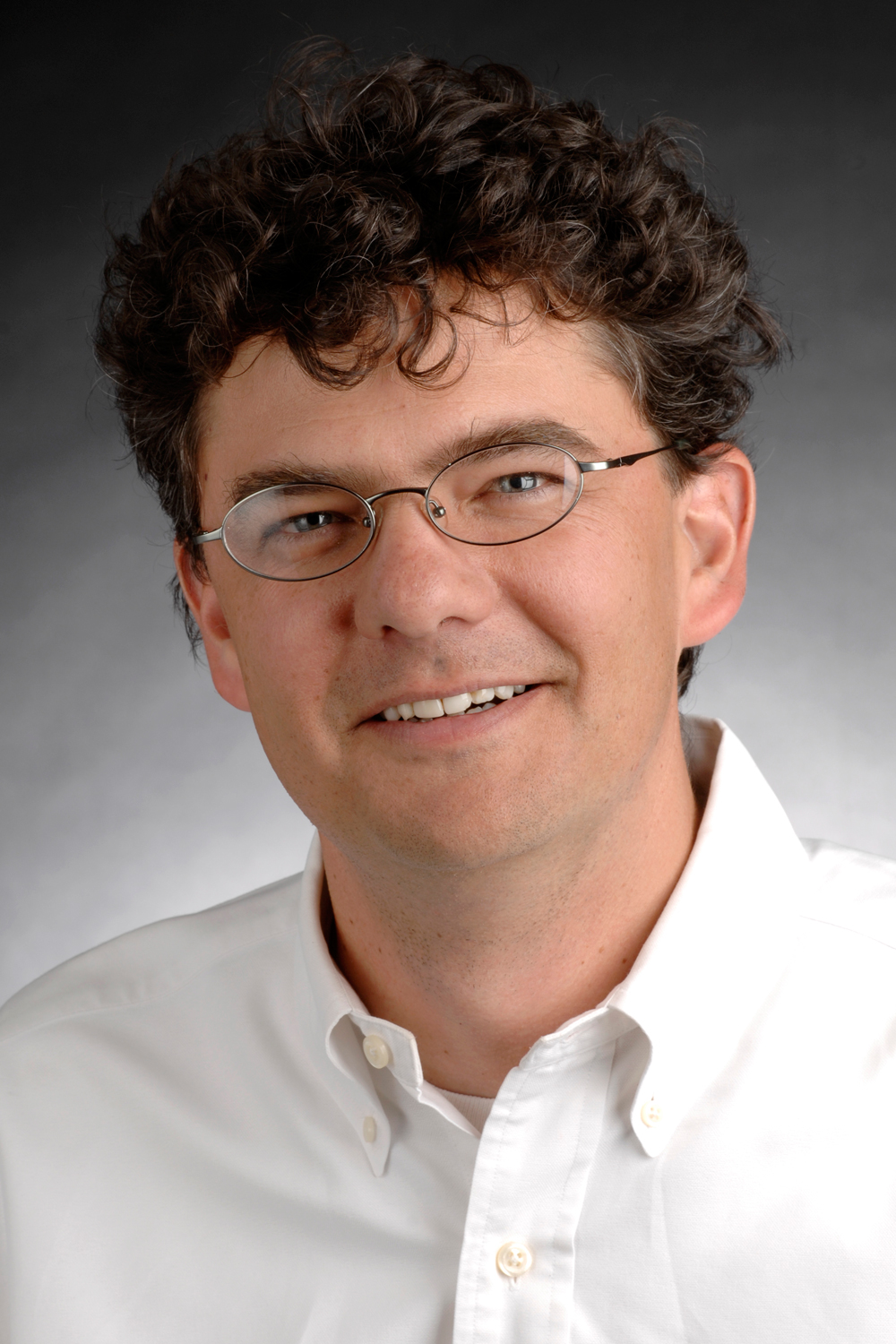 W. Andrew Jackson received the award at the ICES conference in July.

Earning the respect and recognition of one's peers is a humbling and extraordinary feeling. W. Andrew Jackson, President's Excellence in Research Professor in Texas Tech University's Department of Civil, Environmental, & Construction Engineering in the Edward E. Whitacre Jr. College of Engineering, experienced just that by receiving the International Conference on Environmental Systems (ICES) Award for Technical Excellence at the 2018 ICES Conference in July in Albuquerque, New Mexico.

The award recipient doesn't know they have won until the final night of the conference, where all 400 attendees wait as the organizers describe the winner and their contributions to ICES. This year they were discussing Jackson, a notion that took some time for him to process.

“I was completely in shock,” Jackson said. “I was sitting up front and I was listening to them speak about the recipient. For the life of me, I couldn't figure out who they were talking about. Suddenly, they said, ‘Texas Tech,' and I was like, ‘Wait a minute. I'm the only person from Texas Tech here.' It wasn't until that point that I realized they were talking about me.

“People have heard the term ‘speechless.' Well, I was literally speechless. I didn't know what to say. I was kind of mumbling and stumbling and in a daze. I smiled for three days afterward. It was a good feeling. It's a pretty small community across the world. It's a big deal if you get this from that community.”

The person selected is recognized for accomplishments that advance the state of the art in the environmental control industry, contributions to ICES-related parts of space projects and/or efforts supporting the organization and conduct of the ICES conference. They are nominated by peers through the ICES sponsoring committees and selected by the ICES Steering Committee.

Grant Anderson, president, CEO and co-founder of Paragon Space Development Corporation and chairman of the 2018 ICES Conference, wholeheartedly agreed that Jackson deserved the award, noting his work ethic and commitment to ICES as major factors.

“Andrew is a colleague, friend, mentor and leader who I have had the pleasure of working with on numerous technical and steering committees,” Anderson said. “He has the ability to both push the frontier technically while bringing very studied and steady hands to the organization of a highly technical conference. He has been integral in both the technical and managerial aspects, and success, of ICES.”

Previously, ICES was supported by the American Institute of Aeronautics and Astronautics (AIAA) and similar organizations. Through Jackson's lead, ICES became its own independent conference, helping ICES earn nonprofit status.

“In the past, we've been organized by the American Society of Mechanical Engineers (ASME), Society of Automotive Engineers (SAE) and AIAA,” Jackson said. “About five years ago, we decided we wanted to run things ourselves. I was kind of the lead person who did that through Texas Tech's help. Texas Tech organized it for two years, and then we went independent.”

As far as Jackson's efforts to support ICES, he has done so for many years.

Though Jackson deserves the credit for this well-earned achievement, he believes Texas Tech and its push toward emphasizing aerospace engineering also deserves to be acknowledged.

“I think my getting this award is a reflection of Texas Tech's success, outreach and impact in a field that it used to not be in, but in which it now successfully competes,” Jackson said. “To be able to expose Texas Tech's research efforts to the top engineers from all these aerospace corporations, all the space agencies across the world and for somebody from Texas Tech to be recognized there, I think is a big deal. It highlights Texas Tech's and the College of Engineering's accomplishments.”