Board of Regents Moves Forward with School of Veterinary Medicine 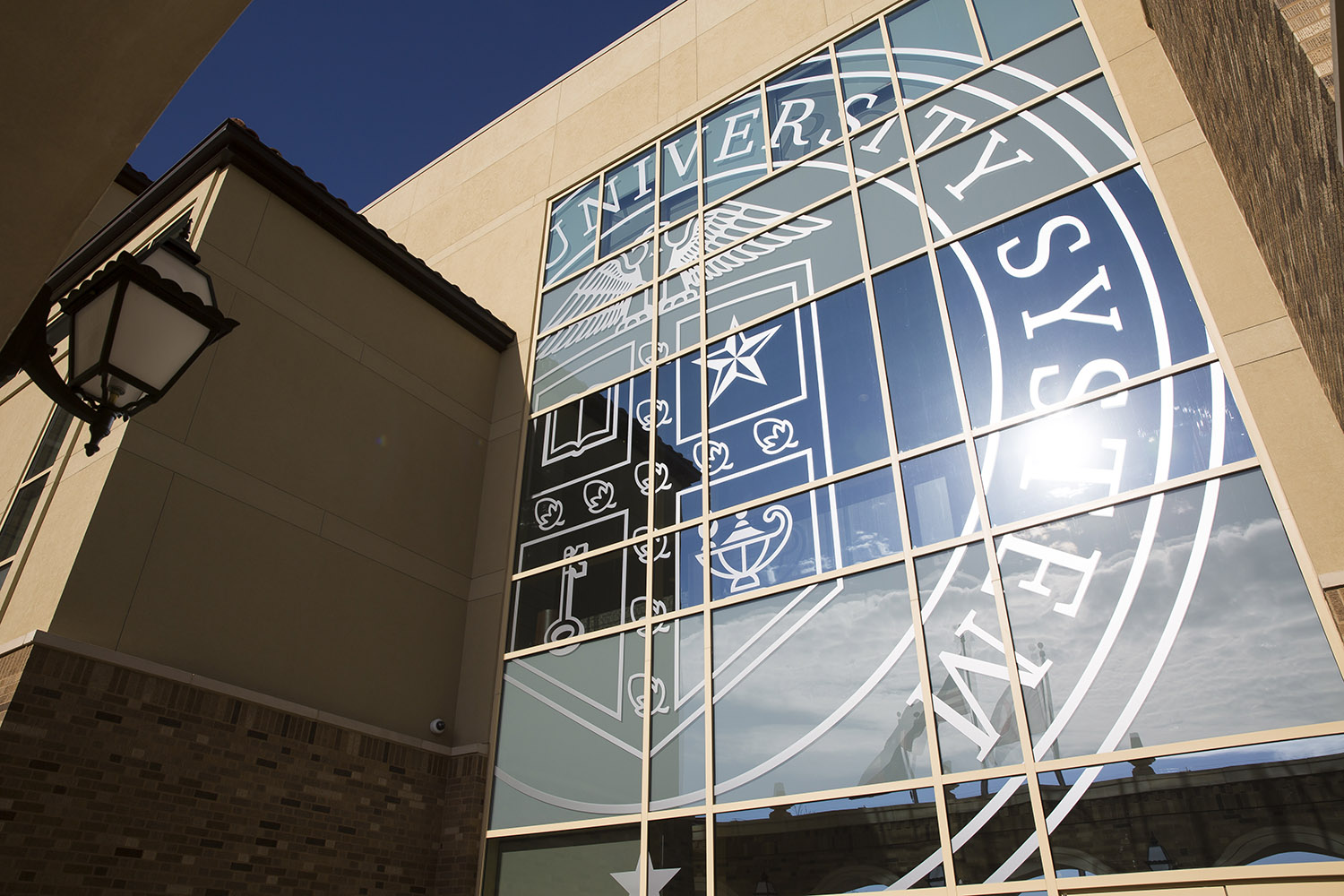 Regents approved establishing the new school and degree plan, as well as funding for preliminary designs for the school.

The approval was given during the Board of Regents' meeting last week. During its last legislative session in 2017, the state legislature approved $4.17 million for a feasibility study to establish the state's second school of veterinary medicine on the campus of Texas Tech University Health Sciences Center in Amarillo.

“We appreciate the Board's continued commitment to the School of Veterinary Medicine in Amarillo and support of our vision to address a critical need in the region, state and nation,” said Lawrence Schovanec, Texas Tech President. “I will continue to work closely with Texas Tech University Health Sciences Center President Tedd Mitchell and our Board as we move forward with this important initiative.”

Construction of two new veterinary school buildings is expected to cost $89.82 million with an additional five-year operating budget cost of $82.29 million, which includes classroom equipment, supplies and the cost of faculty pay. The Board of Regents approved the concept for the veterinary school and a proposed first-stage design budget of $1.37 million.

The plan approved by the Board of Regents would enroll 60 students per year for a desired enrollment of 240 students for the four-year program. The school also would serve 150-200 graduate students who are not seeking a doctorate in veterinary medicine, as well as an academic staff of 90.

Since Texas Tech began pursuing this initiative, the board of regents has approved six items in support of the School of Veterinary Medicine, which include: