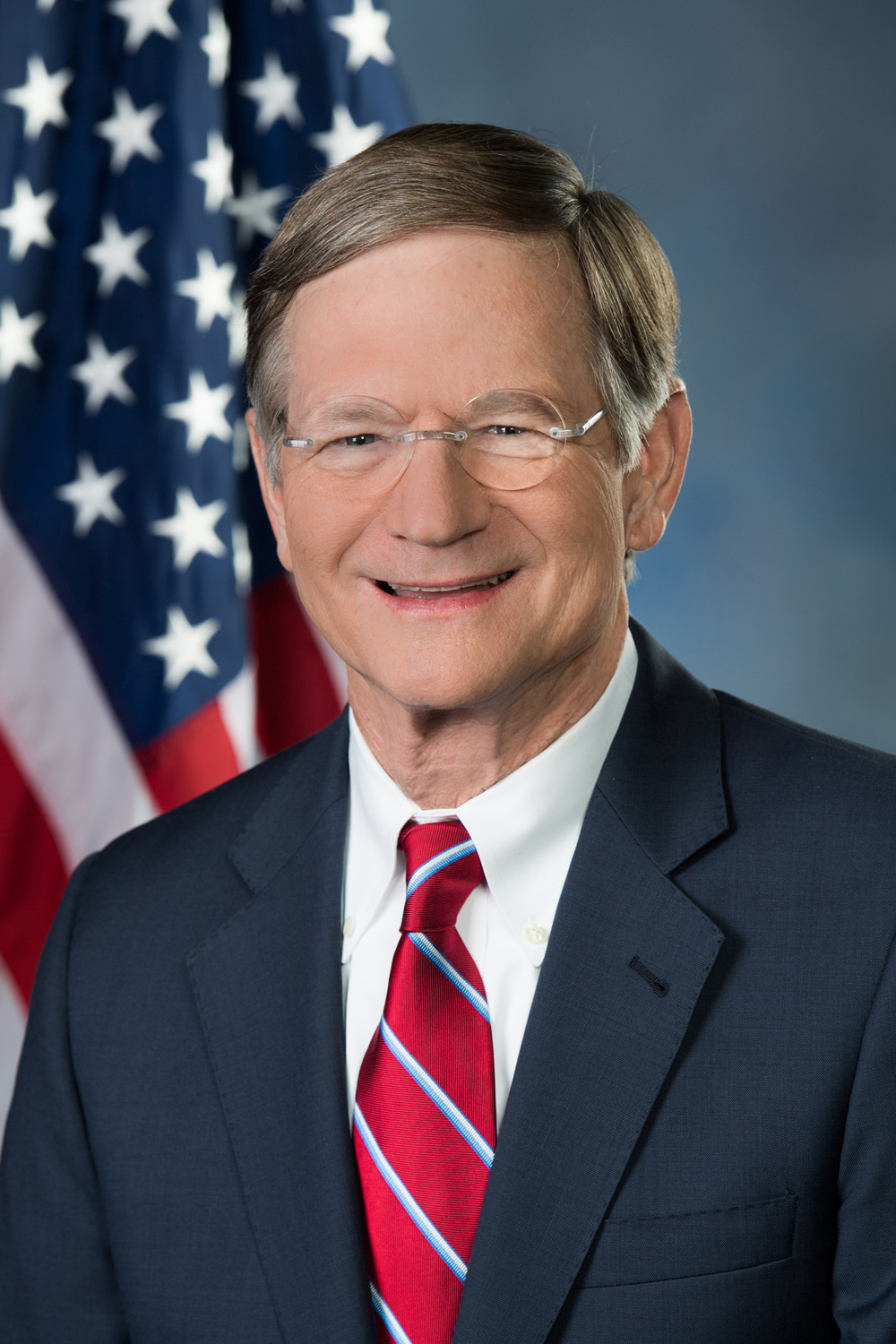 Smith is chairman of the Science, Space and Technology Committee.

U.S. Rep. Lamar Smith, who represents the 21st Congressional District of Texas, will be the speaker for Texas Tech University's summer 2018 commencement.

Smith serves as chairman of the U.S. House of Representatives' Science, Space and Technology Committee, which has jurisdiction over NASA; the U.S. Department of Energy, including its 17 national laboratories; the Environmental Protection Agency; the National Science Foundation; the Federal Aviation Administration; and the National Institute of Standards and Technology. The committee oversees agency budgets of about $40 billion, with a primary focus on research and development.

“Many thanks to President Schovanec for inviting me to speak at the summer commencement ceremonies,” Smith said. “Texas Tech is a unique university respected across the country and especially appreciated in our nation's capital. It may well have the best intern program of any college in America. I'm honored to be with the students of the class of 2018. Texas Tech has prepared them well for their next adventure.”

Smith was named the most effective member of the House in the 112th Congress (2011-2012) in a study jointly conducted by the University of Virginia and Vanderbilt University. According to the same study, he was ranked in the top 10 percent in effectiveness in the last eight Republican Congresses. He also has been named Policymaker of the Year by POLITICO for his work on patent reform legislation.

A fifth-generation Texan and native of San Antonio, Smith graduated from Yale University and Southern Methodist University School of Law. He and his wife, Beth, have an adult daughter and son.

The 21st Congressional District includes parts of Bexar, Travis, Comal and Hays counties and all of Bandera, Blanco, Gillespie, Kendall, Kerr and Real counties. The district's population is about 700,000. Smith maintains district offices in San Antonio, Austin and Kerrville. Gillespie County is home to Texas Tech University at Fredericksburg, one of the university's regional teaching sites in the Hill Country.

“Through his many years of service and committee leadership, Congressman Smith has been an ardent supporter of research and development in higher education,” said Texas Tech President Lawrence Schovanec. “We thank Congressman Smith for his service that has benefited Texas Tech, our state and the nation. We are honored to have him address our students at their graduation and I join with all Red Raiders in extending our best wishes for his upcoming retirement.”

A ceremony for the Jerry S. Rawls College of Business, the Edward E. Whitacre Jr. College of Engineering, the College of Human Sciences, the J.T. & Margaret Talkington College of Visual & Performing Arts, University Programs, Wind Energy and the Graduate School for the schools listed above follows at 1:30 p.m.