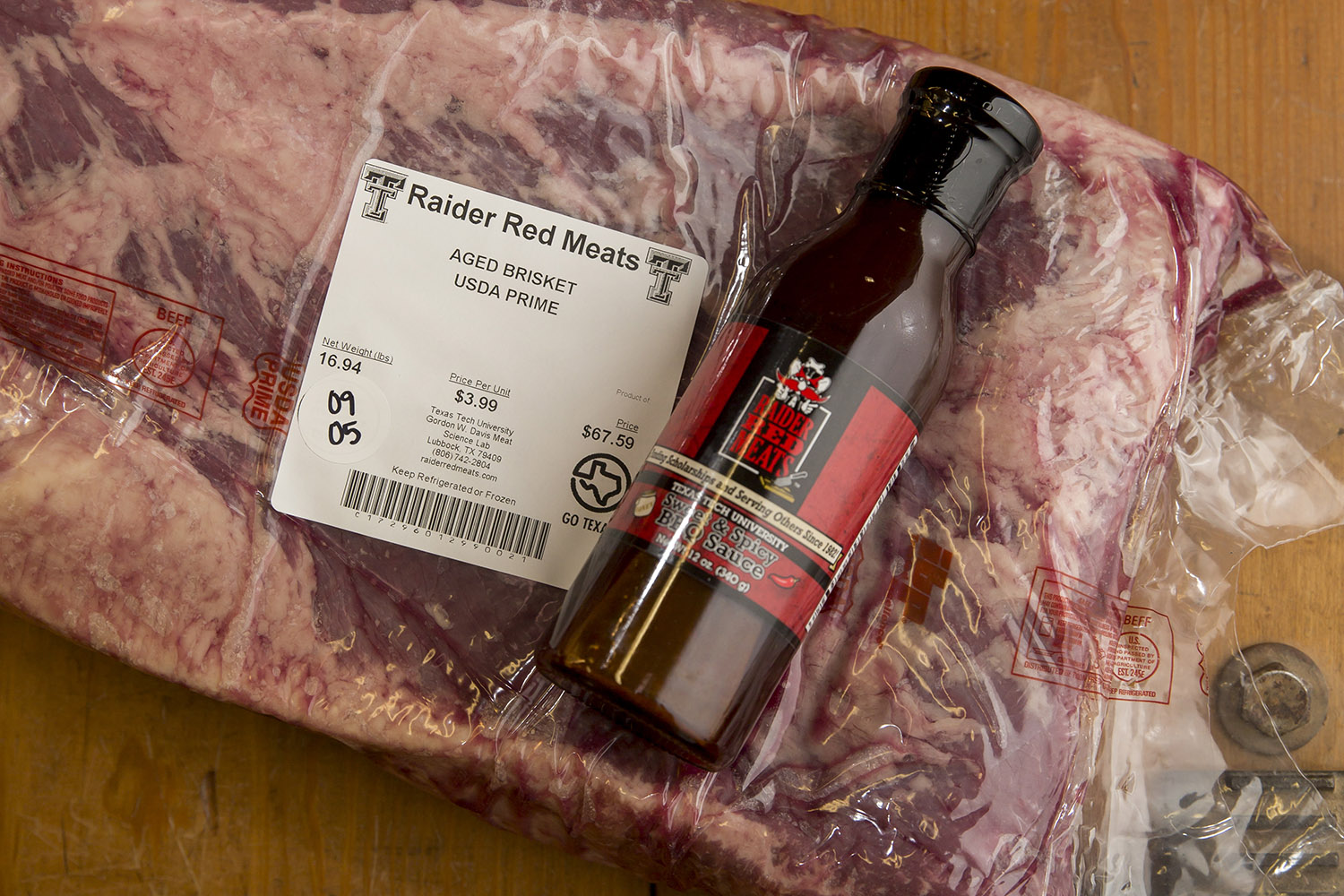 The event is once again sanctioned by the Kansas City Barbeque Society.

Sanctioned by the Kansas City Barbeque Society, the competition serves as the Texas state championship and is open to competitors around the nation. Thirteen states were represented last year, and a collegiate division will be included for the second straight year.

“Having a big-name sanctioning body over our event like the Kansas City Barbeque Society really sets us apart,” said Tate Corliss, director of Raider Red Meats.

This marks the 10th year for the cookoff, which involves CASNR students throughout the process, working all aspects of the event, including the sponsor dinner.

The competition will take place in the Animal and Food Sciences building parking lot (Commuter West) on the Texas Tech campus. Team entry fee is $275 and cooks are invited to compete in a steak contest and four meat divisions: chicken, ribs, pork and brisket.

“This event is a way to connect our department, college and university to a different audience we might not be reaching,” Corliss said.

Raider Red Meats' mission to fund scholarships and serve others has been made possible by offering only premium cuts of beef, lamb and pork. The product line consists of fully cooked and ready-to-eat meats such as smoked beef, prime rib, smoked sausage and beef jerky. The steaks are carefully chosen and aged to perfection. Products are available at Raider Red Meats in the Animal and Food Sciences building on the Texas Tech campus. Visit www.raiderredmeats.com for more information. Also, stay up to date by following @raiderredmeats on Instagram and liking the Raider Red Meats' Facebook page.