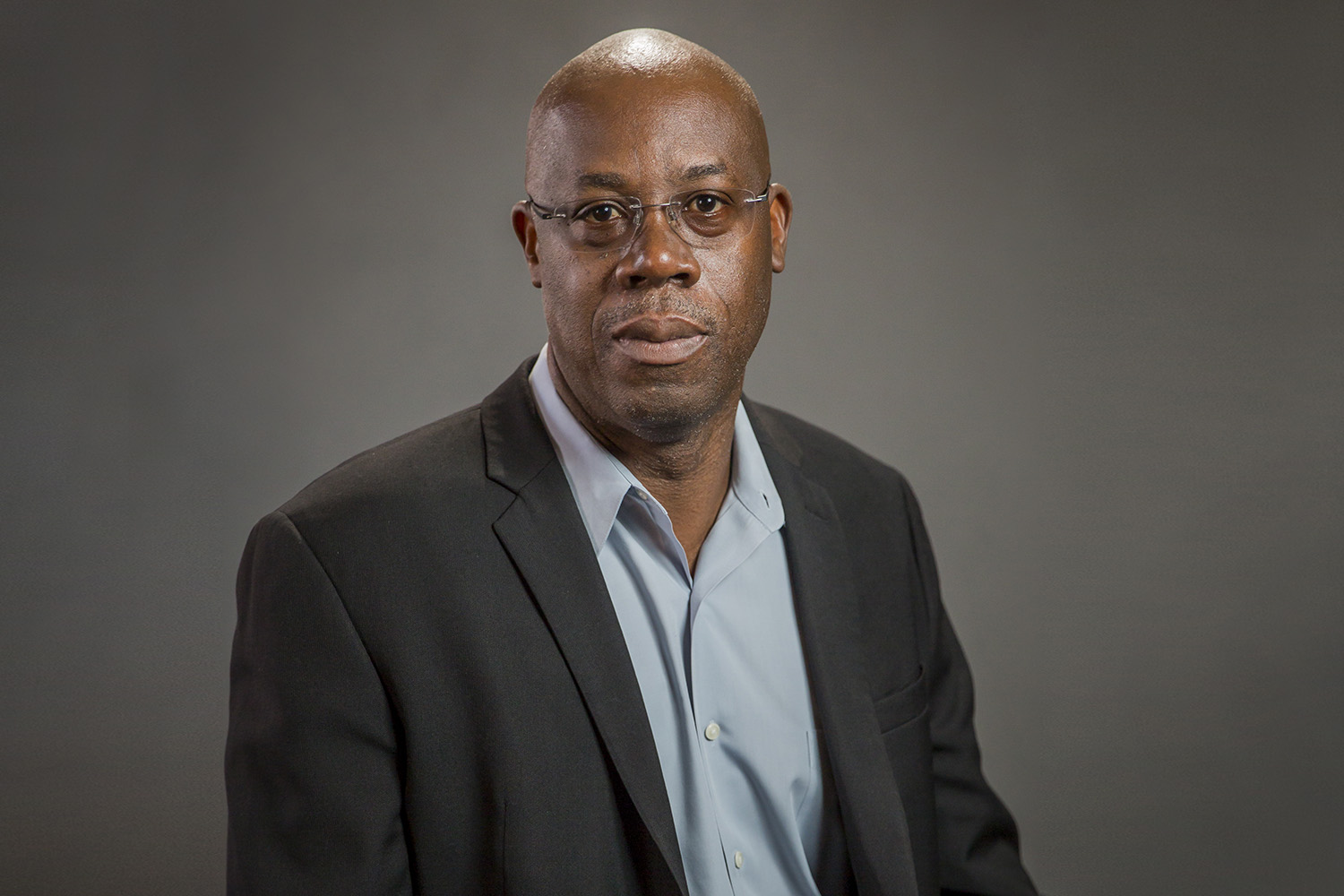 Stephen Bayne, associate chairman for graduate studies and a professor in Texas Tech University's Department of Electrical & Computer Engineering in the Edward E. Whitacre Jr. College of Engineering and in the Center for Pulsed Power & Power Electronics, has received a $1.2 million grant from the U.S. Army Research Laboratory to continue their collaborative research project.

“We're working as a team with the Army to solve complex problems,” Bayne said. “They do part of the research; we do part of the research. We have meetings, we discuss and we move forward. The project is really looking at ways to increase power and energy capabilities within the Army for things like survivability, mobility and lethality.”

Bayne is researching the use of new materials to improve the development of power devices.

“For power devices, the typical material is silicon,” Bayne said. “Silicon has worked well, but there are some limitations to it, especially for Department of Defense applications where you have high temperatures and high stress on the devices. We're looking at new materials such as silicon carbide and gallium nitride.”

After eight years of research so far, Bayne has noticed some obstacles are not what he anticipated.

“One of the things we've noticed over the years is it's not the semiconductor material itself that is the issue, it's the packaging where the device goes into,” he said. “For these pulse applications, there are a lot of challenges. Looking at the way you pulse the devices, what's the stress on the devices when they're in the packaging; what kind of failure mechanisms are we seeing in the packaging that could cause the devices to fail? We're going to focus more on that, as well as continue the research we've always done.”

“I support undergraduate students on this project because it's a good way to get them excited about this research so we can move them into the graduate program and move forward,” he said.

Bayne has a close working relationship with the U.S. Army Research Laboratory. He once worked at its headquarters in Adelphi, Maryland, before switching to the world of academia. This relationship, as well as Bayne's promising research, has led to the continuation of this collaborative work.

“This is the second time the grant is being renewed,” Bayne said. “As long as the Army is interested in this research, and as long as I can keep them happy with my research, then it should keep going.”