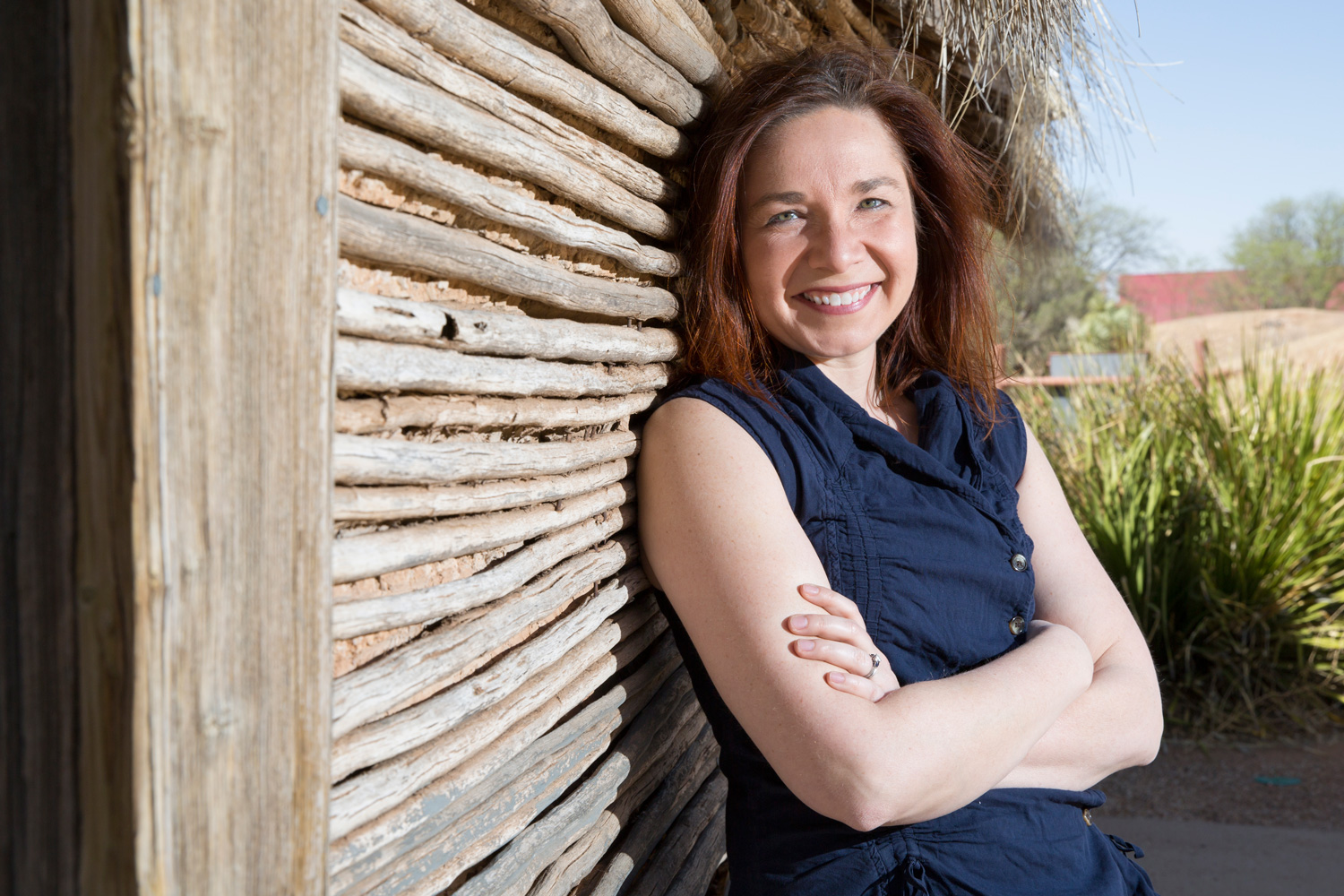 Climate Science Center director Katharine Hayhoe will open the season, which runs from October to April, with a panel discussion on climate change solutions.

Katharine Hayhoe, a professor of political science in the College of Arts & Sciences and director of the Climate Science Center  at Texas Tech University, will open the 13th season of the Presidential Lecture & Performance Series (PLPS) on Oct. 12 with a panel discussion on climate change solutions by industry leaders in the fields of conventional energy, free market advocacy and policy, and clean energy. The event will begin at 7 p.m. in the Allen Theatre of the Student Union Building.

Hayhoe, an atmospheric scientist who studies climate change and why it matters, was recognized by Time Magazine in 2014 as one of the top 100 Most Influential People in the World and by Foreign Policy as one of the top 100 Global Thinkers. In 2016, she was named to Politico Magazine's 50 list of thinkers, doers and visionaries transforming American politics, and in 2017 as one of Fortune Magazine's world's greatest leaders.

Her work was featured on Showtime's Emmy award-winning documentary series, "The Years of Living Dangerously," and she won the American Geophysical Union's award for climate communication. Hayhoe is a lead author for the U.S. National Climate Assessments and has served on the panels for the National Academy of Science, the American Association for the Advancement of Science and other professional organizations devoted to understanding and communicating climate change. She has a bachelor's degree in physics from the University of Toronto and master's and doctoral degrees in atmospheric science from the University of Illinois.

The panel discussion will include three experts on climate change solutions in the fields of conventional energy, clean energy and free market advocacy and policy:

Other events planned for the PLPS this season are:

All events begin at 7 p.m. in the Allen Theatre. Tickets are $20 per event or $85 for the season. Members of the public can buy tickets by calling Select-A-Seat at (806) 770-2000 or going to the website. Texas Tech students receive one free ticket per event with a valid Texas Tech ID at the information desk in the Student Union Building. Tickets are $15 for Osher Lifelong Learning Institute (OLLI) members with a valid OLLI ID.

About the Presidential Lecture & Performance Series
Now in its 13th season, the Presidential Lecture & Performance Series has brought more than 60 performers and speakers to the Texas Tech campus. The series supports the three primary, comprehensive areas of focus that comprise the university's strategic plan by including speakers and performers who educate and empower a diverse student body, enable innovative research and creative activities and transform lives and communities through strategic outreach and engaged scholarship.