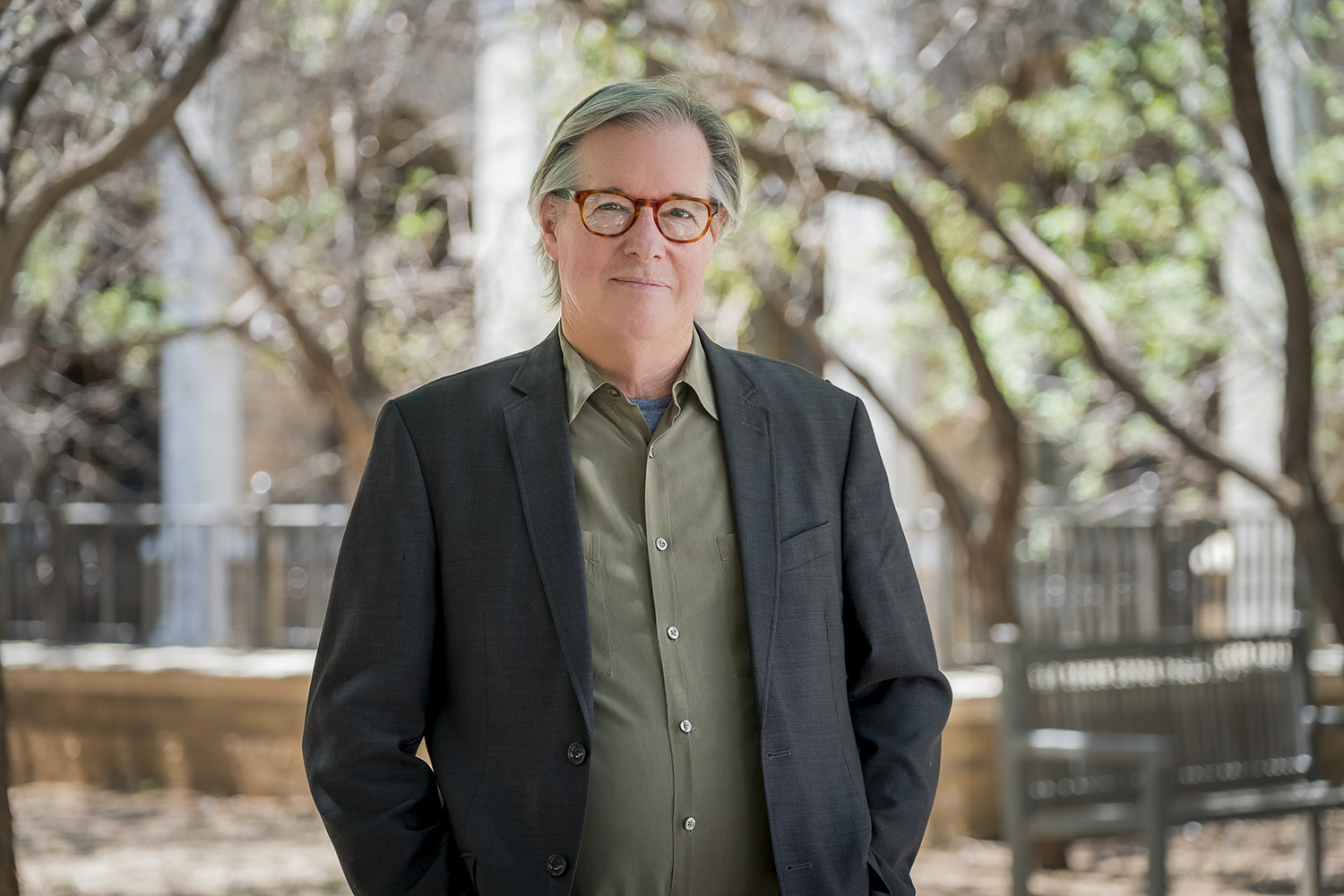 Bruce Clarke will study "Astrobiology, Ecology and the Rise of Gaia Theory."

The astrobiology chair at the John W. Kluge Center is a collaboration between the NASA Astrobiology Program and the Library of Congress. It is named for Baruch “Barry” Blumberg, the late Kluge Center Scholars Council member, Nobel Laureate and founding director of the NASA Astrobiology Institute. Funded by NASA and managed by the Kluge Center in consultation with the NASA Astrobiology Institute, the program encourages holders of the Blumberg Chair to conduct research at the intersection of the science of astrobiology and its humanistic and societal implications. Clarke, the Paul Whitfield Horn Professor of Literature and Science in the Texas Tech Department of English in the College of Arts & Sciences, will be in residence at the Kluge Center for a period of 10 months beginning in December. His research focuses on 19th- and 20th-century literature and science, with special interests in systems theory, narrative theory and ecology. At the Library of Congress, he will work on a project titled, “Astrobiology, Ecology and the Rise of Gaia Theory.” The Gaia theory postulates that the Earth's living and nonliving components form a self-regulating planetary system; this provides a model for understanding viable conditions on our home planet and for the detection of life on other worlds.

A key component of Clarke's research will be to study the work of the late American evolutionary thinker Lynn Margulis. Her collaboration on the Gaia hypothesis with the British atmospheric chemist James Lovelock received crucial NASA funding in its formative decades. The Library of Congress has been collecting Margulis' papers since her election to the National Academy of Sciences in 1983.

About the Kluge Center

The mission of the John W. Kluge Center at the Library of Congress, as established in 2000, is to “reinvigorate the interconnection between thought and action,” bridging the gap between scholarship and policymaking. To that end, the center brings some of the world's great thinkers to the Library of Congress to make use of its collections and engage in conversations addressing the challenges facing democracies in the 21st century. For more information about the Kluge Center, visit its website.

About the Library of Congress

The Library of Congress is the world's largest library, offering access to the creative record of the United States – and extensive materials from around the world – both on site and online. It is the main research arm of the U.S. Congress and the home of the U.S. Copyright Office. Explore collections, reference services and other programs and plan a visit here; access the official site for U.S. federal legislative information here; and register creative works of authorship here.