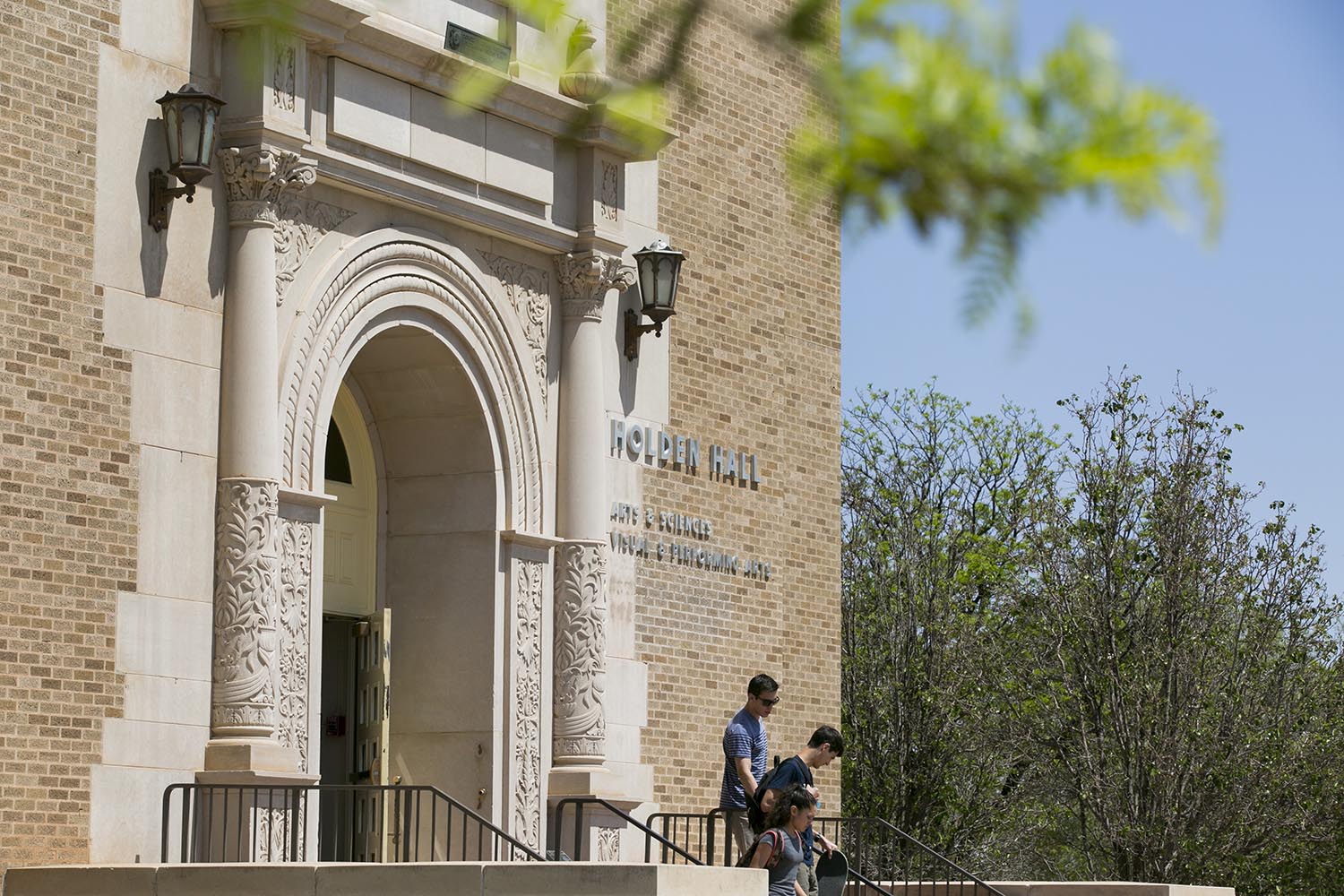 Six Texas Tech University faculty members will step into new roles tomorrow (Sept. 1), five as department chairs and one as an administrator, in the College of Arts & Sciences.

Nural Akchurin, currently chair of the Department of Physics & Astronomy, will become the college's new associate dean of research. He has been working on the Compact Muon Solenoid experiment using the Large Hadron Collider at CERN, the European Organization for Research, since 1994. One of the highlights of his work there was the 2012 discovery of the Higgs boson, a fundamental particle and a game-changer in particle physics because all particles acquire their masses via the Higgs boson. The discovery was awarded the 2013 Nobel prize in physics. Akchurin's current research focuses on uncharted territories at the high-energy frontier, including dark matter and dark energy. He also is leading the high-granularity silicon detector development for the next-generation experiments at CERN.

Cristina Bradatan, an associate professor of sociology, returns from a Fulbright Scholarship in Romania to become chair of the Department of Sociology, Anthropology & Social Work. She specializes in migration and human-environment interaction and also is a faculty member in the Texas Tech Climate Science Center. Bradatan spent the spring semester interviewing farmers in three rural Romanian communities and collecting literature to understand what makes people cooperate when faced with environmental problems, specifically drought.

Kevin Mulligan, an associate professor of geography, will take over as chair of the Department of Geosciences. He is a faculty member in the Center for Geospatial Technology and adviser for the graduate certificate program in Geographic Information Science and Technology. Mulligan specializes in the environmental and geographic issues of West Texas and the southern Great Plains, with research projects including mapping the Ogallala Aquifer and projecting its usable lifetime, mapping changes in agricultural land use, and mapping the development of wind energy across the region.

Carmen Pereira-Muro, a professor of Spanish language and literature, will become the new chair of the Department of Classical & Modern Languages & Literatures. She has served as recruiter for the Spanish graduate program, a fellow of the Texas Tech Humanities Center and associate department chair since 2015. Pereira-Muro's research focuses on Spanish 18th- and 19th-century literature and culture, Romantic and post-Romantic poetry, gender and nationalism, Spanish cultural studies and Galician studies.

Sung-Won Lee, a professor of physics, will become the interim chair of the Department of Physics & Astronomy. Lee is a member of Texas Tech's experimental High Energy Physics group. Like Akchurin, Lee works with the Large Hadron Collider at CERN to try to discover the fundamental building blocks of the physical world and answer some of the most profound questions about the structure of matter and the evolution of the universe. His approach combines two main lines of research: improving the detector's sensitivity and using the detector in detailed studies of the Standard Model Higgs boson, in precision measurements of Standard Model physics and in searches for physics beyond the Standard Model at the energy frontier.

John Zak, a professor of biology and currently the College of Arts & Science's associate dean of research, will become the interim chair of the Department of Biological Sciences. He also is co-director of the Texas Tech Climate Science Center and Texas Tech's principle investigator for the regional South Central Climate Adaptation Science Center. Zak is a soil microbial ecologist whose research seeks to understand how climate variability and human disturbances regulate soil microbial diversity and activity from the cotton fields of West Texas to the Chihuahuan Desert at Big Bend National Park. His lab is focused on understanding how soil microbial dynamics and processes are critical for ensuring that these systems are sustainable for future generations.