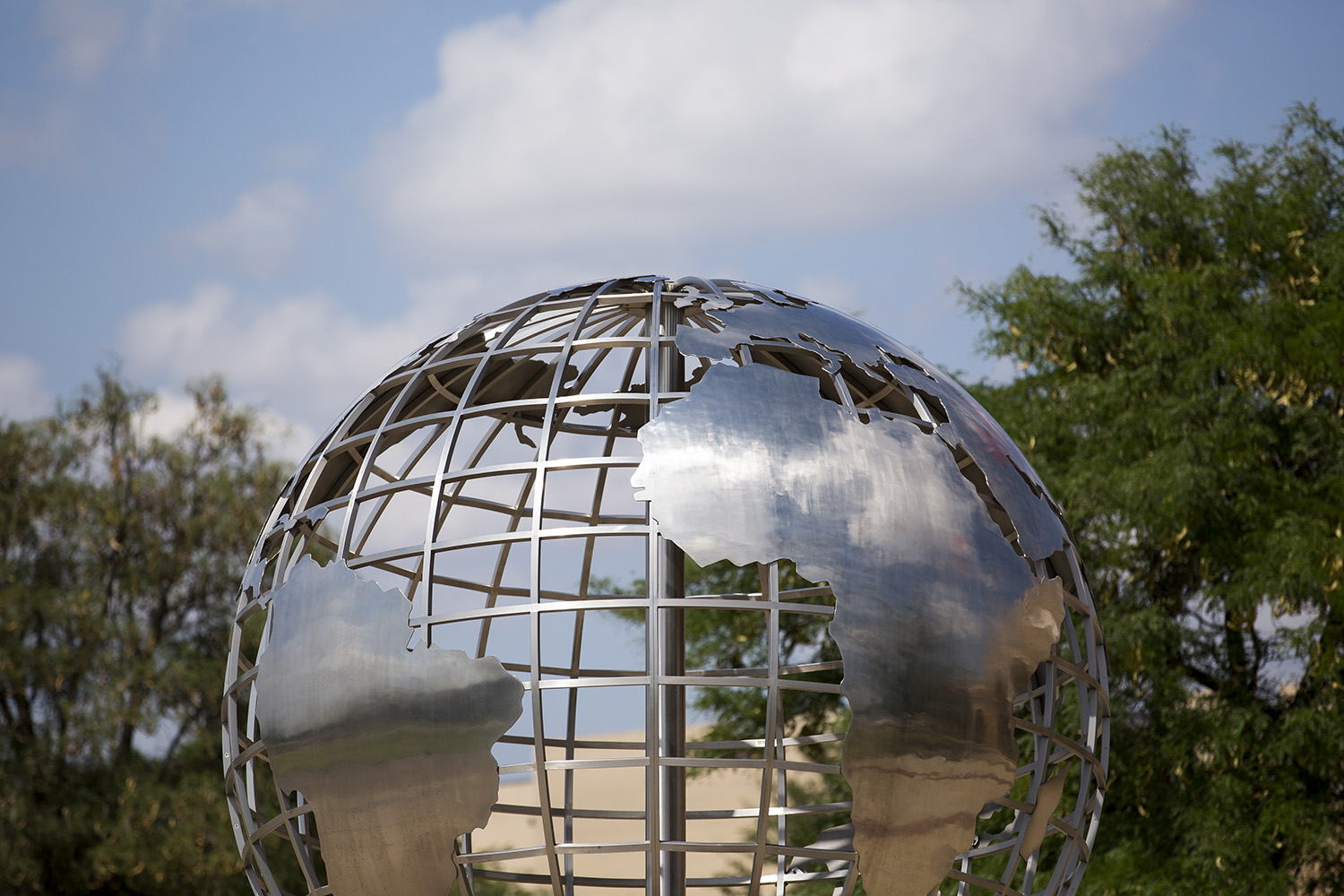 Earning a national ranking regardless of the criteria is a notable achievement, and Texas Tech University has fared well in a variety of rankings recently.

For the Office of International Affairs and vice provost Sukant Misra, the latest distinction carries a little more pride because of a new set of criteria.

Seeking to delve deeper into why some of the best universities in the United States rank highly, U.S. News & World Report created a new sub-set of criteria and recently unveiled the Top Universities for International Students.

“Our ranking reflects the reality that we are an international-friendly campus,” Misra said. “We welcome our international students with open arms, we value their presence on our campus and we provide a myriad of services and resources for them to be successful academically and socially.”

“Societies around the world are increasingly becoming internationally diverse every day,” Texas Tech President Lawrence Schovanec said. “It is important that we develop the global competencies of our students through their educational experiences at Texas Tech to prepare them for the future. Our international student population, along with the entire student body, plays an important role in our rising stature internationally.”

Earlier this year, the university moved up to No. 437 in the Center for World University Rankings, an increase of 63 positions over the previous year. The ranking places the university among the top two and a half percent of the world's universities.