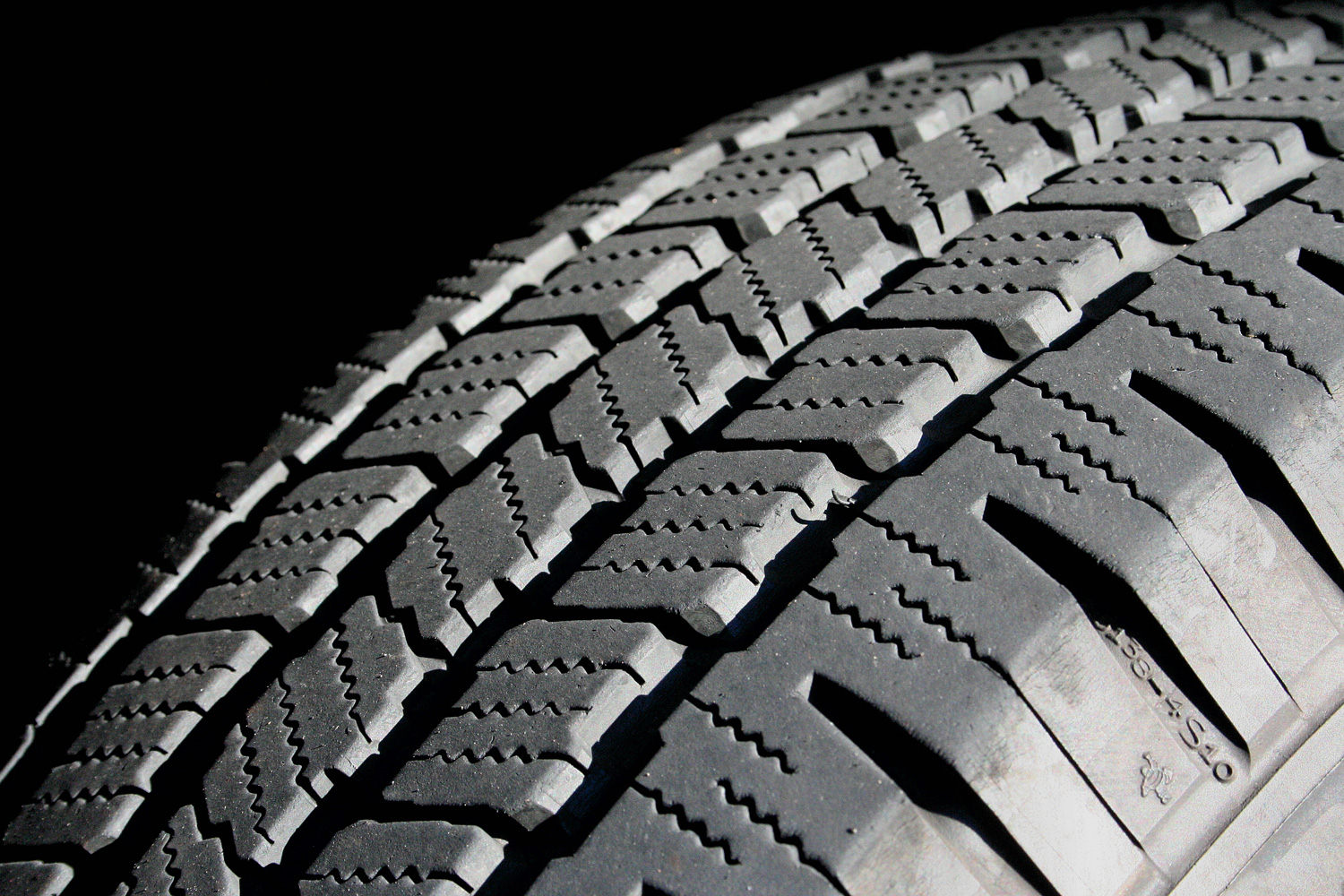 Texas Tech University's Greg McKenna, the John R. Bradford Endowed Chair in Engineering and Horn Professor in the Department of Chemical Engineering in the Edward E. Whitacre Jr. College of Engineering, has received a three-year, $345,000 grant from the U.S. Department of Energy's Office of Science to study ring molecules in the hope of producing more fuel-efficient tires in the future.

“One of the interesting things about ring molecules is that, because they don't have any ends, they might also make much better rubber,” McKenna said. “If we're right, then we have the potential to have a tire with lower rolling friction, so you'd have better fuel consumption, which would be good environmentally. There are 250 million cars on the road; that's a billion tires. It would really be a big advantage.”

Though the grant is for the fundamental research of ring molecules, it hasn't stopped McKenna and his cohorts from already making a discovery.

“If you could make ring molecules that have high glass transitions, then they wouldn't be rubber at room temperature,” McKenna said. “When ring molecules are glassy, they seem to have a higher stiffness. This means you could potentially have a stiffer airplane wing, which could increase the wing's performance.”

McKenna said one thing this grant does is show just how strong Texas Tech's work is in materials, a much more important field than people may realize.

“There are a lot of people working on materials here at Texas Tech, and it's really great that it's recognized by the government and they want to fund the work,” he said. “We have people doing polymers, energetic materials, nanophotonic materials, etc. But, materials are really fundamental. It's the underlying enabling technology for nearly anything new, including the nanoelectronics in smartphones and the cases and glass covers used to protect them. Hopefully what we're doing is building on the fundamentals for these future enabling technologies.”