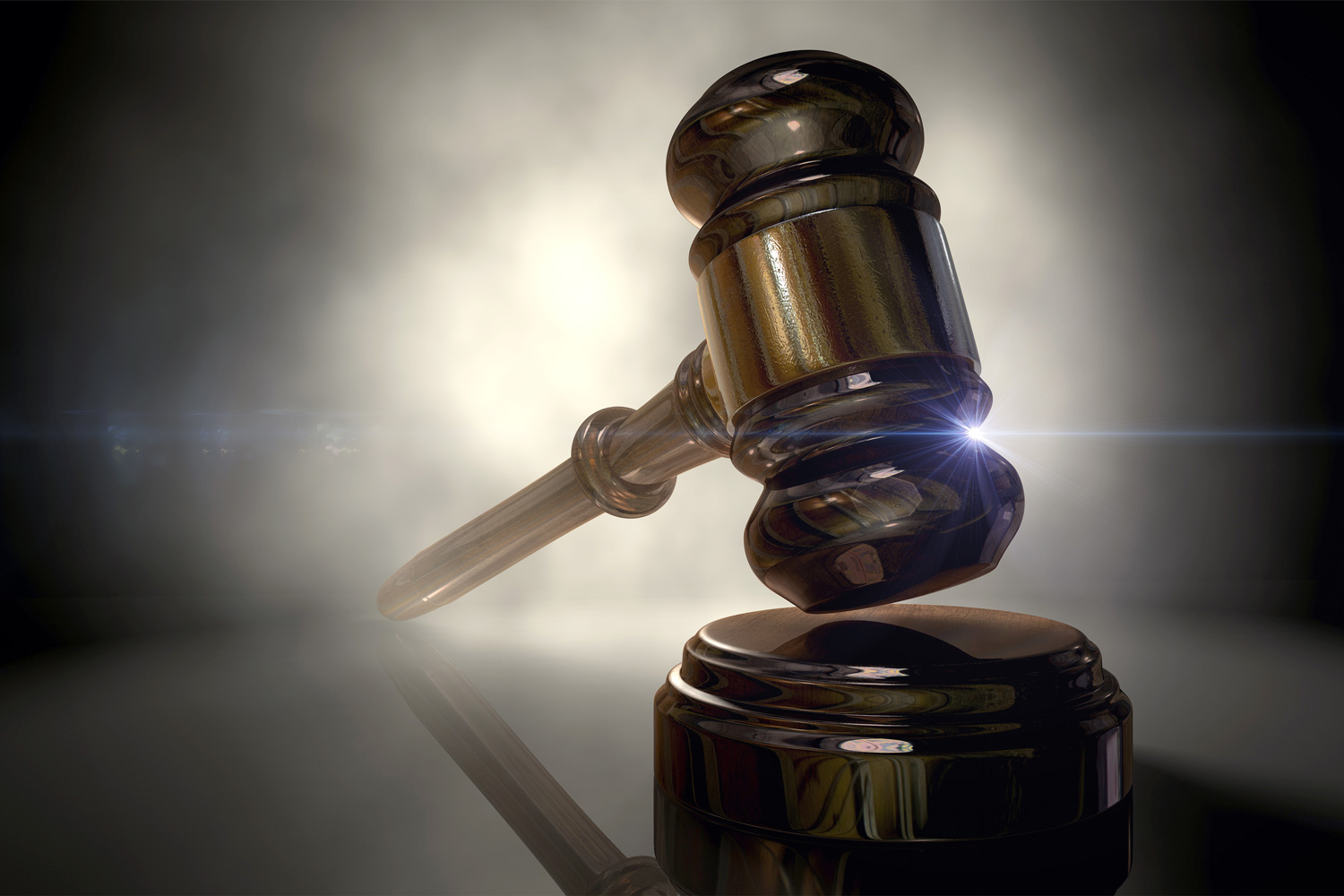 The ranking by the American Bar Association awards points for achievements in skills competitions.

The reputation of the Texas Tech University School of Law continues to grow nationwide after it placed second in the recently completed American Bar Association (ABA) Competitions Championship.

This ranking recognizes the Texas Tech School of Law's commitment to training students to become highly skilled lawyers and the success of the advocacy program as a whole.

“I'm particularly proud because this ranking is the first to recognize our program as a whole, not just moot court, not just negotiations, not just any one competition,” said Robert Sherwin, an associate professor of law and director of advocacy programs for the Texas Tech School of Law. “My only frustration is that this is the first year they've done it. Had they started this last year or the year before, I'm about 99 percent certain we would have been the inaugural champions instead of second place.”

Erika Sparkman and Benjamin Falk comprised the negotiation team while Kristen Gavigan, Rachel Holland-Hadjjis and Davinder Jassal made up the appellate advocacy team.

Sherwin said the law school has been heavily involved in past ABA competitions for several reasons. He said the two-stage structure of having regional and national competitions makes them much harder to win and, therefore, better prepares students to practice law. Also, ABA competitions are administered by law school professors instead of student groups, and with the ABA as the primary accrediting body for law schools, their competitions bring an extra level of prestige and attract the most talented law students from around the U.S.

“We have always focused heavily on the ABA's competitions because they're typically more prestigious than other tournaments,” Sherwin said. “We invest heavily in preparing for the ABA competitions. We send our very best students and coaches and aim for attending regionals where we have the best chances of winning.”

The ranking criteria and the point totals for the top teams can be found here.