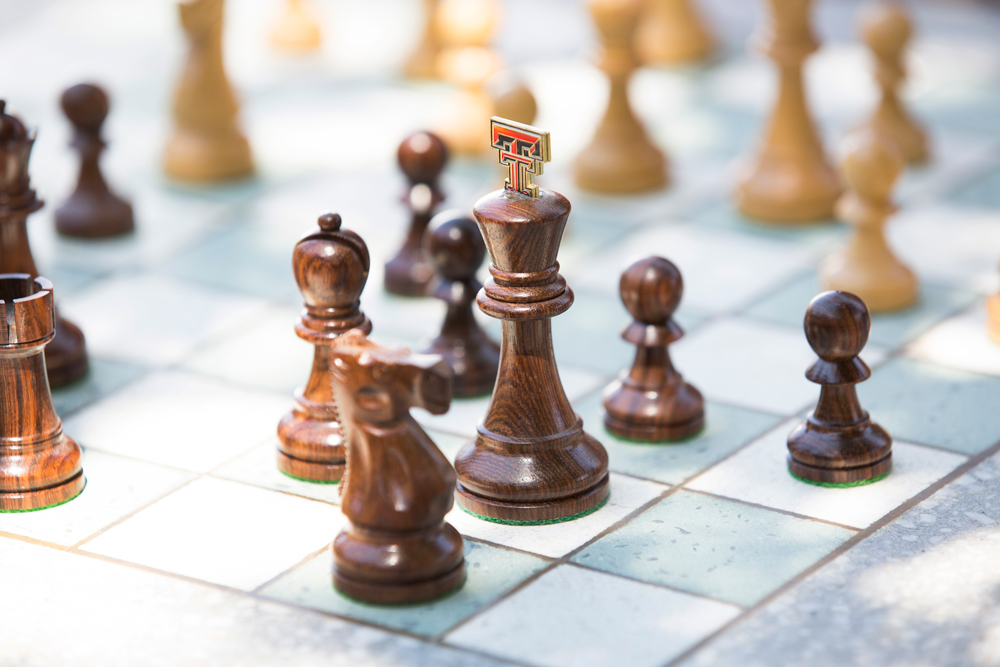 (VIDEO) The tournament, held for the first time in the U.S., was hosted by Texas Tech University’s Chess Program and included more than 70 players from 10 countries.

“The tournament was a great success,” said Alex Onischuk, head coach and director of the Texas Tech Chess Program. “More than 70 people from the U.S., Canada and Europe had a chance to compete in the tournament and experience West Texas hospitality. Several thousand more enjoyed watching the games from the NATO Championship live on major chess websites. The tournament attracted a lot of publicity for the chess program and Texas Tech. We've had only positive feedback from everyone who has participated in our event.”

This was the first time the invitation-only tournament has been held in the United States and only the second time it has been held in the Western Hemisphere, after the 2014 tournament in Canada. Several on-campus groups assisted with the tournament, including the Chess Program and Military & Veterans Programs, both housed in the Division of Diversity, Equity & Inclusion; the student chess club, the Knight Raiders, and the Office of International Affairs.

Fourteen teams of up to six players from the U.S., Canada, Denmark, Estonia, Germany, Greece, the Netherlands, Poland, Slovenia and the United Kingdom competed in the tournament. Each member is an active or reserve military members or a full-time Department of Defense civilian employee within their respective countries.

In addition to the NATO tournament, Texas Tech hosted the annual Lubbock Open Chess Tournament on Wednesday (June 6). Seventy-three participants competed in five rounds for trophies and prizes, including an Apple iPad, Watch and EarPods.

The final day of the championship included a blitz tournament, which gives each competitor 10 minutes or less for a 60-move game, and a simultaneous exhibition in which Onischuk played 12 games at the same time. Everett won first place in the blitz tournament with 8.5 points, with FIDE Master Finn Pendersen of Denmark placing second with 8 points and Igor Mestek of Slovenia placing third with 7.5 points.

Mateusz Sypien of Poland received an award for being the only player to beat Onischuk in the simultaneous exhibition. Awards also were given to Ekaterini Pavlidou of Greece for being the only woman in the tournament and Janek Tammisto for single-handedly representing the Estonian team.