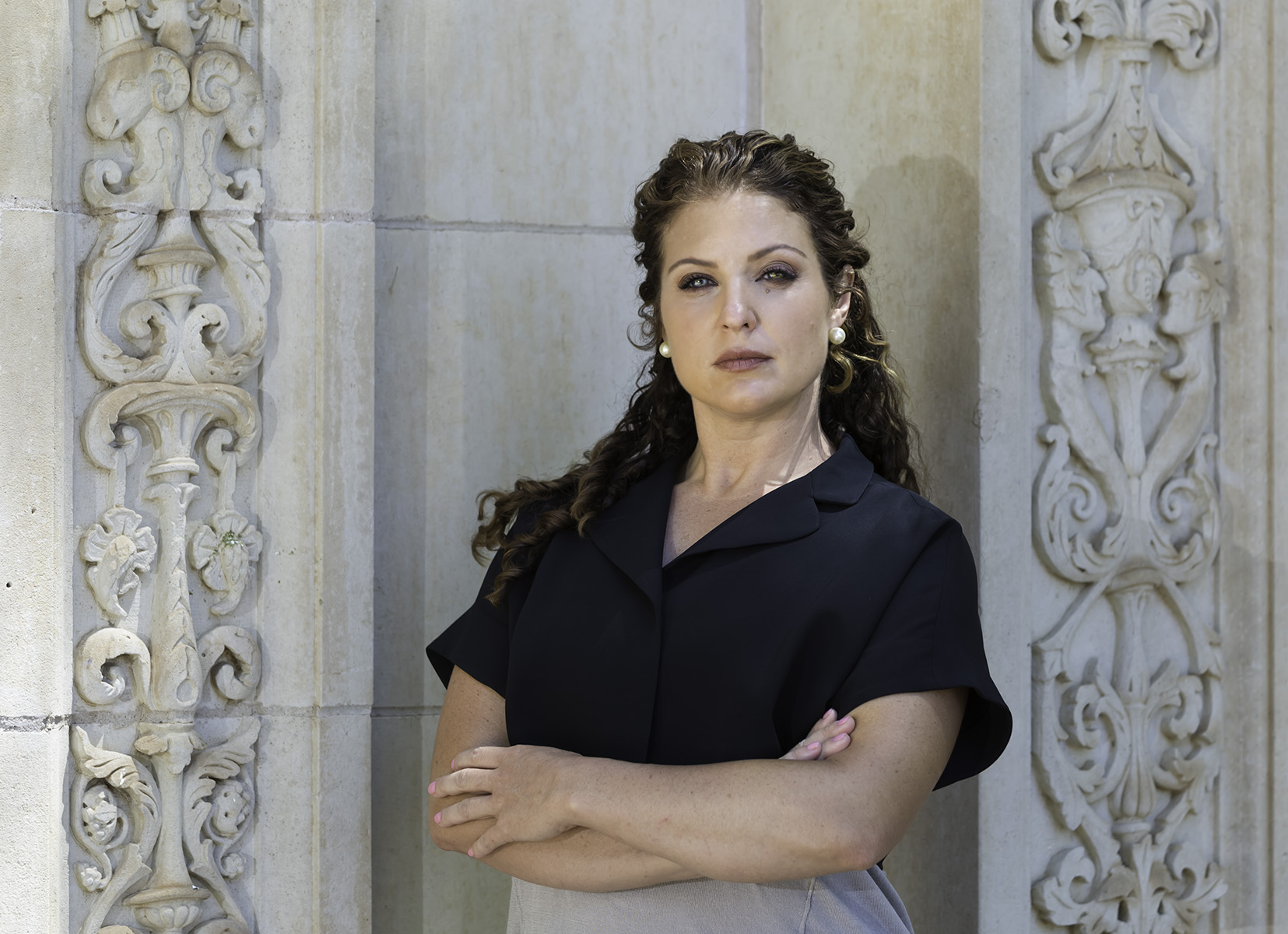 Ethnology and linguistics professor Jeffrey Williams and his daughter, pre-doctoral researcher Gretchen Williams, each received a Fulbright award in the same year.

In the world of academia, the word “Fulbright” is synonymous with prestige, hard work, dedication and talent. It is one of the most, if not the most, sought-after scholarships for college students and working professionals alike.

In 1945, Sen. James William Fulbright introduced a bill to Congress to fund the “promotion of international goodwill through the exchange of students in the fields of education, culture and science.” Signed into law on Aug. 1, 1946, by then-President Harry S. Truman, the Fulbright Program has since sent U.S. and international students and young professionals across the world to study, research and develop their talents.

The Fulbright Program receives thousands of applicants every year, but only 20 percent of applicants receive a scholarship or grant, and even fewer are awarded on their first application attempt. In 2017, Gretchen Williams, a pre-doctoral researcher in Texas Tech University's Department of History, housed within the College of Arts & Sciences, happened to be one of those few.

“I couldn't be prouder to see her succeed,” said Gretchen's father Jeffrey “Jeff” Williams, an ethnology and linguistics professor in Texas Tech's Department of Sociology, Anthropology and Social Work. “Gretchen applied for a Fulbright and got it on the first try. The funny thing was, she and I got a Fulbright in the same year in two different kinds of programs, and the odds of that happening are astronomical.”

Gretchen is currently in Seville, Spain, focusing on the research she proposed for her Fulbright scholarship, studying the cultural background of a marginalized group from early Spain.

“My proposal has to do with the Roma people, sometimes referred to as ‘Gypsies,' but that term is offensive in English,” Gretchen said. “I want to focus on the 16th and 17th centuries here in Spain, specifically the provinces of Seville and Cadiz. I want to contribute to my field by being able to explain exactly what this community looked like here, what they were doing and what their neighborhoods were like. So many books on the Roma in Spain are vast and cover almost four centuries and the entire Iberian Peninsula.  My dissertation will be more of a micro-historical approach, and I hope it will help us to better understand the community at that time.”

Gretchen, who has a bachelor's degree in anthropology and a master's degree in dance history from the University of New Mexico, also wanted to learn more about the Roma people because of her love of flamenco dancing.

“I became interested in flamenco dancing probably 20 years ago and studied the dance for a long time in Albuquerque,” she said. “I always felt like there were so many limits in terms of studying the history of flamenco from a dance perspective. I kind of decided that, in order to really answer the questions I have about flamenco history, I needed to go back and better understand these early centuries when the Roma first arrived in Spain to then be able to draw other conclusions in terms of flamenco history itself. I decided I needed to get my doctorate in history.”

Jeff noticed Gretchen's desire to learn more about flamenco and encouraged her to come to Texas Tech.

“She's a flamenco dancer and has been for years,” he said. “She sort of shifted away from the performing aspect to the academic, researching aspect. I said, ‘Look, Texas Tech has a big program in Spain. There's a connection with Spain, there's a good history department, and we're here.' So, she applied, got in, got support and hasn't looked back.”

Jeff was named a Fulbright specialist in anthropology shortly before Gretchen received word on her Fulbright scholarship, and he hopes his anthropological and linguistic skills can be used in exotic locations.

“I applied to be a Fulbright specialist in Thailand, Mongolia and Bhutan,” he said. “Bhutan, which is a tiny kingdom in the Himalayas, is trying to develop an anthropology program there, so I'm hoping for that.”

Unlike students who earn a Fulbright to focus on research, someone who's named a Fulbright specialist is placed on a list with others in their field and can be chosen to work on projects overseas. Their name stays on the list for five years, and they have to wait two years between a project, meaning they can only do a maximum of two projects over the five years.

“There's not a whole lot of pressing need for anthropologists, so I expanded my range to also possibly go to Spain, the Caribbean, Denmark and Norway,” Jeff said.

Jeff has been in academia for decades and came to Texas Tech in 2006 as the chairman of the Department of Sociology, Anthropology and Social Work. His work has instilled a love of learning and academia in Gretchen.

“My parents were young when they were in school, so I literally was in class with both of them,” she said. “They didn't really believe in childcare. They believed in bringing me with them everywhere. I was with my dad a lot. I could sit in class with him or sit in his office. I remember playing with office supplies and pretending to make my own books and things like that. Just being around my parents a lot and being in the university setting with my dad, I have very fond memories.”

Gretchen's two sisters also have kept in line with educational pursuits. Her sister Sarah Hartshorn is a 10th- and 12th-grade English and economics teacher at Tierra Adentro: The New Mexico School of Academics, Art and Artesanía in Albuquerque, and her youngest sister, Colleen Sisneros, is Texas Tech's director of development for the College of Arts & Sciences.

It's a sense of pride for many children to share their work with their parents, and Gretchen is no different. She wants her dad to work with her in Spain.

“I would love to be able to collaborate with my dad,” she said. “I definitely need his linguistic background. The more I get into my research, the more I realize I'm not a linguist; I'm a historian.”

Of course, Jeff is ready to work with his daughter on her current research.

“Gretchen and I haven't worked together on a project, but she keeps telling me we're going to,” Jeff said. “She wants to do some more linguistically oriented work revolving around what she's looking about in terms of the 16th century presence of the Roma people. She keeps telling me, ‘Get ready. We're going to do some historical Spanish linguistics,' and I say, ‘Fun! I'm up for it.'”

Even if they don't end up working together, they both said they are thankful they've had this time together at Texas Tech.

“Having him at Texas Tech and being at Texas Tech myself has been a really special experience, and different from what most of my graduate student cohorts have,” Gretchen said. “It's been fun.”

“It's an amazing feeling to see her succeed,” Jeff said. “Her work is groundbreaking, and she's making a name for herself here at Texas Tech.”