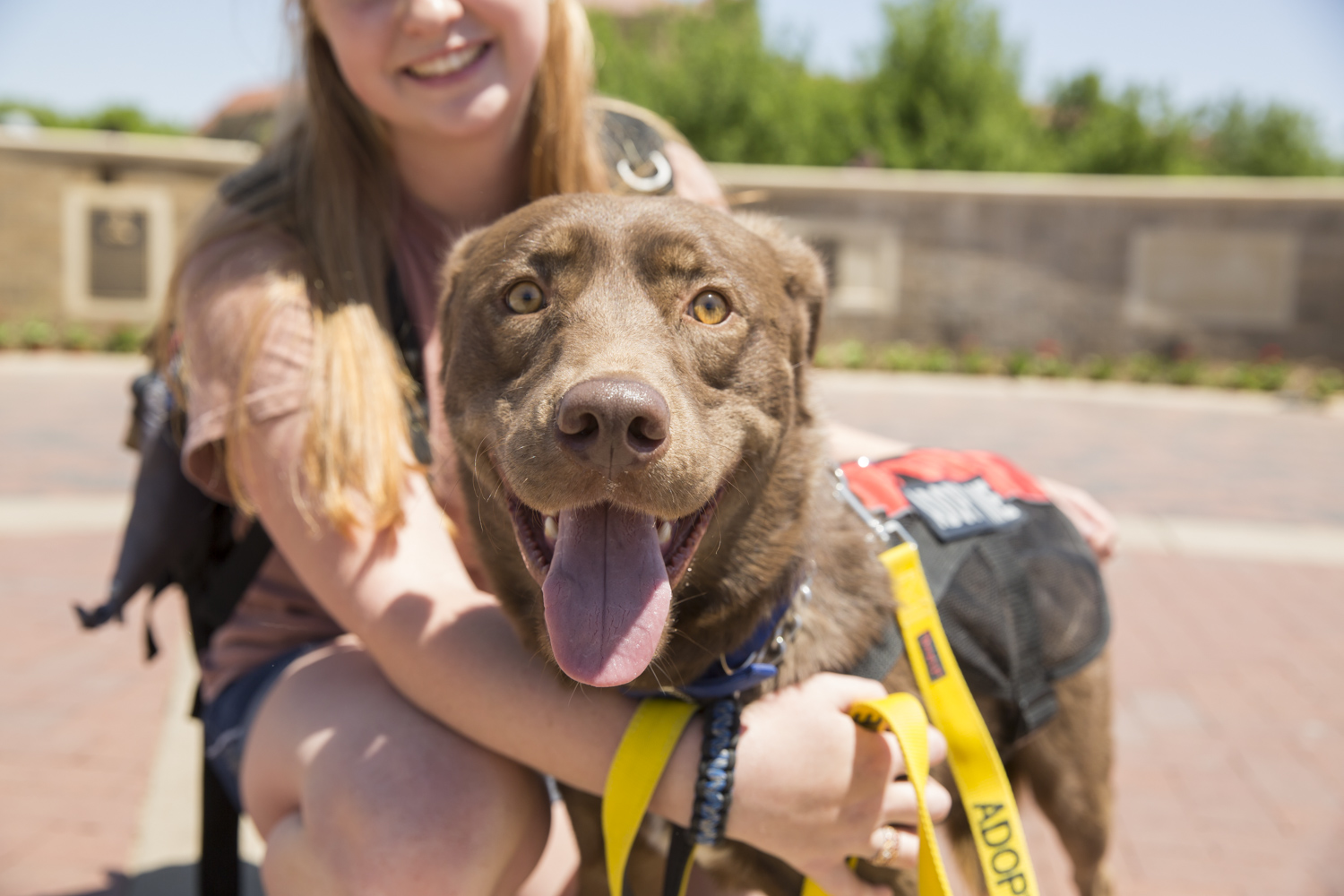 Do you love your animals? That may depend on what kind of lover you are, according to a new study from the Texas Tech University Department of Psychological Sciences.

In this context, “lover” does not have a sexual connotation but instead describes merely the fact that a person loves another person. That love can be broken down into six recognizable styles:

These love styles, identified by sociologist John Alan Lee in 1973, have been studied extensively by Susan and Clyde Hendrick, both Horn Professors Emeritus in the Department of Psychological Sciences. Their colleague Philip Marshall, a professor in human-animal interaction who breeds, shows, competes and trains dogs in his spare time, worked in collaboration with the Hendricks to show that these love styles relate closely to a person's attitudes toward pets.

The survey also assessed the effects of people's relationship satisfaction and degree of social support on their views of pets. They found that individuals in high-quality romantic relationships and those who feel supported by people close to them share a favorable view of pets.

“Our research suggests it might be a good idea for potential close relationship partners to have compatible attitudes towards pets,” Marshall said. “People who already have, or who want to have, pets in their lives might want to know how their potential romantic partner feels about pets. That may not be the deciding factor in pursuing a relationship, but given the often touted love that people say they have towards their pets, assessing compatibility about pets might provide some useful information.”

While most of the findings were in line with the researchers' hypotheses, they did contain at least one unexpected result.

“We were a bit surprised to find that the link between close relationship constructs and pet attitudes was stronger for men than for women, given that previous research has shown that in other contexts women generally have more favorable attitudes towards animals,” Marshall said.

Participants in the study were between 19 and 22 years of age, and 42 percent were in a current romantic relationship. More than three-fourths (78 percent) reported owning a pet – mostly dogs, but cat and other animal owners were in the sample – and 88 percent were from a pet-loving home.

Marshall said the group's forthcoming research will focus on the ways people express love for their pets and how those mirror human-human love styles.

“As evidenced by the archeological record beginning many thousands of years ago, the bond between people and their dogs, for example, is undeniably the strongest between humans and other species with whom we share this planet,” Marshall said. “It is no wonder to me that, as our complex styles of romantic expressions have evolved, our attitudes towards companion animals also should have been affected.”