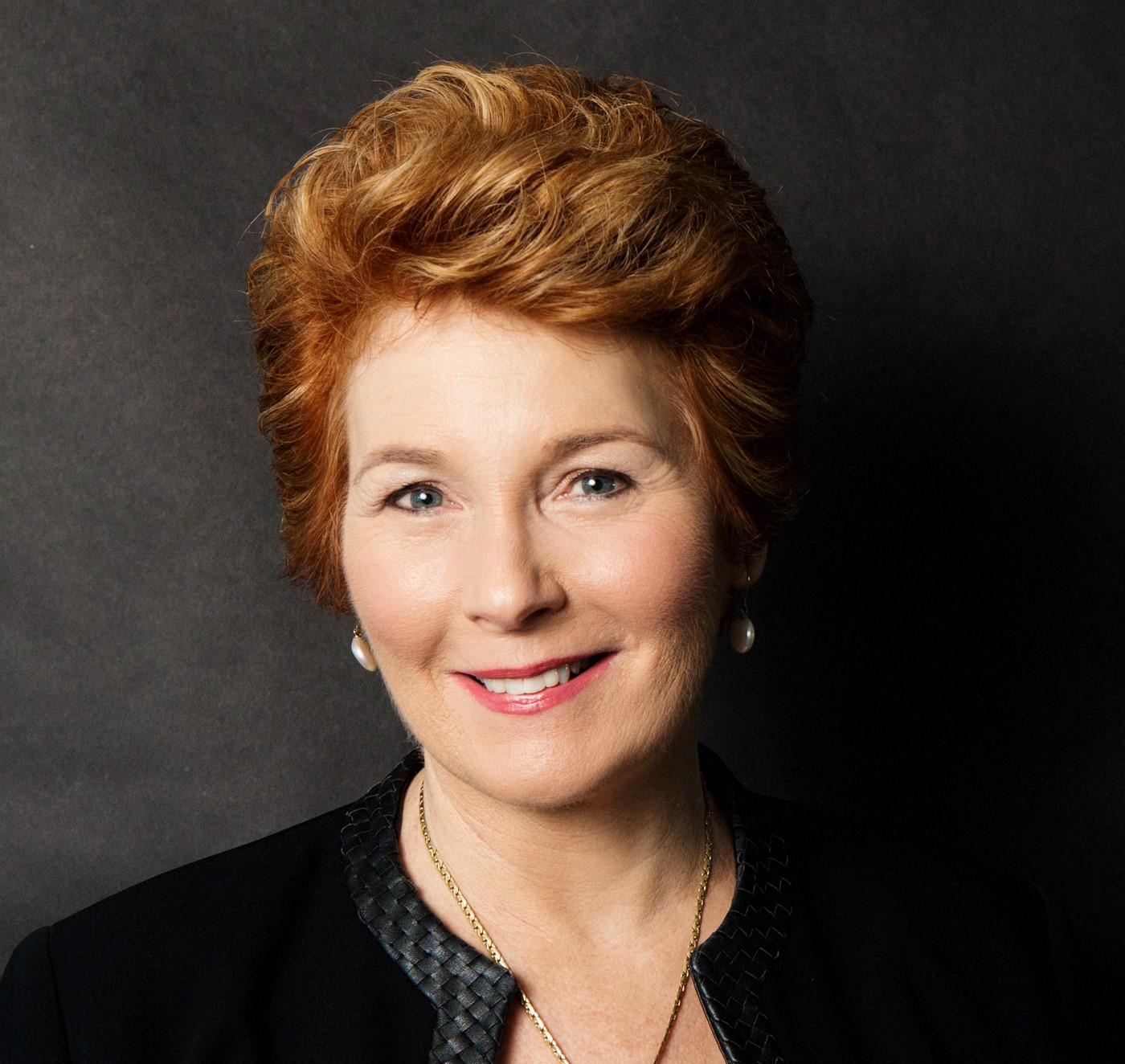 Bassoonist Kim Walker, former dean and principal of the Sydney Conservatorium of Music, will start in her new position on July 1.

The Texas Tech University School of Music, housed within the J.T. & Margaret Talkington College of Visual & Performing Arts (TCVPA), has named Kim Walker as its new director. Walker will begin in her new role July 1.

“It is with tremendous pleasure that I look forward to partnering with the superb students, faculty and staff at the School of Music to realize their potential as they shape and impact the future of music,” Walker said. “Together, we will build on the strengths of the school and university to prepare future generations who are ready for our global digital world, with expert leadership to create new, bold and daring opportunities.

“I'd like to extend my thanks to Dean Noel Zahler and the faculty, staff and students for this unique opportunity to cross-pollinate our talents and join in the tradition of excellence that the J.T. & Margaret Talkington College of Visual & Performing Arts and Texas Tech University embody.”

Walker, who is a bassoonist and former dean and principal of the Sydney Conservatorium of Music, replaces interim director Keith Dye, who began serving in that role in June 2017 after the departure of William Ballenger, who had served as director for 13 years.

“Keith has shown an extraordinary dedication in his role since last June,” said TCVPA Dean Noel Zahler. “Professor Dye worked diligently and collaboratively with faculty, staff and the administration in moving the School of Music forward in so many different facets of the school's activities, and we thank him for all of his contributions to the School of Music and the college.”

“During this very exciting time for both the School of Music and the college, Kim Walker's experience and vision will complement our strategic initiatives and help us all to raise the profile of the school and college nationally and internationally,” Zahler said. “She will help us create partnerships with other institutions, broaden our recruiting of high-quality students and faculty and lift the visibility of the School of Music's faculty and alumni.”

Walker has extensive experience in administration, fundraising and international and interdisciplinary collaboration. In 1994, she joined the Indiana University faculty as a music professor and served as associate dean of research for the arts and humanities. Her time there also included service as associate dean for the vice chancellor, dean of faculties and as director of arts and culture outreach in the President's Office.

In 2004, Walker began serving as a music professor and dean of the Conservatorium of Music at the University of Sydney in Australia. She served as the university's cultural ambassador, where she increased international enrollment and community engagement, established an ongoing research incentive program and authored agreements with institutions in Europe, Asia and the U.S., including the Salzburg Mozarteum, the Royal College of Music, the Juilliard School of Music and the Shanghai Conservatory. She also helped establish a combined undergraduate degree between music and medicine, the first of its kind in the world.

Walker studied at the Curtis Institute of Music, the Geneva Conservatory and the Basel Schola Cantorum. She founded the consulting company VirtuosoCEO and is a visiting guest professor at Beijing's Central Conservatory of Music. An internationally best-selling author, Walker's latest book, “INSPIRE,” is scheduled for publication in late 2018.

She brings 30 years of international performance experience as a soloist and chamber musician on six continents as well as an orchestral background performing as first bassoon with some of Europe's leading orchestras, including the London Symphony Orchestra, the Chamber Orchestra of Europe and RAI Torino. Walker has performed as a soloist with leading orchestras, including the London Philharmonia, the Royal Philharmonic, the BBC London and RIAS Berlin. She also is a celebrated recording artist with more than 30 solo and chamber music recordings with various labels.