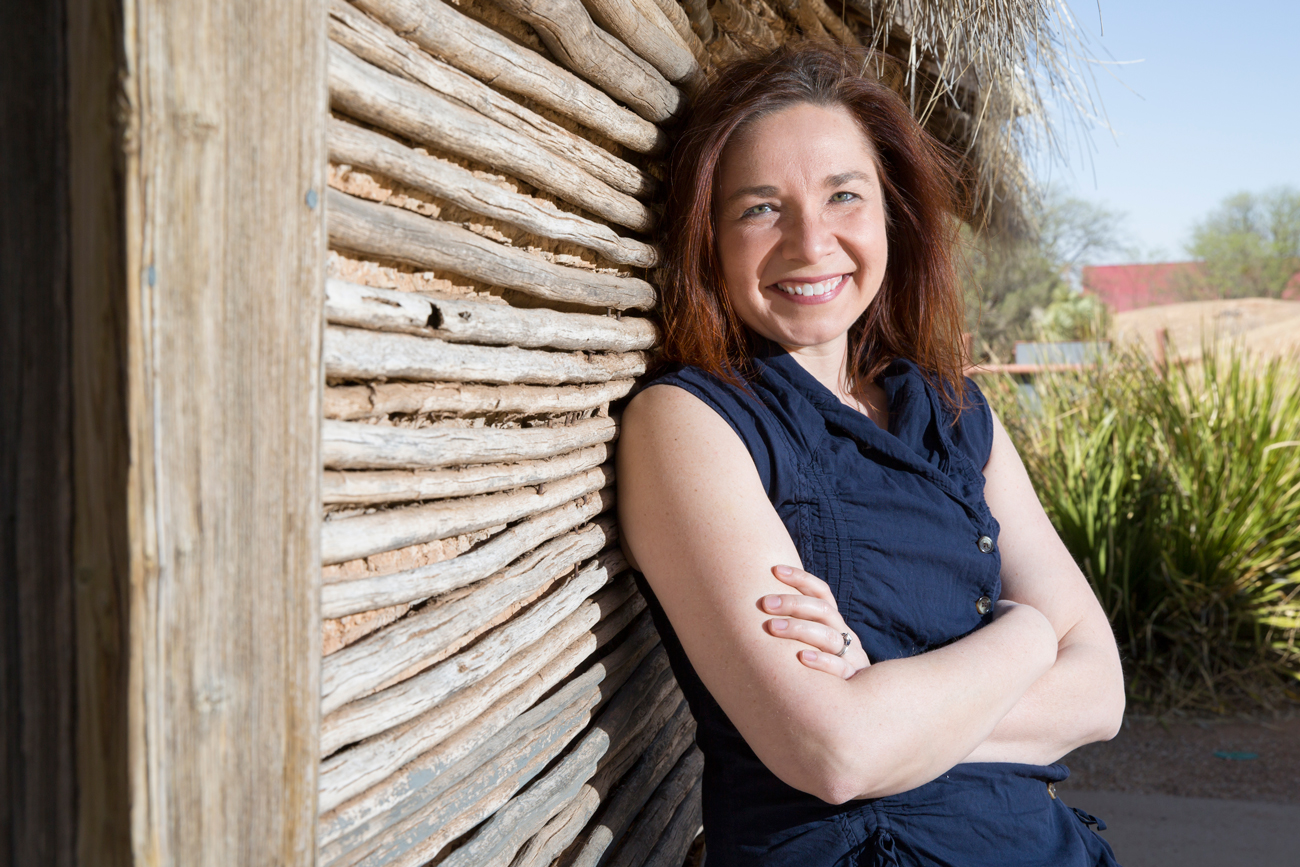 The award recognizes leaders around the world in the realm of science communication.

As an undergraduate nearing her degree in astrophysics from the University of Toronto, Katharine Hayhoe needed and extra course to reach the credit requirements and chose a class on climate science because it sounded interesting.

That undergraduate class was taught by a professor named Danny Harvey, who had just finished studying under Stephen H. Schneider, a leading climate scientist and innovator of science communication. Little did she know that seemingly insignificant decision would not only change her life but also give the world one of its utmost authorities on climate science.

Hayhoe, a professor in the Department of Political Science in the Texas Tech University College of Arts & Sciences, continues that work today as the director of the Texas Tech Climate Science Center, engaging with stakeholders in agriculture, public health, energy, infrastructure and more to communicate the relevance of a changing climate to our society today.

In her career as a climate scientist, Hayhoe had the chance to work with Schneider, before his untimely death in 2010, on an assessment of climate impacts in California, the first study in North America to quantify the impacts of a higher-versus-lower future scenario on a broad range of impacts for a given region. That study was later cited in an executive order from the governor of California, making the state the first in the U.S. to have mandatory greenhouse gas emission reduction targets.

“Steve had a talent for attracting a huge variety of smart, engaged scholars to the field of climate science, and I still work with many of his former students and protégés today,” Hayhoe said.

So, of all the awards and recognitions Hayhoe has earned in her lengthy career, it's not hard to understand what it means to earn the eighth annual Stephen H. Schneider Award for Outstanding Climate Science Communication from Climate One, a consortium under the Commonwealth Club of California that utilizes the top minds from business, government, academia and advocacy groups to advance the discussion about a clean energy future. The $15,000 award is presented to a natural or social scientist who has made significant contributions to science and communicated their findings to the public in a clear, concise manner.

“This is such a tremendous honor,” Hayhoe said. “Stephen Schneider was a leader and an inspiration in the field of climate science, and indirectly, he is the reason I'm a climate scientist today. The foundation that Steve laid has led to the incredible work done by so many in the field, and I am honored to be included in such a prestigious group of award winners.”

“For many years, Katharine Hayhoe has been a unique voice in the climate communication world,” said Naomi Oreskes, a juror for the award and a professor of the history of science at Harvard University. “With her patience, her empathy and her abiding Christian faith, she has been able to reach audiences that other climate scientists have not been able to reach.”

In 2017, Hayhoe played a big role in the Fourth U.S. National Climate Assessment published by the U.S. Global Change Research Program, authoring the chapter on climate models, scenarios and projections, and co-authoring the chapters on temperature trends and the potential for surprises in the climate system.

She was also named one of the 50 World's Greatest Leaders by Fortune Magazine, which honors men and women across the globe who are helping to change the world and inspire others to do the same. In 2016, she was named to the annual Politico 50 list, which recognizes those in society who help shape policy and thinking in the U.S.

Hayhoe reaches a global audience as well through the KTTZ PBS Digital Short Series “Global Weirding,” an online series that focuses on exploring the arguments, science, religion, culture and psychology where politics and climate change intersect.

“Dr. Hayhoe is an exceptional scientist and communicator whose work brings international recognition to Texas Tech,” said Michael Galyean, Texas Tech provost. “Her passion for providing both the public and the scientific community with understandable messages about climate science make her an outstanding choice to receive this prestigious award.”