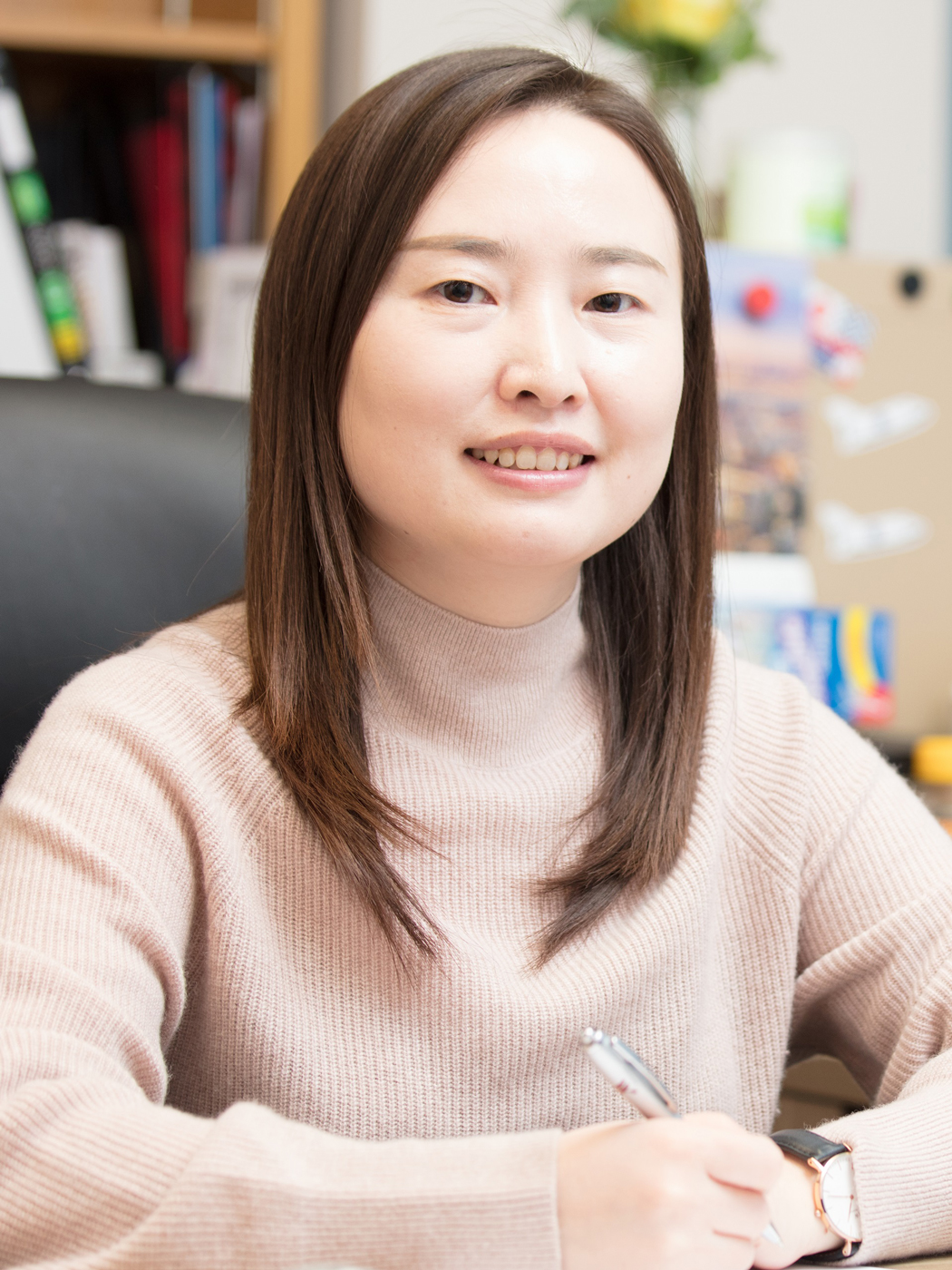 The growth in production of renewable energy sources such as wind and solar power is a double-edged sword for the nation's energy needs. While wind turbines and solar arrays are providing clean and sustainable energy, getting that energy onto the nation's aging power grid is bringing new challenges to power systems.

Integrating energy from large-scale wind and solar farms onto the nation's power grid is placing a huge strain on the power inverters, which are the pieces of equipment that handle the energy transfer now. While electricity generated by traditional means is fed onto the grid in a steady stream, wind and solar farms produce large quantities of energy in unpredictable amounts. For example, wind farms, to maximize their output, produce energy at varying frequencies and voltages, based on wind and turbine speed.

Wind and solar farms often have a battery energy storage system that is used to store energy until it can be converted onto the electric grid. Beibei Ren, an assistant professor in Texas Tech University's Department of Mechanical Engineering in the Edward E. Whitacre Jr. College of Engineering, believes the answer is in a new technology to control when and how the load, or the amount of energy, is transferred onto the grid.

“Renewable energy is dynamic and unpredictable,” Ren said. “Our technology provides a stable, efficient and reliable way to add the energy produced by wind turbines and solar arrays onto the electric grid.”

Ren's new technology, known as Uncertainty and Disturbance Estimator (UDE)-based Robust Droop Control for Parallel Operated Inverters, could allow the huge amount of energy produced by the wind farms and solar arrays to be easily connected to the grid in a stable way and should also improve power quality and reliability.

This solution follows an architecture for the next generation of smart grids that was proposed by Ren's collaborator, Qing-Chang Zhong.

Zhong is the founder of Syndem-Synchronized and Democratized Smart Grids, a Chicago-based startup pioneering the development of technologies that empower all power electronics-interfaced suppliers and loads to behave like virtual synchronous machines so they can seamlessly integrate with the grid to actively take part in the regulation of system frequency and voltage, in the same way as conventional synchronous machines do.

Ren has created a laboratory-scale microgrid called the Dynamic Intelligent System Control for Optimization or DISCO SYNDEM microgrid. Her microgrid has devices to simulate wind turbines and solar arrays as well as a storage battery, power converters, controllable loads and the utility grid itself. Her lab doubles as an educational laboratory for students as well as the beginning stage testing for her technology.

“The technology is scalable,” Ren said. “It works well in the laboratory, with different sources and loads of power. Now, we need to apply it on a commercial scale and do validations for industry.”

Ren also is working with the Global Laboratory for Energy Asset Management and Manufacturing (GLEAMM) facility where she has access to a more commercial scale testing facility including a solar array, wind turbines and a large battery storage system.

The GLEAMM research facility is located at the Reese Technology Center west of the Texas Tech campus. GLEAMM was created with a $13 million investment from the state of Texas. Researchers use the facility to test, certify, research, develop and support the manufacturing of new electrical grid technologies and next-generation power electronic devices for public and private partners.

GLEAMM combines the research and commercialization expertise of Texas Tech with the field testing, certification and development expertise of Group NIRE, a for-profit energy development company.

Ren has a patent on the technology, and her next step is to find partners and investors that will allow her to test her innovation commercially.

Beyond its application for the nation's energy grid, Ren believes her technology could potentially help maintain power systems with no blackout periods, even during major natural disasters such as hurricanes.

“After the hurricane in Houston, there was no electricity in some areas for days,” she said. “It's possible that small home-sized microgrids or smart grids could draw on a renewable energy source, such as a solar panel on a home roof, to provide power when the main utility grid is not available. The same is true of hospitals that must have back-up systems. Hospitals may have generators that use gasoline, but what happens if you run out of gasoline and new supplies are not easily available? Renewable energy could be used to power those critical loads.”

Ren emphasizes that renewable energy is part of the country's electricity generation system. The primary question is how to get the vast amounts of energy produced by wind and solar farms safely onto the grid for commercial use.

She is not just working in her laboratory to answer that question; she's taking her expertise into area schools.

“It's important to educate the younger generation so they can appreciate renewable energy and contribute to the future of our energy needs,” she said.

Ren's technology earned her a 2017 TechConnect Innovation Award. The national award honors the top early-stage innovations from around the world through a review process with rankings based on the potential positive impact the submitted technology will have on a specific sector of industry.

She also has won support from the GLEAMM Spark Fund, a $1 million proof-of-concept grant program designed to accelerate the commercialization of energy technologies through gap funding by launching startups based on GLEAMM-affiliated university intellectual property and attracting private sector sponsored research.