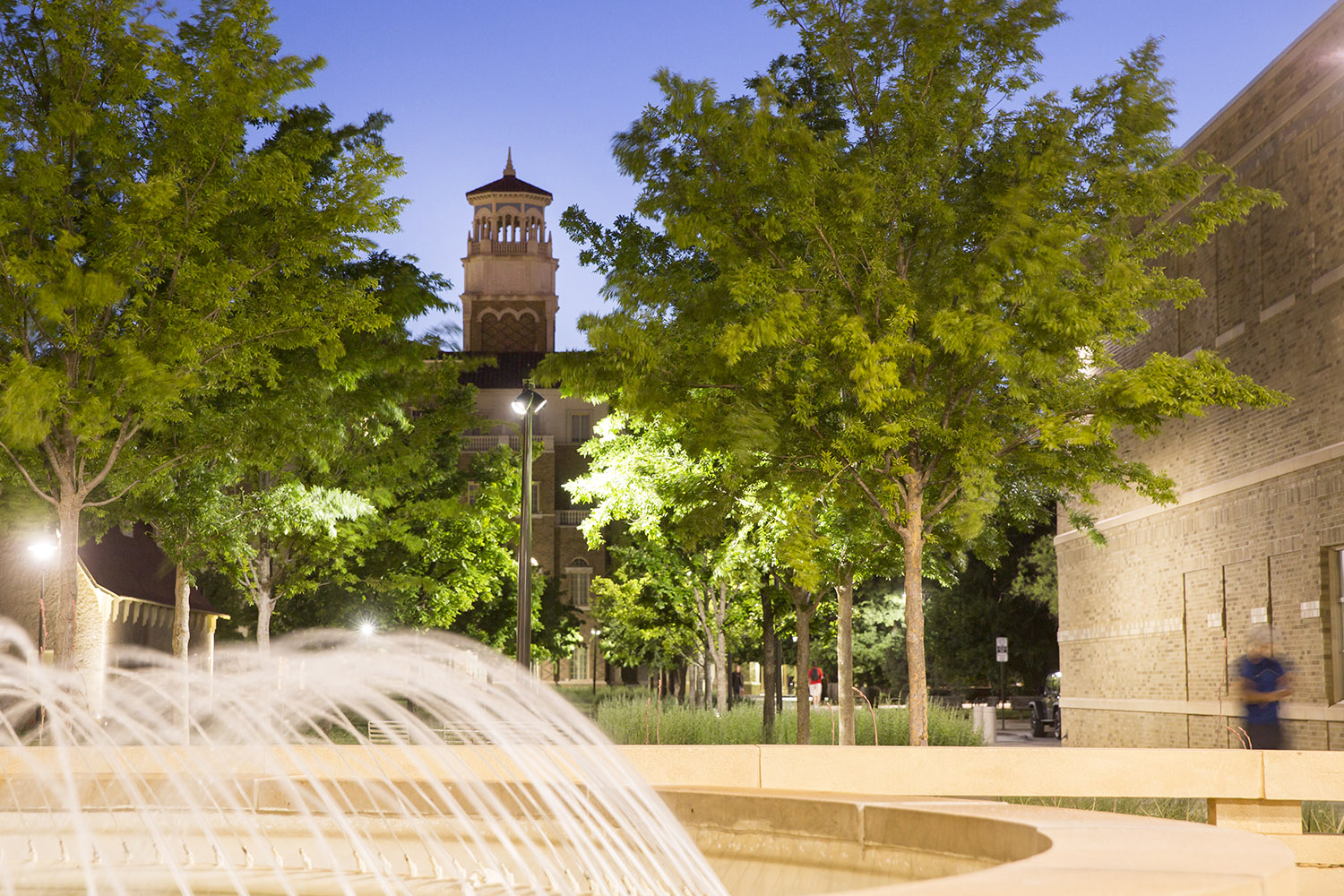 The Chronicle of Higher Education released its ranking of universities with the greatest research and development spending in the humanities.

Over the last decade, a push throughout higher education to prioritize the fields of science, technology, engineering and mathematics (STEM) has left some people questioning where the humanities fit in.

These fields – including philosophy, literature, art, music, history and language – are about how people process and document the human experience, in essence, how we understand and record the world as we know it. How could those ideas not have a significant place in modern higher education?

As it turns out, they do – particularly at Texas Tech University.

“Scholarship in the humanities is vital to the program of any comprehensive research university,” said Michael Galyean, Texas Tech provost. “It is critical to our national and international reputation, and the humanities in general are an integral part of the campus climate, often being a driving force in encouraging students to think broadly and serving as a source of creativity that affects all disciplines at the university.”

To emphasize its commitment to the humanities, Texas Tech in 2015 launched the Humanities Center, both an idea and a place to sustain a research culture involving the humanities. The center started an annual conference this year and hosted a regional workshop for the National Endowment for the Humanities on Friday (April 6).

“Excellence in humanities research is one of the hallmarks of the culture of research, scholarly and creative activity at Texas Tech University,” said Joseph Heppert, vice president for research. “We are intensely proud of the accomplishments of our scholars in these disciplines. There is a vibrant culture of inquiry in the departments, centers and institutes that support humanities research on our campus. These entities enrich the careers of our faculty and educational experiences of our students and contribute in a significant manner to the vitality of intellectual life on our campus.”

“Humanities play an important role in preparing our students for the workplace, and life in general, regardless of their major area of study,” said Lawrence Schovanec, Texas Tech president. “Our ranking in this regard speaks to the quality of scholarship and creative activity in the humanities at Texas Tech, as well as an institutional commitment to maintain these core areas of strength.”

“I think this ranking confirms what President Schovanec and I already knew: Texas Tech places a high value on scholarship in the humanities,” Galyean said.