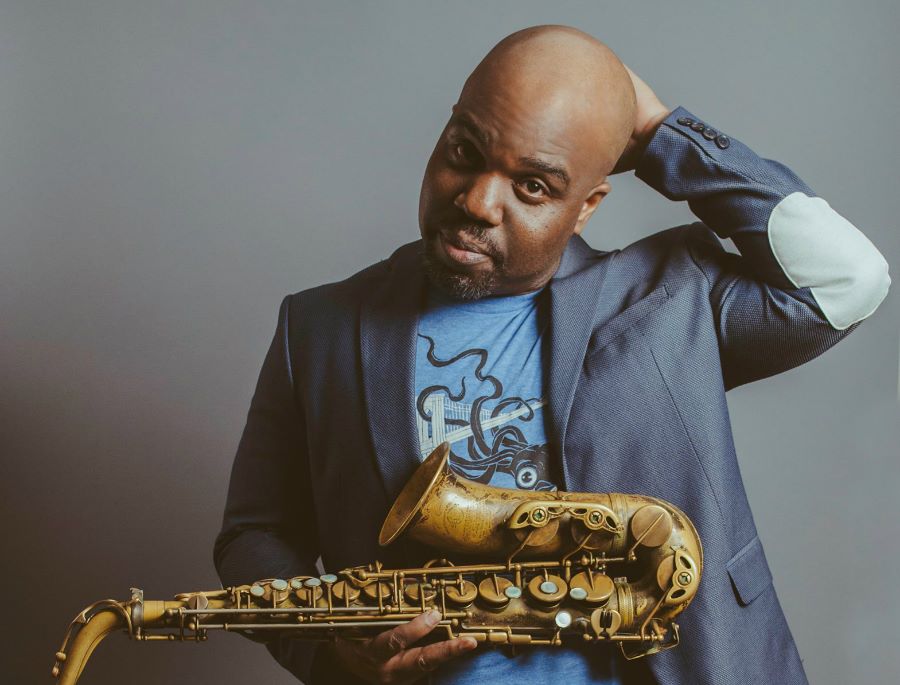 The performance is at 7:30 p.m. Saturday (April 7) and will be hosted in the Allen Theatre of the Texas Tech Student Union Building. Stephen Jones, director of jazz studies in the School of Music, will provide musical direction. The program will feature compositions by Shaw and Jones as well as contemporary works of large- and small-group jazz.

Shaw, an alto and soprano saxophonist, is presently a member of the Roy Haynes Quartet, Tom Harrell's “Colors of a Dream” and the Mingus Big Band. He also has performed with artists including Christian McBride, Dave Holland and Jimmy Cobb.

Born and raised in Philadelphia, Shaw constantly was surrounded by music and picked up the alto saxophone at an early age. He immersed himself in the local jazz scene, studying and performing with many of the great musicians and educators that the city has historically produced.

Shaw's debut album “Perspective” received rave reviews from The New York Times and Jazzwise Magazine. All About Jazz named the album one of the top five debut albums of 2005. In 2006, Shaw joined the Roy Haynes Quartet and was featured on the legendary drummer's Grammy-nominated album “Whereas.”

In 2008, Shaw founded his label, Changu Records, on which he released his second album, “Optimism.” In 2013, he released a new album of original compositions, “The Soundtrack of Things to Come.” The album features a working quartet and has been well-received by many publications.

Tickets for the concert are available either at the door prior to the performance, or at the School of Music's website.