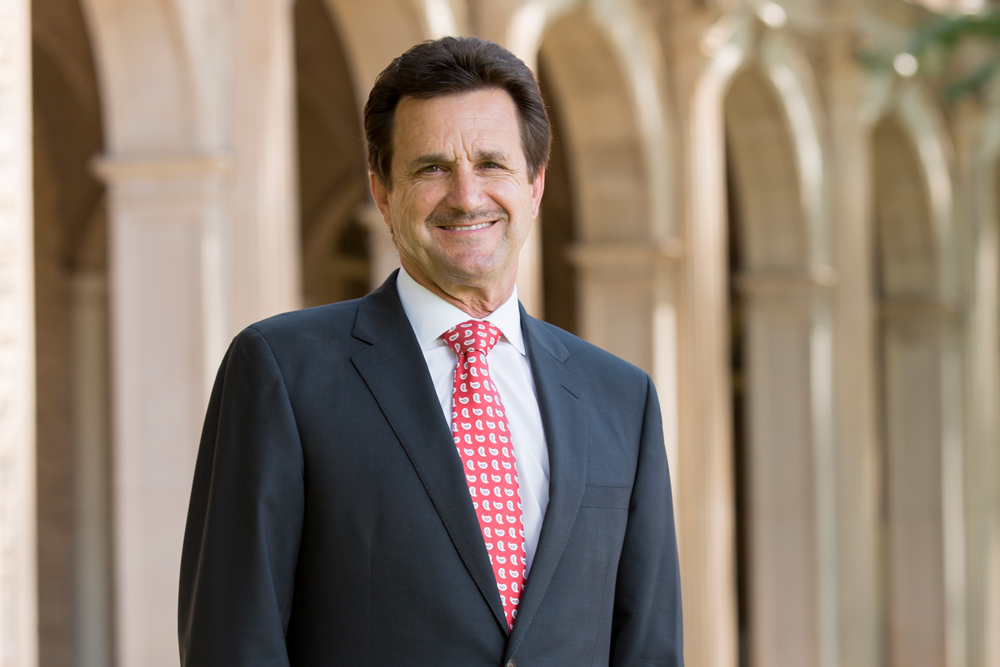 The cover highlights the university presidents of 16 schools for their efforts to promote diversity.

Texas Tech University's continued efforts to promote diversity received recognition this month as President Lawrence Schovanec was one of 16 university presidents featured on the cover of Insight Into Diversity magazine.

Texas Tech was named a Diversity Champion by the magazine in 2017 along with 15 other universities, and the presidents of those universities were recognized in the April issue of the magazine, which served as an in-depth recognition of the most recent Diversity Champion presidents. Texas Tech champions diversity through its Division of Diversity, Equity & Inclusion, which prepares students to be ethical leaders in a diverse and globally competitive workforce.

“Fostering and encouraging a diverse environment is essential in the education of our students, as we prepare them for their futures,” Schovanec said. “We are fortunate at Texas Tech to have a dedicated and committed staff that ensures our students' needs are being met and they are supported every step of the way. I appreciate the leadership of Elizabeth Sharp, Interim Vice President for the Office of Diversity, Equity and Inclusion, and her staff.”

Texas Tech has championed diversity in numerous ways under Schovanec's leadership. The university recently established a campus in Costa Rica, which will provide students opportunities to further their education through innovative, intercultural and educational programs. Schovanec also helped create the Office of eLearning and Academic Partnerships, increasing the quality and availability of online courses for all students.

Under Schovanec, Texas Tech also has reached record retention rates over the last two years with a goal of reaching a six-year graduate rate of 70 percent by 2025.