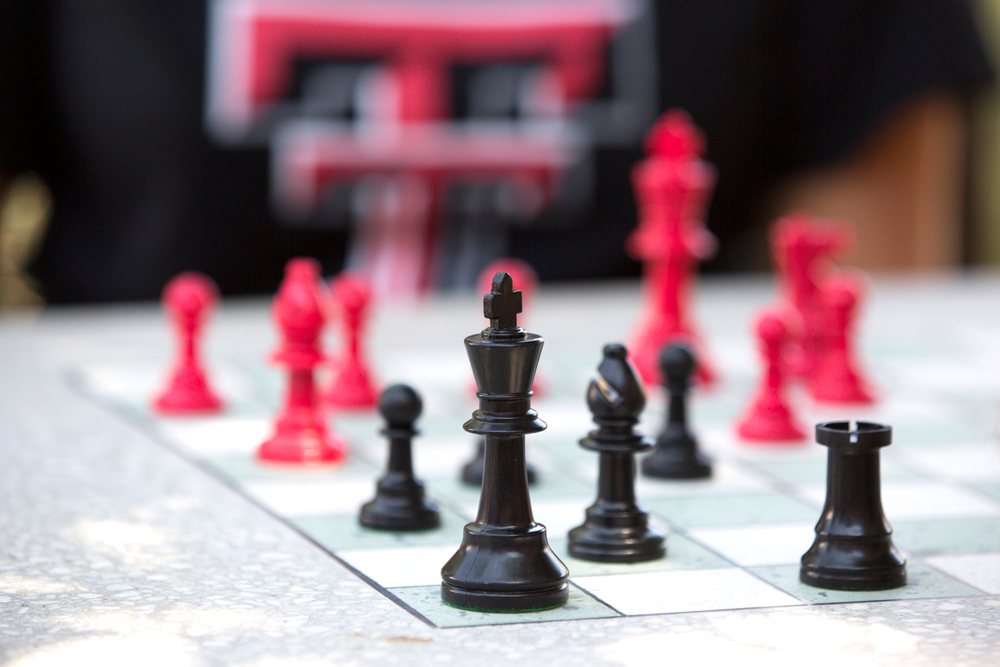 This is the fifth year in a row and eighth time overall the team has competed in the President’s Cup tournament.

“This was the strongest, and at the same time the most competitive, chess Final Four ever,” said Alex Onischuk, chess coach and program director. “Any of the four teams could have won the event. We were seeded fourth by rating before the tournament. We lost to Webster in round one with the minimum margin of 1.5 to 2.5. In round two, we beat a very strong team, Saint Louis University, by the same score.

“Going into the last round, our team needed to win big against our rivals at UT-RGV to win the title, but our opponents played better and we lost 1 to 3. It was a well-deserved victory for UT-RGV.”

The chess program was established within the Division of Diversity, Equity & Inclusion in 2007 and has since earned more than 10 national titles. The Knight Raiders finished second in 2017, third in 2010 and 2014-2016, and won back-to-back national titles in 2011 and 2012. The university was named Chess College of the Year in 2014.

Onischuk will be inducted into the U.S. Chess Hall of Fame on April 17. He was named Grandmaster of the Year in 2014 and has been ranked as one of the top 100 players in the world for the past 20 years.

For more information about the chess program, visit the website.