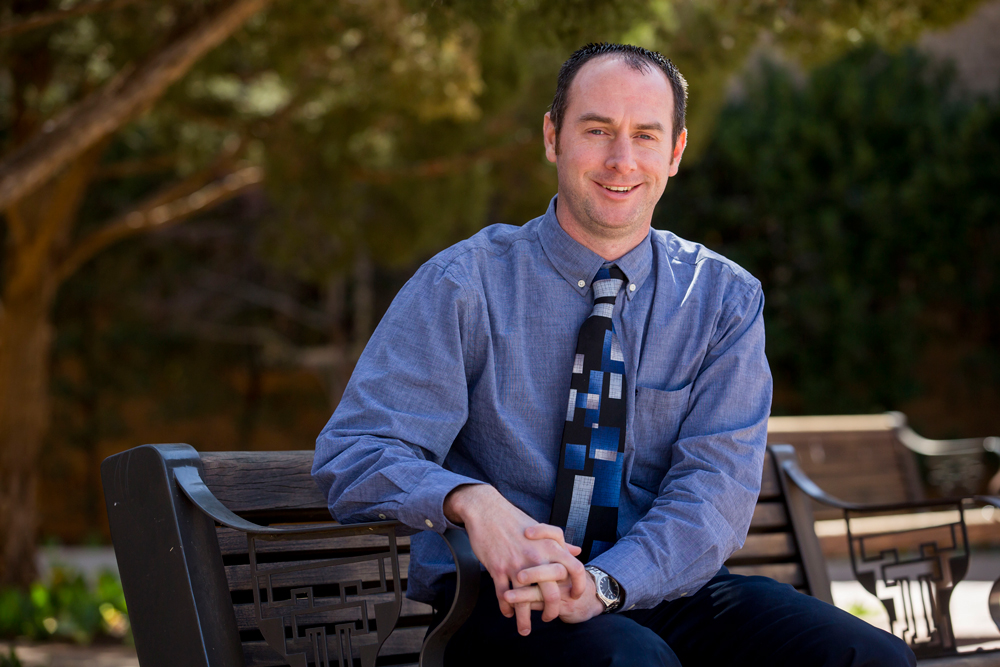 A Texas Tech University psychologist says Trump’s ideals counted more than his party affiliation for those who supported him.

After the 2016 presidential election, many Americans were left confused by the outcome. How did Donald Trump emerge victorious, despite opposition from within both the Republican and Democratic parties?

A newly published study from the Texas Tech University Department of Psychological Sciences sheds some light on what happened.

“I created a website in the spring of 2016 during the Republican primary that measured political attitudes, including attitudes toward Mr. Trump, and personal values, for instance, recognition, the desire to be famous; power, the desire to be in charge; and altruism, the desire to help others,” said Ryne Sherman, author of the study, which appears in the journal Personality and Individual Differences.

After completing the survey, the thousands of respondents were told how closely their values matched Trump's.

“The primary goal of this work was to gather some data about personal values associated with supporting Donald Trump,” said Sherman, an associate professor in the Department of Psychological Sciences. “This seemed important because, at the time, many prominent political commentators and former politicians thought he had no chance of winning and did not support him. So, I wondered, who did support him? Based on what we know about liking, I thought that people who felt that they shared his values would be most likely to support him. This is precisely what I found.

“People who had similar values profiles to Donald Trump were more likely to support him – regardless of their political affiliation or ideology. That is, support for Trump was not entirely explained by political attitudes. Shared values also mattered.”

Sherman found that typical Trump supporters were likely to be low in altruism and high in power, commerce and tradition.

“Those who supported Trump more were more likely to say, ‘Welfare programs just encourage people to be lazy,' ‘People who are poor just need to work harder,' ‘In life, winning is the only thing that matters,' etc.,” Sherman said. “On the other hand, people who did not support Trump were more likely to say, ‘Raising the minimum wage is a good idea,' ‘Building relationships is more important than building profit,' and ‘Happiness is more important than money,' among others.”

As Sherman wrote in the study, values are key drivers of human behavior.

“They motivate us and represent our philosophy of life,” he said. “We like people who share our values and, as this study indicates, shared values are an important predictor of political support. Although it is unlikely that any single study could definitively identify all of the reasons that Donald Trump, to the surprise of many, won the 2016 presidential election, the data reported in this study suggest that personal values may have played an important role.”