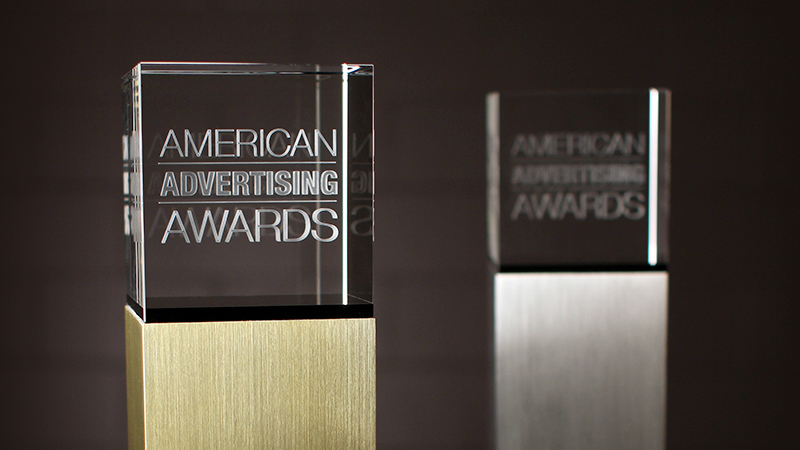 Office of the Vice President for Research

Students who won awards include:

University Student Housing also is committed to creating a greener campus with its "Guns Up, Green Up!" recycling pledge. Housing encourages students to participate in its sustainability efforts by reducing waste and recycling at the Texas Tech Recycling Center.