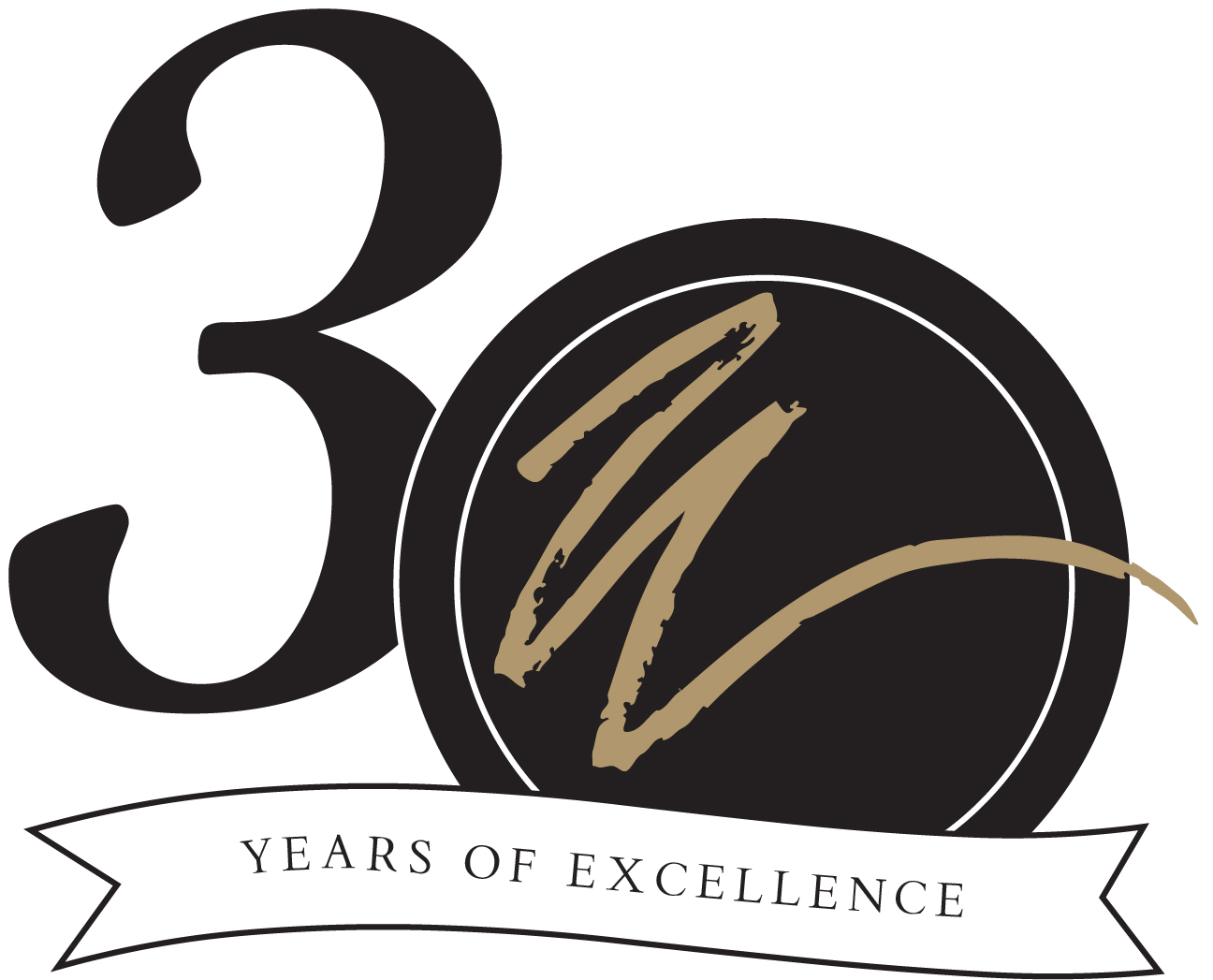 The three Texas Tech University faculty members have been named recipients of the 2018 Women of Excellence Award.

The Young Women's Christian Association (YWCA) of Lubbock has recognized three members of the Texas Tech University faculty for their work by naming them recipients of the 2018 Women of Excellence Award.

Katharine Hayhoe, the co-director of the Texas Tech Climate Science Center and a professor in the Department of Political Science, Aliza Wong, the associate dean of the Honors College, associate professor in the Department of History and director of European Studies in the College of Arts & Sciences, and Linda Donahue, associate professor and graduate advisor in the School of Theatre and Dance in the J.T. & Margaret Talkington School of Visual and Performing Arts, will be three of 11 women honored by the YWCA on March 8 for their career success and contributions to the community.

“We are proud of these three tremendous members of the Texas Tech faculty for their work and this most deserving honor from the YWCA,” said Lawrence Schovanec, Texas Tech president. “Each one has brought distinction and recognition to their fields and is widely respected on campus in their disciplines. We are honored that the YWCA has selected to recognize them among the leaders in our community.”

In 2017, she was named one of the 50 World's Greatest Leaders by Fortune Magazine, which honors men and women across the globe who are helping to change the world and inspire others to do the same. She was named, in 2016, to the annual Politico 50 list, which recognizes those in society who help shape policy and thinking in the U.S.

“It is truly an honor to be recognized by an organization that has such a long and rich history of performing great works in support of women around the world,” Hayhoe said. “It is also an honor to be included with so many other great women in the Lubbock community who selflessly give of their time and talents for the betterment of society.”

Wong joined the Honors College in 2014 and has been at Texas Tech since 2001. She is also the co-director and the co-founder of the Open Teaching Concept: Teaching Diversity Across the Curriculum Program at Texas Tech.

A two-time Fulbright Scholar and a specialist on modern Italian history, Wong was named an Integrated Scholar at Texas Tech, and in 2015 also received the Chancellor's Distinguished Teaching Award. She also garnered the Texas Tech Inclusive Excellence Award in 2013 and the President's Excellence in Diversity Award in 2015 for her work on multiculturalism, diversity, access and opportunity.

“I am incredibly honored and humbled to be named one of the YWCA Women of Excellence in 2018,” Wong said. “I've had the privilege of following the leadership of my students at Texas Tech and had the incredible opportunity of learning from them, being mentored by them and being inspired by them. My students have shown me time and time again what courage truly means and demonstrate this in their willingness to speak, to act, to lean on one another and to be there for each other.

“I believe it is because of my students that I have been able to enrich my journey here in Lubbock, and I believe this falls in line with the mission of the YWCA to serve the community, to empower women, to eliminate racism and also be guided by the very women who benefit from the organization.”

Donahue teaches arts administration and has served as head of the Arts Administration program at Texas Tech since 1997, the program earning distinction in both American Theatre Magazine and Stage Directions. She is a champion of interdisciplinary research, bringing together the arts with science and medicine.

A director of more than 75 plays, including several on campus, she has earned honors from the Kennedy Center American College Theatre Festival and was inducted into the College of Fellows of the Southwest Theatre and Film Association. She has served on the board for Texans for the Arts, the Southwest Theatre and Film Association and Texas Nonprofit Theatres.

“To say this is an honor is an understatement,” Donahue said. “The list of Lubbock women who have won past awards is impressive, amazing and daunting, so I am thrilled to be in their company. I love and appreciate how the Lubbock YWCA progressively, for 30 years, has promoted and publicized strong women. Such awards empower and inform young girls and women of their potential, and my hope is to serve as a role model to this special population.”