A Crash Course in Crisis Communication

The Chronicle of Higher Education 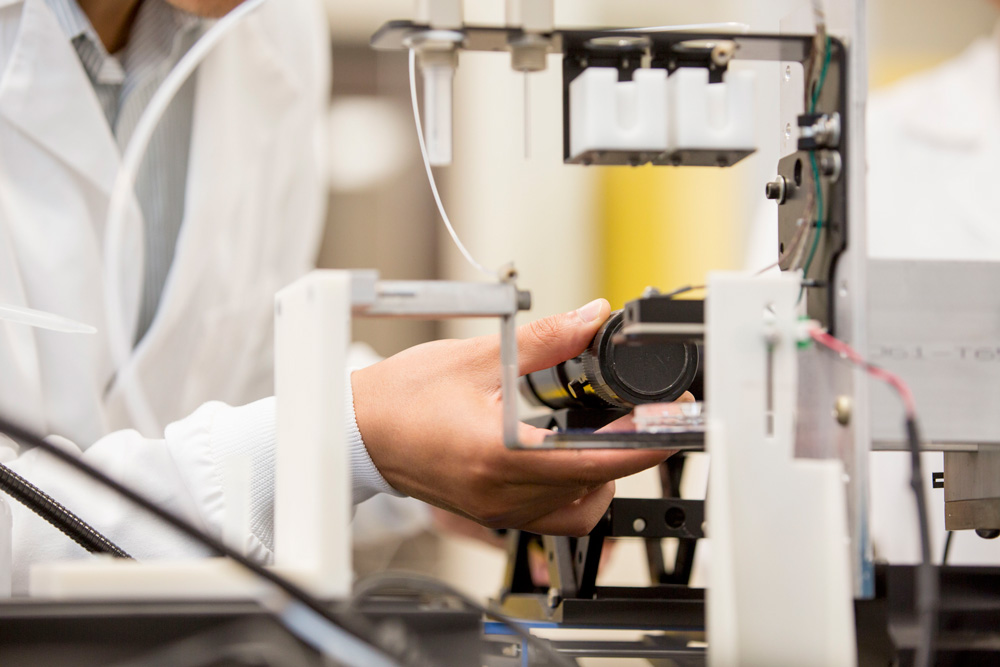 The Chronicle of Higher Education - At a conference in 2011 I was talking with several higher-education administrators about who we thought were the most successful college presidents. Graham B. Spanier of Pennsylvania State and Lou Anna K. Simon of Michigan State were both mentioned. Now their legacies have been eclipsed by the one thing they did not immediately and aggressively stop: the harming of innocent young people.

Contrary to what you may have read, they fell not just because of a sclerotic bureaucracy, poisonous local sports cultures, CYA attitudes among administrators, or bad advice. They fell because they failed to pay heed to the essentials of crisis communication.

David D. Perlmutter, dean of the College of Media and Communication at Texas Tech University, gives tips on avoiding their fate.

tags: Texas Tech in the News