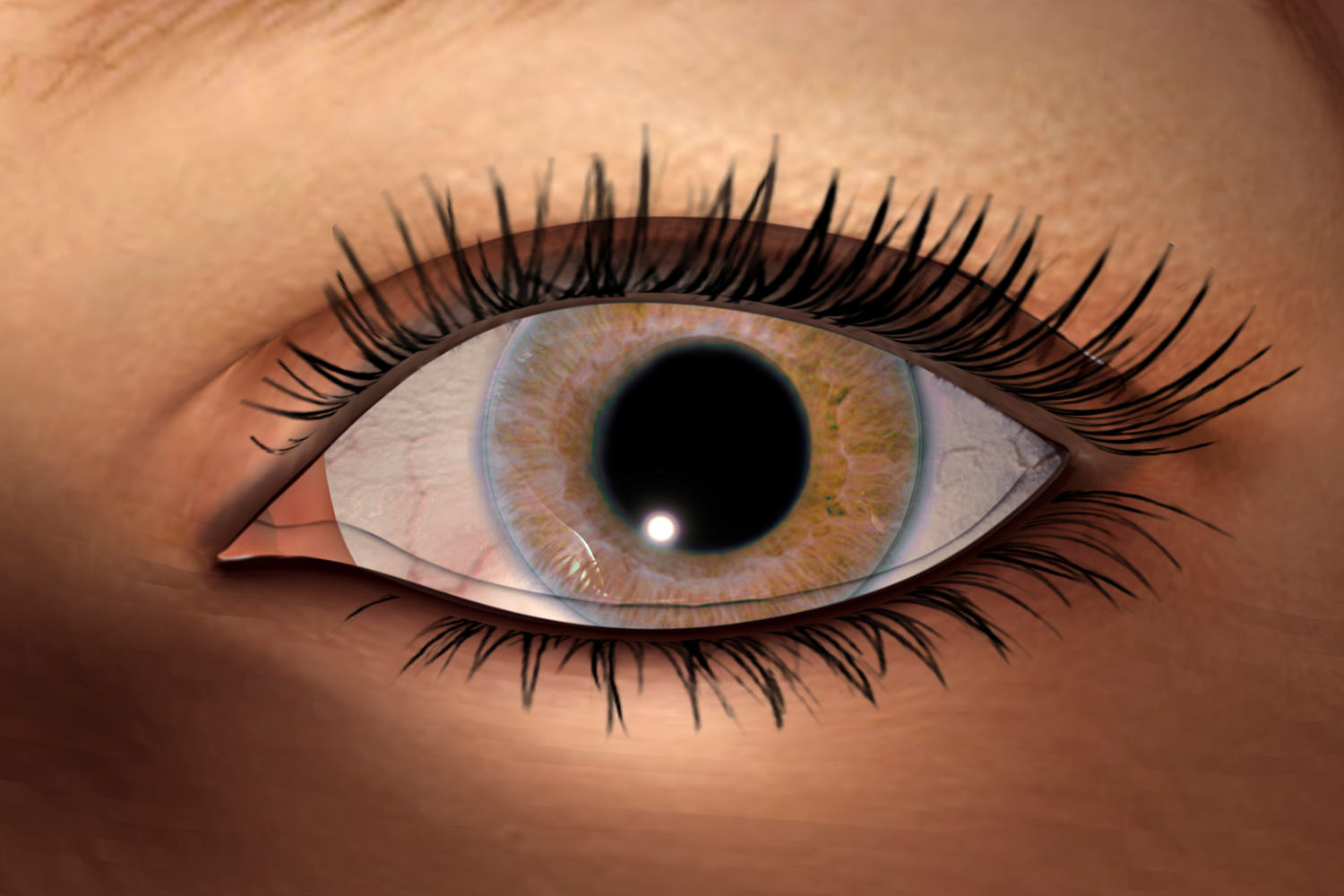 For the third straight year, the NFL, Comcast NBCUniversal and the Mayo Clinic are teaming up to offer their 1st and Future Super Bowl startup competition, which is designed to spur novel advancements in athlete safety and performance.

Entrepreneurs and innovators compete in three categories: Advancements in Protective Equipment, Technology to Improve Athletic Performance and New Therapies to Speed Recovery. One winner from each category will be selected by a judging panel of former NFL players, entrepreneurs and medical experts, and those winning teams each will receive $50,000 from the NFL and two tickets to Super Bowl LII.

Why is Still so excited about this? One of his inventions is a finalist.

Still, who chairs the Department of English, is the founder of a startup company called EyeGuide, Inc., which makes the EyeGuide Focus – a proprietary hardware and software platform that allows professionals to easily administer a simple, 10-second test to check for potential neurological impairment.

“I feel honored to be a finalist, but I think we're deserving,” Still said. “Focus works. Just last year we were featured on CNN because of Focus' effectiveness during two different MMA fights in 2017 where we tested fighters before and after fighting, and we published peer-reviewed research last year as well on previous data collected. We also presented at a Department of Defense brain health conference.

“At first glance, if you've never heard of what we've done, it would seem like an overnight success. But we've been building eye-tracking hardware and software for six-plus years and working to build and validate Focus for three of those years. We're honored and feel fortunate to have the opportunity, but we've also earned it. Focus is fast, reliable and affordable. We think it can be a game-changer.”

In 2011, EyeGuide spun off from Still's work in the Texas Tech Usability Research Lab, where he and his graduate students had invented the EyeGuide Tracker, a low-cost eye tracking system, and the EyeGuide Assist, which allows users with limited hand functionality to control a computer mouse with their eyes. EyeGuide then created a variety of software to optimize these systems.

Work on Focus began in late 2014. Prototype testing and data collection to validate its results lasted through 2015, and a limited release in 2016 and 2017 allowed the company to collect even more data.

“We made a lot of changes – to management, to hardware, to software – all along the way,” Still said. “It just takes a long time to get a device like this ready for commercial use.”

He now believes they're there.

“There's a lot of excitement and pressure to do well,” he said. “We understand this is the largest stage in terms of impact factor we've been on before. At the same time, we're ready.”

Win or lose, the exposure of this competition is already having an impact on what Still calls the most important thing for any startup: fundraising.

“We make hardware, and we are making what will likely be a device that goes through some sort of FDA evaluation, and none of that is quick or cheap,” he said. “Exposure like this allows us to get the investor interest and money we need to get Focus made and into the hands of athletic trainers, coaches and physicians.

“I'll say it again: Focus works. You can use it on the sidelines or in the locker room, you can use it for any sport, it works for detection and recovery. It's a thermometer for the brain. It isn't the only solution, but it is a fast, reliable one that should go in the tool kit for concussion management. We've validated its effectiveness. I hope this competition – win or lose – allows us to get to market as soon as possible because this product will benefit those who end up using it.”

Still said his experience speaks volumes about the possibilities for research commercialization available through Texas Tech, which, he adds, have made tremendous strides since he began this journey seven years ago.

“An English professor with help from English graduate students first created an eye tracker, then created a company, then created a lot of innovative products, and now has created a product that detects concussions in 10 seconds,” he said. “From here, it really is possible.”

The live event will take place at the Guthrie Theater in Minneapolis on Feb. 3, the day before Super Bowl LII. During the program, NFL Commissioner Roger Goodell, Chairman of NBC Broadcasting & Sports Mark Lazarus, Mayo Clinic President and CEO Dr. John H. Noseworthy and Seattle Seahawks quarterback Russell Wilson will participate in a panel discussion about the role of innovation in sports, moderated by Scott Hanson of NFL Network and host of NFL RedZone. Hanson also will emcee the pitch competition.
NBC Sports will livestream the full competition on Feb. 3 here.