Facebook users will see less content from businesses, and more from those whom they have a more personal relationship.

Facebook began as a way for people to connect with friends, both those close to them and those they hadn't seen in quite awhile, in order to share their lives, milestones and accomplishments. Soon, however, businesses discovered the social medium was a great way of promoting products, and from there it became a way to distribute all forms of speech and political views through pictures, memes and posts. The platform also came under fire after the 2016 presidential election after Russian hackers allegedly used the medium to spread fake news that could have influenced the election. 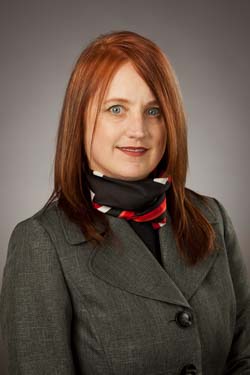 Recently, Facebook CEO Mark Zuckerburg announced the platform will return to its simpler times, and Facebook users will see less content from publishers, businesses and celebrities and more from friends, family and others who are closer to them or with whom they have a more personal relationship. So what does this mean for not only the average Facebook user but also those businesses they have come to rely on the social medium for growth? Texas Tech social media expert Lisa Low has the answers.