While they may have limited mobility or technology, older people have more life experience to draw upon. 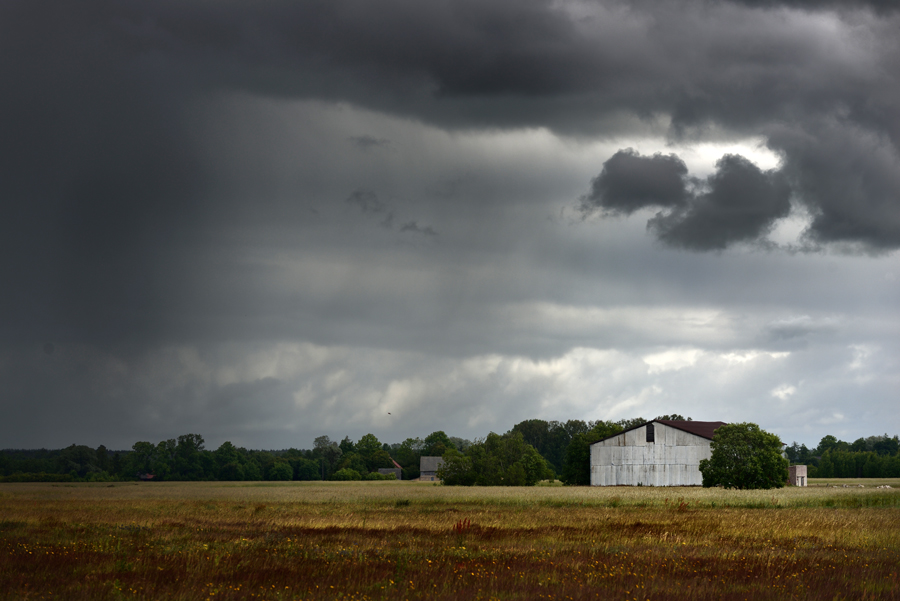 The sky outside is a swirling mass of dark, angry clouds. The weather forecasters on television are advising people in the area to take shelter immediately because the approaching storm is likely to produce tornadoes. The loud tones of a tornado warning interrupt conversations. Then suddenly, all is silent. In the same instant, the TV goes black and all the lights go out.

Without electricity, what do people do? Where do they get their information? How do they know when they're really in danger?

Many would reach for their smartphone without a second thought. But what if they are one of the millions of elderly people who don't have a smartphone – or any cell phone, for that matter – or a tablet or a laptop? 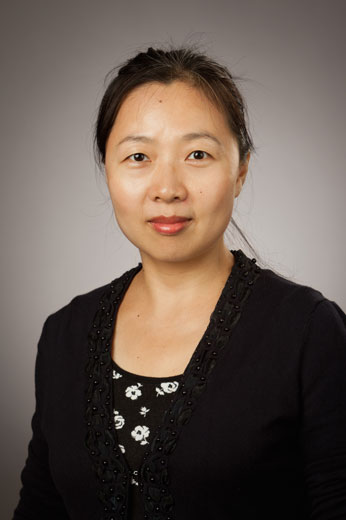 Many people tend to think the elderly are more vulnerable during disasters than younger individuals, and it's true the elderly are often overrepresented among those killed or injured during tornadoes. Not only are they more likely to have cognitive issues or limited mobility, but they also may lack the technology to receive the essential information needed to make a life-or-death decision. However, some unique resources could be tapped into to help older adults to be as resilient or even more so than those younger folks.

Thanks to a three-year, $502,270 grant from the National Science Foundation, two Texas Tech University faculty members are working to develop a model that can show with greater precision what elderly people's strengths and weaknesses are in emergency situations.

“The overall decline in resources among the elderly could be compensated with accumulated advantages over their lifetime in term of preparedness, previous experiences, social ties and decision-making strategies relative to their younger counterparts,” said Zhen Cong, an associate professor in the Department of Human Development and Family Studies and principal investigator for the project. 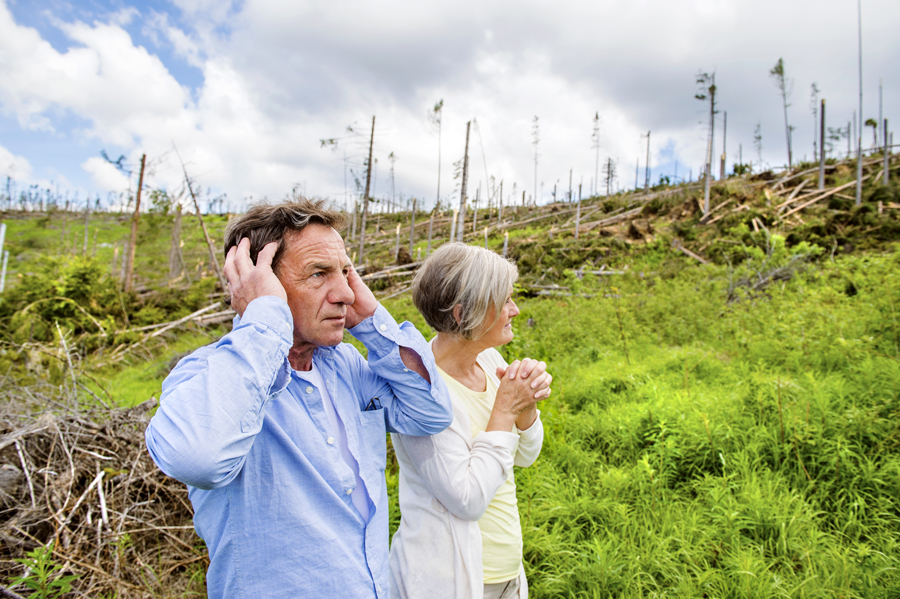 “A critical knowledge gap exists in our understanding of age differences in immediate response to warnings and motivations for mitigation, as well as heterogeneity among older adults due to fragmented empirical evidence.”

This research aims to gain a broader knowledge of the variety that exists within the elderly population. Just as not all young people are healthy and strong, not all elderly people are sickly or frail. Because of the cumulative advantages or disadvantages over the life course, there could be increased social and health disparities at older age. Once developed, the new model will shed light on not only differences caused by aging but also heterogeneity among older adults in terms of vulnerability and resilience to disasters. 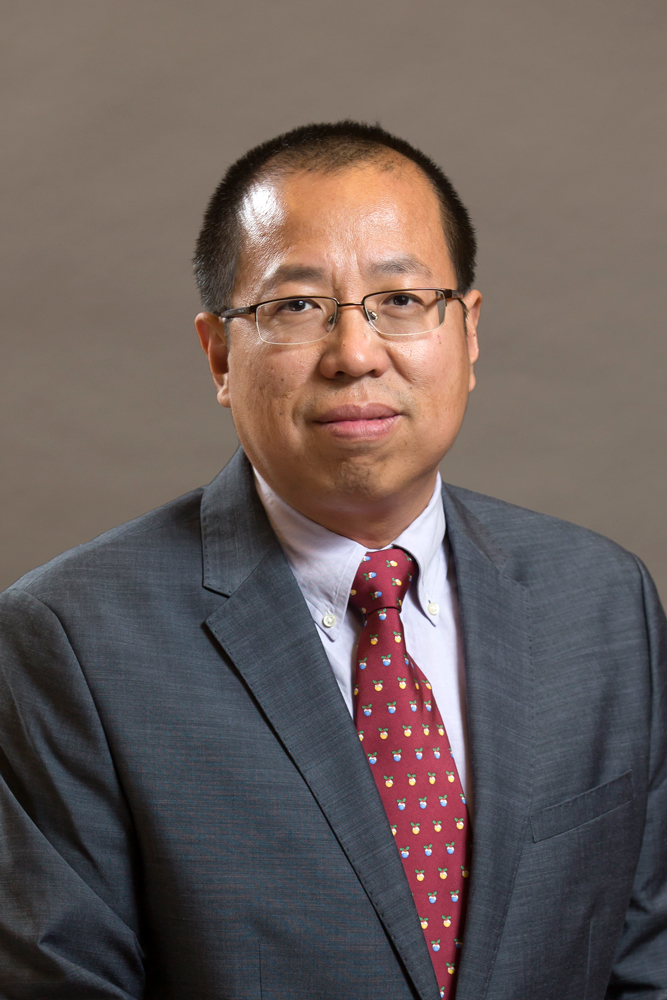 “As the result, a more granular and textured depiction of older adults under extreme stress will be added to our knowledge,” Cong said.

Cong and co-principal investigator Daan Liang will select a number of tornado events, then conduct detailed telephone surveys combined with field damage assessment to capture a rich dataset of personal and contextual characteristics that affect how people react in emergencies.

“Our goal is to identify the traits that make the elderly more or less vulnerable to disasters and then propose better measures to protect them from these events,” said Liang, a professor in the Department of Civil, Environmental and Construction Engineering. “We hope our research provides the basis for future disaster response policies and programs that can be more effective.”