Strong showing in every event gives the Texas Tech team needed push into the spring season. 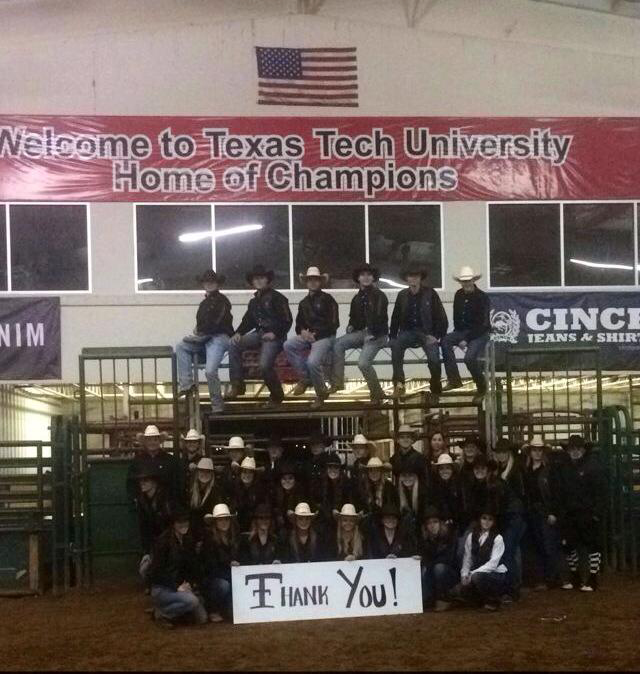 The Texas Tech University men's and women's rodeo teams recently wrapped up competition for the fall with a strong showing at its home event, the 65th Annual Texas Tech Rodeo.

On the men's side, Wesley Salmon of Texas Tech partnered with Wyatt Schaack of South Plains College to qualify for the short round in team roping by placing fourth in the long-go.

Throughout the fall, saddle bronc rider Treyson Antonick was perhaps the most consistent performer for the Texas Tech rodeo team. He opened the fall by qualifying for the short round at a competition at Eastern New Mexico University (ENMU) in Portales, New Mexico. He followed that with a third-place finish at Sul Ross State University in Alpine and a fifth-place finish at Vernon College. He also qualified for the short round at the West Texas A&M University rodeo in Canyon.

Stetson Corman captured the overall championship at the Sul Ross State rodeo in calf roping with a time of 18.80.

Other top performers at each rodeo included:

The Texas Tech rodeo team will take the rest of the fall off to prepare for the spring season, which begins in March.