What is the Economic Impact of Oil, Gas in Permian Basin? 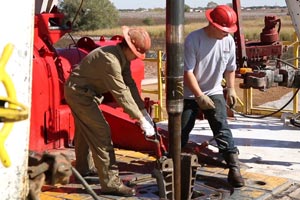 People are leaving careers they’ve trained for, in favor of the high-paying oil field jobs.

By now, everyone’s heard the stories, or knows someone who is involved.

Hotel rooms in the Midland-Odessa area going for $400, or more, per night. Trailer parks, even in neighboring towns like Snyder, Andrews and Seminole with no vacancies. People leaving careers they’ve trained or earned degrees for, or both, for the high-paying oil field jobs. Fast-food workers earning close to $20 per hour.

Those are just some of the examples of how the recent boom in the oil and gas business has impacted economically not only the Permian Basin but all of West Texas. But the impact goes well beyond that.

Bradley Ewing, a professor of energy economics in the Texas Tech University Rawls College of Business, recently co-authored a report, “Economic Impact of the Permian Basin’s Oil and Gas Industry” which shows the region is now one of the biggest oil and gas producers in the world with an economic impact felt across the country.

“We’re delighted that Professor Ewing, with his exceptional professional background in this field, has been able to provide this important document which we hope will serve the Permian Basin well,” said Robert V. Duncan, vice president for research at Texas Tech. “We look forward to being of service to society in this regard in the future.” 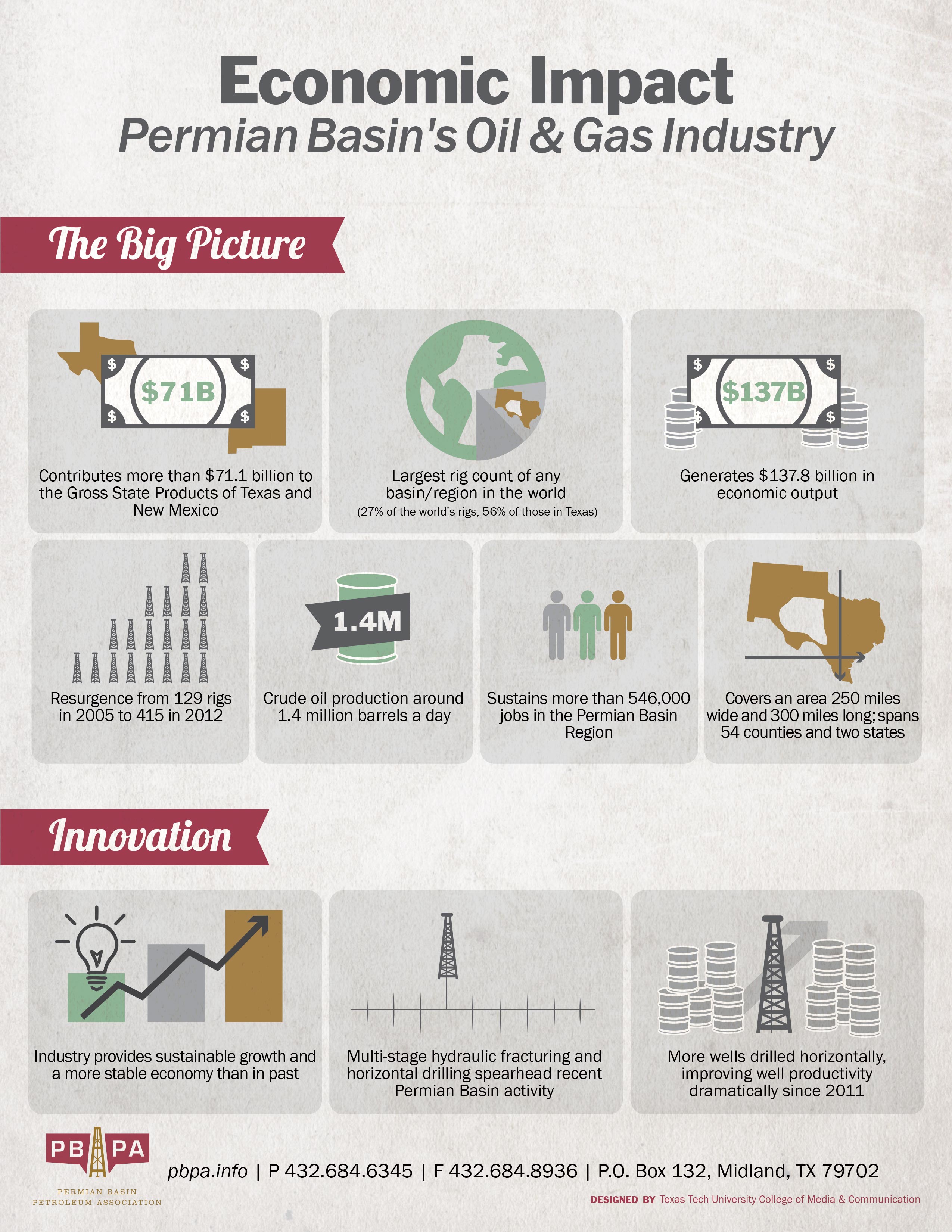 For the report, the Permian Basin was defined as the area stretching from Hale County north of Lubbock to the Rio Grande Valley and into parts of southeastern New Mexico. It includes the Delaware and Midland basins as well as several known resource plays such as Wolfberry, Spraberry, Bone Springs, San Andres, Clearfork, Cline Shale and Wolfcamp.

According to the report, which estimates the economic impact for 2013, the Permian Basin’s oil and gas industry creates and sustains more than 546,000 jobs, with an economic output of $137.8 billion, and creates more than $71.1 billion to the gross state products of both Texas and New Mexico. 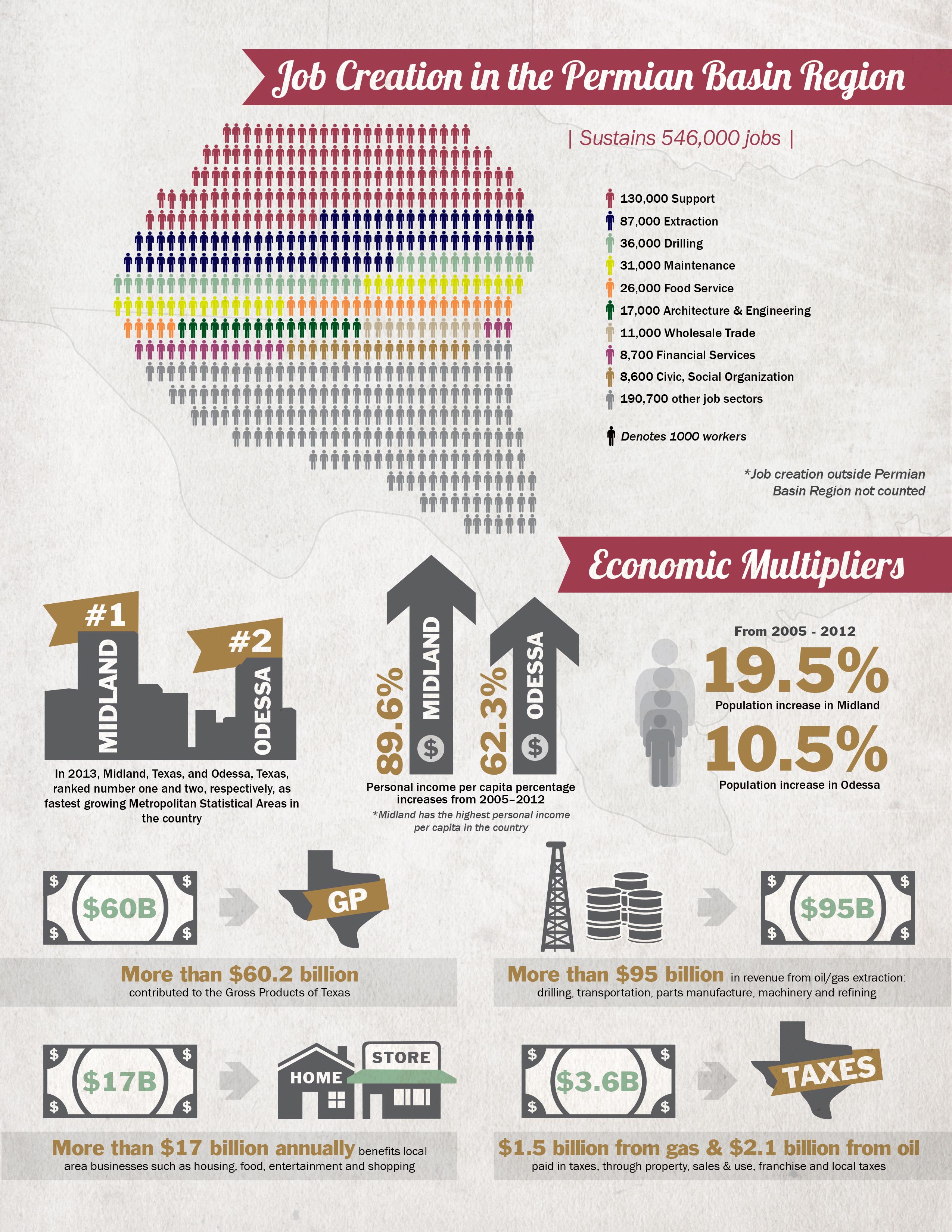 Much of the growth of the rig count can be attributed to wells that are being drilled horizontally, which includes the increasingly popular multi-state hydraulic fracturing. According to the report, since Dec. 27, 2013, the number of horizontal, oil-directed rigs in the Permian Basin rose by 63 percent, which accounts for half of the total increase in those types of rigs in the United States.

The economic impact, however, is not felt just in drilling and exploration, but also in all the other industries that provide support.

“Ultimately, economic impacts derive from the exploration, drilling and production of oil and gas, which require a multitude of support activities for oil and gas operations,” the report said. “These core activities, in turn, lead to a number of non-core but very critical midstream supply chain activities, such as pipeline, transportation, refining and equipment manufacturing.”

The “secondary effects” of oil and gas drilling and exploration impact not only suppliers to the industry but also wholesale, retail, real estate and housing and financial services.

“Having studied the industry for a number of years, we were not surprised at the magnitude of the impacts from our researchers’ point of view,” Ewing said. “However, what stands out to us is the greater importance the oil and gas industry plays in the overall stability of the Permian Basin's economy.”

Because of the way the industry functions in the area, Ewing and his team concluded the region’s economy is becoming more stable and the growth sustainable. 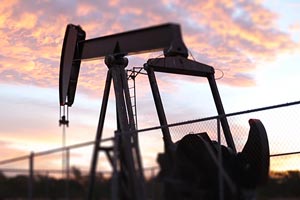 The economic impact is felt in all industries that provide support, from drilling to housing and retail.

“The more recent performance of the industry is linked to greater economic stability,” Ewing said. “Moreover, the research indicates the economics of the industry and region are sustainable. However, that is dependent on infrastructure and capital formation keeping pace.”

This report marks the second one this summer Ewing has helped produce for the petroleum industry. In July, he was commissioned for a report on the economic impact the Texas oil and gas pipeline industry has on the state.

“This research solidifies Texas Tech as the leader in the area of energy economics and petroleum engineering research,” Ewing said.

In addition to Ewing, others who helped research and write the report included Marshall C. Watson, department chair for Texas Tech’s Bob. L. Herd Department of Petroleum Engineering, Terry McInturff, professor and chair of the Rawls College of Business Area of Energy, Economics and Law, Russell McInturff, a professor in the Area of Energy, economic and law, as well as petroleum engineering doctoral students Tariq Ali, Roland O. Ezewu and Ibegbuna Ezisi.