Red Raiders contribute more than half of the record-setting total for Greater West Texas region. 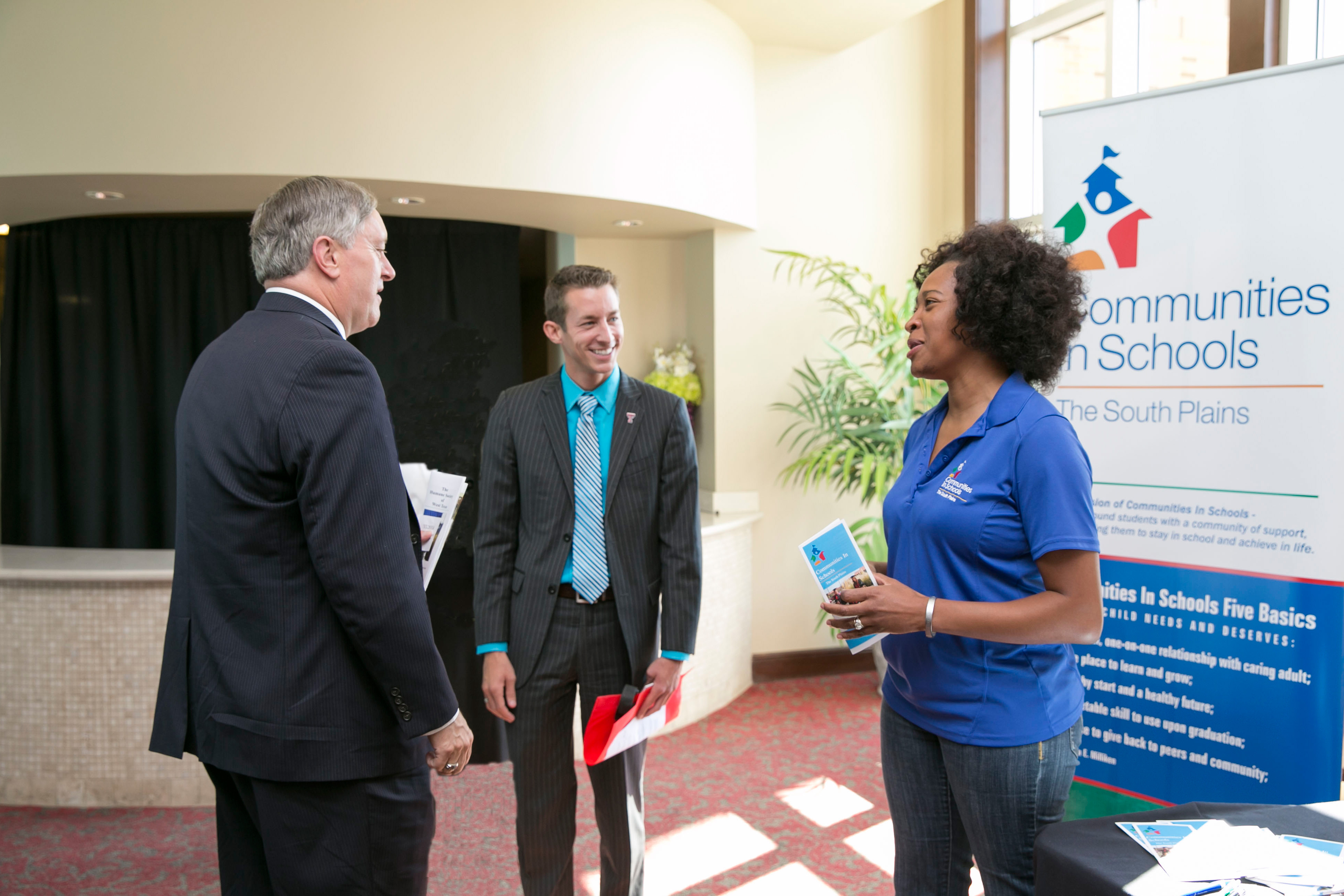 State employees are provided the benefit of donating through payroll deduction in the fall of each year.

Texas Tech’s total of $469,491.43 contributed to more than $1 million raised by all employees in the Greater West Texas region. The record-breaking amount ($1,022,927) was the third-greatest amount raised by any Texas region.

“The employees of Texas Tech are incredibly generous, and their compassion and care for those in our community shows each year, making the campaign one of the most successful in the state,” said David Abercia, Texas Tech and local employee committee chair.

The campaign began in September 2013 and wrapped up in November. State employees are provided, by state statute, the benefit of donating to a long list of approved state and local charitable organizations through payroll deduction in the fall of each year.

Texas Tech participated in a statewide campaign which donated $9,485,384.40 to charitable organizations all around the country. Texas Tech's donation was 2.5 percent higher than the contribution made in last year's campaign.

A New Habitat for All