Performance at Hemmle Recital Hall is free and open to the public. 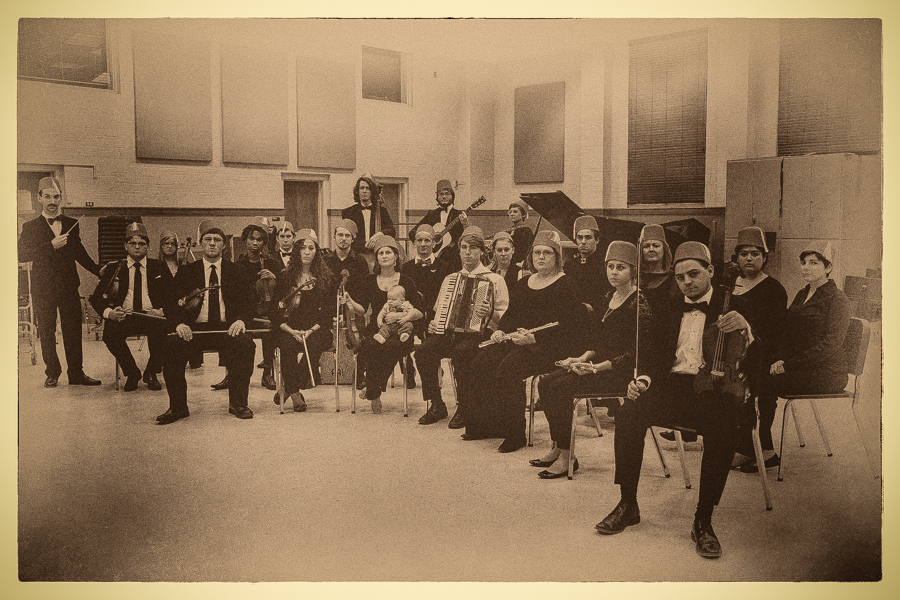 Texas Tech University will host a concert that is inspired by the fictional world of “Bassanda” where a folkloric ensemble faces financial issues after the fall of the Soviet Union and has to recreate itself as “The Elegant Savages Orchestra.”

The performance will include symphonic arrangements of Bassandan folk tunes, as well as music from other traditions. The ensemble will perform pieces from “The Janissary Stomp” by musicians Roger Landes and Chipper Thompson.

“This orchestra has never before appeared at Texas Tech,” said Christopher Smith, director of the Vernacular Music Center. “The quaint folkloric dancing, the powerful modernist avant-garde choreography and traditional costume are all new and unique for Lubbock audiences.”

The fictional group performing is a post-1985 reincarnation of a Soviet-era “Bassanda National Radio Orchestra.” The orchestra is an ensemble of strings, voices and dancers from the Texas Tech Celtic Ensemble, Balkan Ensemble and Early Music Ensemble. Music is inspired by Celtic, English, Appalachian, Balkan, Caribbean and Scandinavian music and dance traditions.

“It’s quite reminiscent of certain kinds of world-building computer games,” Smith said. “Of course, it also goes back to the world-building activities of writers like George R.R. Martin and J.R.R. Tolkein.”

The performance is free and open to the public.

The event is sponsored by Texas Tech’s School of Music with the Vernacular Music Center, College of Visual and Performing Arts, Celtic Caprock Association and the Roots Music Institute.

Organization Helps Children Get a Jumpstart on Reading