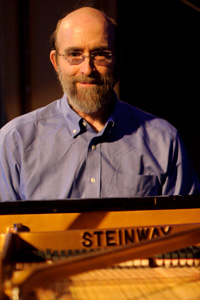 The event will benefit Friends of Music and all proceeds go toward a scholarship endowment for music majors. There will be a food drive at the concert in support of South Plains Food Bank. Donating a non-perishable item is encouraged.

Tickets are available on Select-a-Seat for $20. To purchase tickets call (806)-770-2000 or order online at www.selectaseatlubbock.com.

Additional information on Winston is available online at www.georgewinston.com.