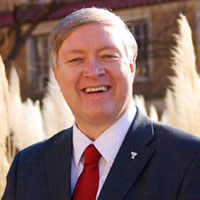 Duane Nellis comes to Texas Tech from the University of Idaho, where he has served as president since July 2009.

Nellis and his wife Ruthie have worked in higher education for more than 25 years. Among his plans for Texas Tech include continuing to increase enrollment figures by recruiting and retaining quality students, creating opportunities for synergy within the university and with the Texas Tech Health Sciences Center, and maintaining Texas Tech’s reputation as a student-centered institution. 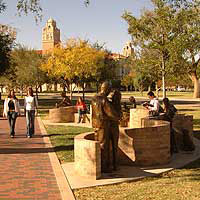 Texas Tech Named 'Best in the West' by Princeton Review

Texas Tech University is one of the best colleges in the West according to The Princeton Review, the nationally known education services company. Texas Tech was selected as one of the 124 institutions in the website feature, “2014 Best Colleges: Region by Region.”

The Princeton Review compiles its lists by asking students attending the schools to rate their own schools on several issues — from the accessibility of their professors to quality of the campus food — and answer questions about themselves, fellow students and campus life. 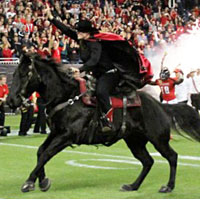 Wanted: Strong and sturdy with mild temperament, willing and proud demeanor. Not easily flustered or distracted. Ability to move quickly while carrying substantial loads. Ability to take direction and work with a team.

These qualifications have never been an easy or swift find when it comes to choosing a horse for the Masked Rider program at Texas Tech University. 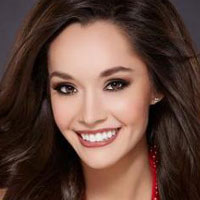 DaNae Couch, a Coppell native, has already put her advocacy skills learned through the Law School to use as Miss Texas by promoting drug and alcohol awareness in Texas high schools. 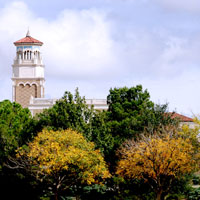 The list compares graduates’ mid-career salary, according to PayScale, with the U.S. News & World Report rankings of the best colleges. 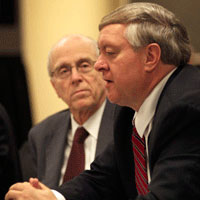 Texas Tech University announced  it will maintain current tuition and mandatory fees for the 2013-14 academic year, marking the first time since 2008 tuition has not increased.

The Finance and Administration Committee of the TTU System Board of Regents approved the proposal for in-state, undergraduate students. 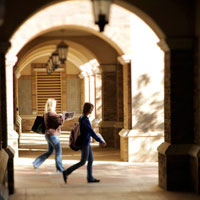 Texas Tech established record enrollment figures for the fourth-straight fall semester as 32,611 students are on campus for classes.

Providing a boost to the number are more than 4,700 first-time students enrolled at the university this fall, the second-most in school history, while undergraduate enrollment set a new standard with 26,583 students. 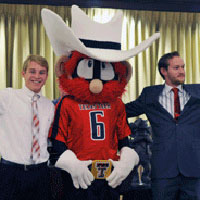 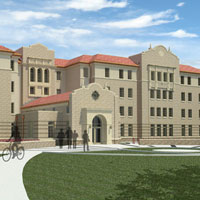 Approved by the TTU System Board of Regents at the December 2012 meeting, the two-building community will be located east of Knoxville Avenue in the triangle bounded by 19th Street and Texas Tech Parkway. A pedestrian walkway will connect the two communities.

The 234,501 square-foot complex, expected to open in fall 2014, offers a choice of 61 one-bedroom units, 47 two-bedroom units and 75 four-bedroom units ideally structured for graduate and upper-level students. 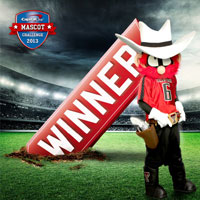 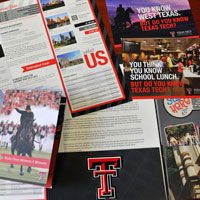 Behind the Scenes: How to Get Accepted to Texas Tech

His answers will give potential first-time freshmen an idea of what the university is looking for when reviewing applications.