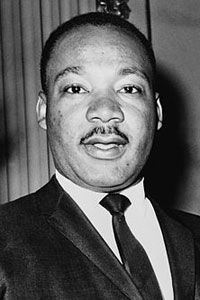 As the country prepares to celebrate Martin Luther King Day (Monday, Jan. 20), King’s legacy remains important because many of the struggles he fought for – healthcare benefits, high-quality education and a living wage for all Americans – are unresolved today.